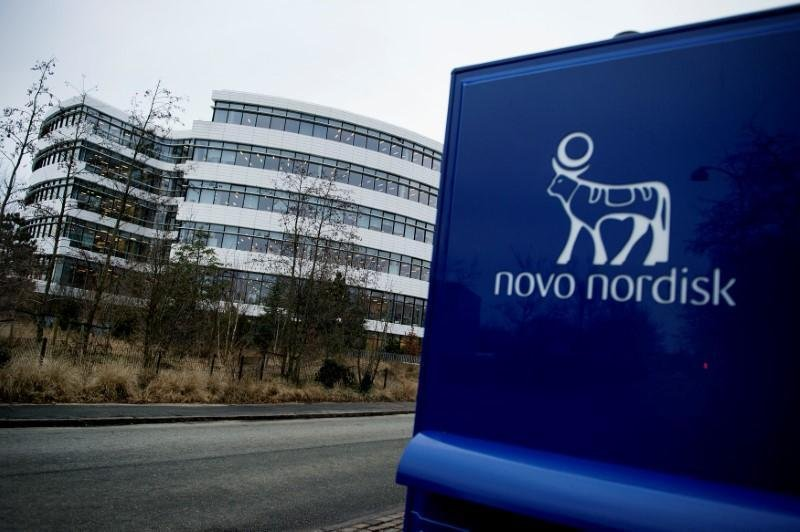 (Reuters) - The U.S. Food and Drug Administration on Tuesday approved Novo Nordisk A/S’s diabetes drug Ozempic, setting the stage for a heated battle with Eli Lilly & Co’s Trulicity.
Ozempic, known generically as semaglutide, will compete with others in a class known as glucagon-like peptide-1 (GLP-1) analogs, which imitate an intestinal hormone that stimulates the production of insulin.
Ozempic is a once-weekly injection that Novo Nordisk hopes will take market share from Trulicity, which has been cutting into sales of Novo Nordisk’s once-daily Victoza. Novo Nordisk is also developing an oral form of semaglutide.
The company said it plans to price the drug at $676 per prescription, which it described as “at parity” to current market-leading drugs in the same class.
The approval comes as Novo Nordisk faces pricing competition to its existing diabetes products. The company is banking on Ozempic to help drive the overall growth of the GLP-1 market, which includes Trulicity and AstraZeneca Plc’s once-weekly Bydureon.
Novo Nordisk is betting that Ozempic’s proven heart benefit and weight-loss advantage over rival products will increase its attractiveness both to physicians and insurers.
Analysts on average expect annual sales of Ozempic to reach $3.17 billion by 2023, with sales of Trulicity, which was approved in the United States in late 2014, reaching $3.71 billion over the same period, according to Thomson Reuters data.
Analysts at Credit Suisse estimate that by 2022 Novo Nordisk will have captured roughly 60 percent of the GLP-1 market compared with an expect Continue reading 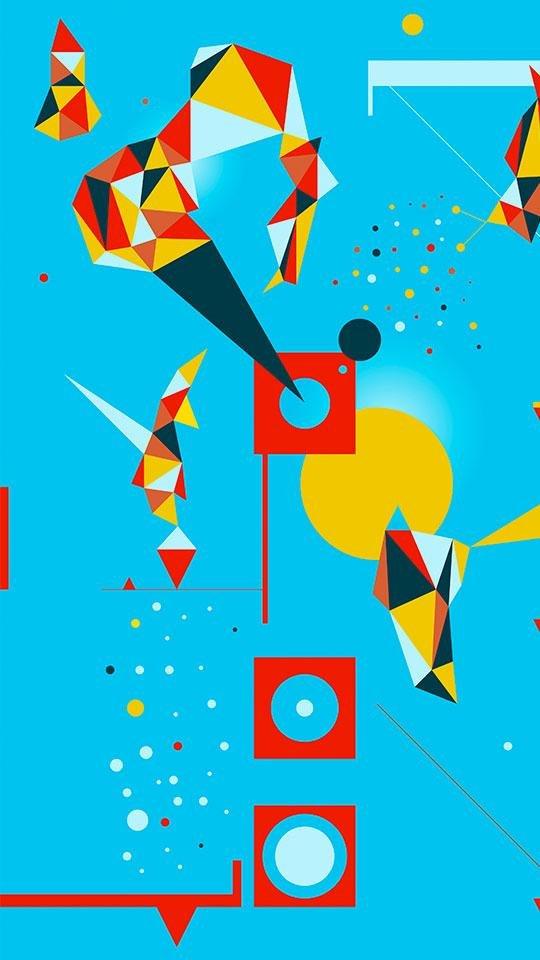 Diabetes is one of the most pervasive and expensive chronic diseases: It affects an estimated 30.3 million people in the United States and costs a staggering $245 billion per year to treat. In addition there are 84.1 million adults in the United States with high blood sugar levels in danger of developing type 2 diabetes. It is widely acknowledged that the most effective method of treating these prediabetics so they don’t become full-fledged diabetics is diabetes prevention programs (DPPs) that follow a protocol validated by the Centers for Disease Control and Prevention (CDC). But the challenge has been to get people to enroll in them in the first place and stick with them if they do.
Omada Health, a digital therapeutics firm focused on preventing obesity-related chronic conditions such as type 2 diabetes, has made significant strides in achieving both with the 120,000 prediabetics who have participated in its program. Its success demonstrates the potential of digital health services, and its approach can serve as a model for applying such services to other chronic diseases. We studied Omada’s program as part of our Harvard Medical School initiative to identify and share knowledge about innovative approaches to major health challenges that primary care providers play the lead in treating.
DPPs typically include in-person meetings of a small group of prediabetic adults who, with the guidance of a health coach, progress through a diet and lifestyle curriculum. The course usually consists of weekly sessions during the initial four months. Participants then receive monthly Continue reading 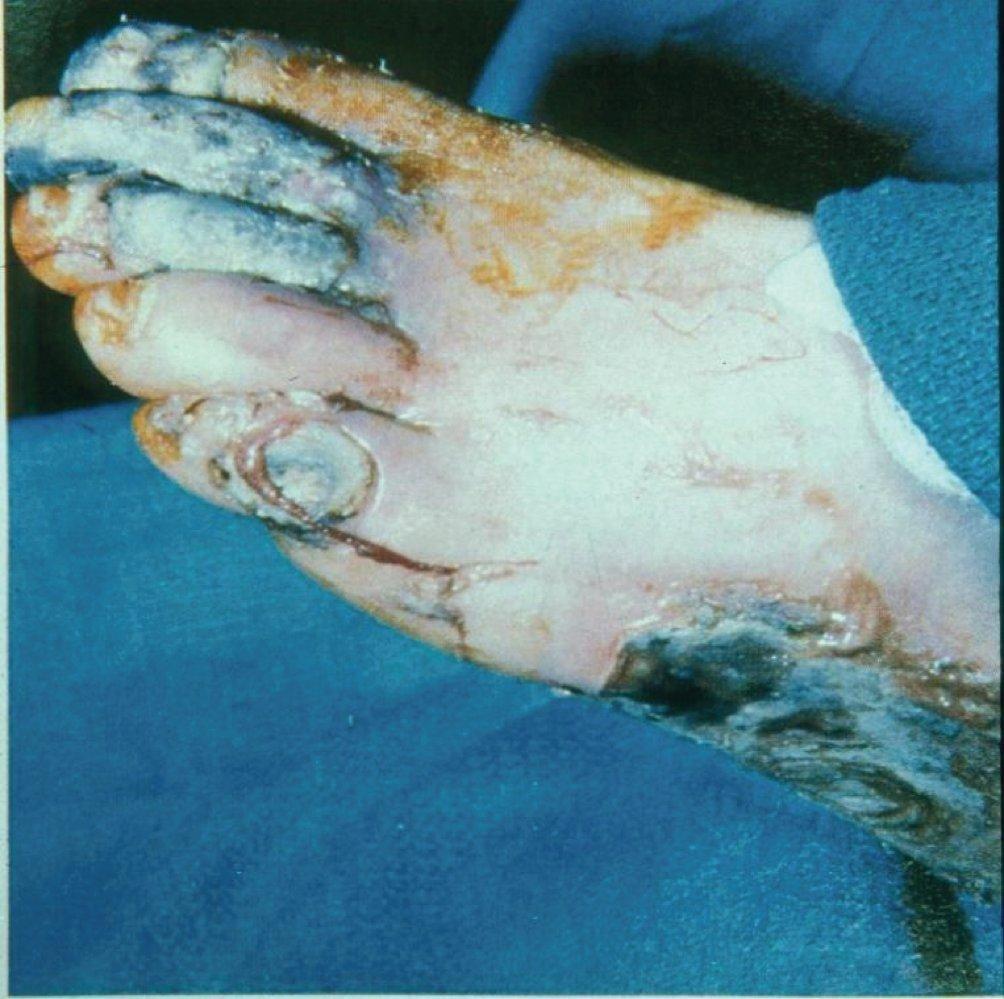 Essential Keys To Diagnosing And Treating PAD In Patients With Diabetes

Author(s):
Peripheral arterial disease (PAD) is an extremely prevalent, substantially underdiagnosed condition, which has a significant risk of morbidity and mortality. Recent data suggests that PAD affects nearly 18 million Americans and greater than 202 million globally.1,2 Patients with diabetes at highest risk include those age 50 or older, or those under age 50 with comorbid hypertension, hyperlipidemia or obesity. Individuals with a history of cardiovascular disease and those over age 65 are also at high risk.1,3
Complicating the ability to diagnose PAD, approximately 50 percent of PAD patients are asymptomatic while another 33 percent have atypical symptomatology.4 Unfortunately, once diagnosed with PAD, 20 percent will experience a life-altering cardiovascular complication such as a myocardial infarction or cerebrovascular accident while 30 percent will experience a life-ending cardiovascular complication.5
Why Diabetes And PAD Are Frequent Comorbid Conditions
Diabetes mellitus is also a global health emergency.6 As of 2016, 422 million people had diabetes worldwide, up from an estimated 382 million people in 2013 and 108 million in 1980.7,8 The prevalence of diabetes varies worldwide. It is greater in middle-aged people in developing countries and people over 65 years of age in developed countries such as the United States.9
The U.S. has the unfortunate distinction of having the third largest number of adults suffering from diabetes.6 Currently, 14.3 percent of the U.S. population has diabetes with over 36 percent undiagnosed.10 Over the last 17 years, the U.S. pre Continue reading 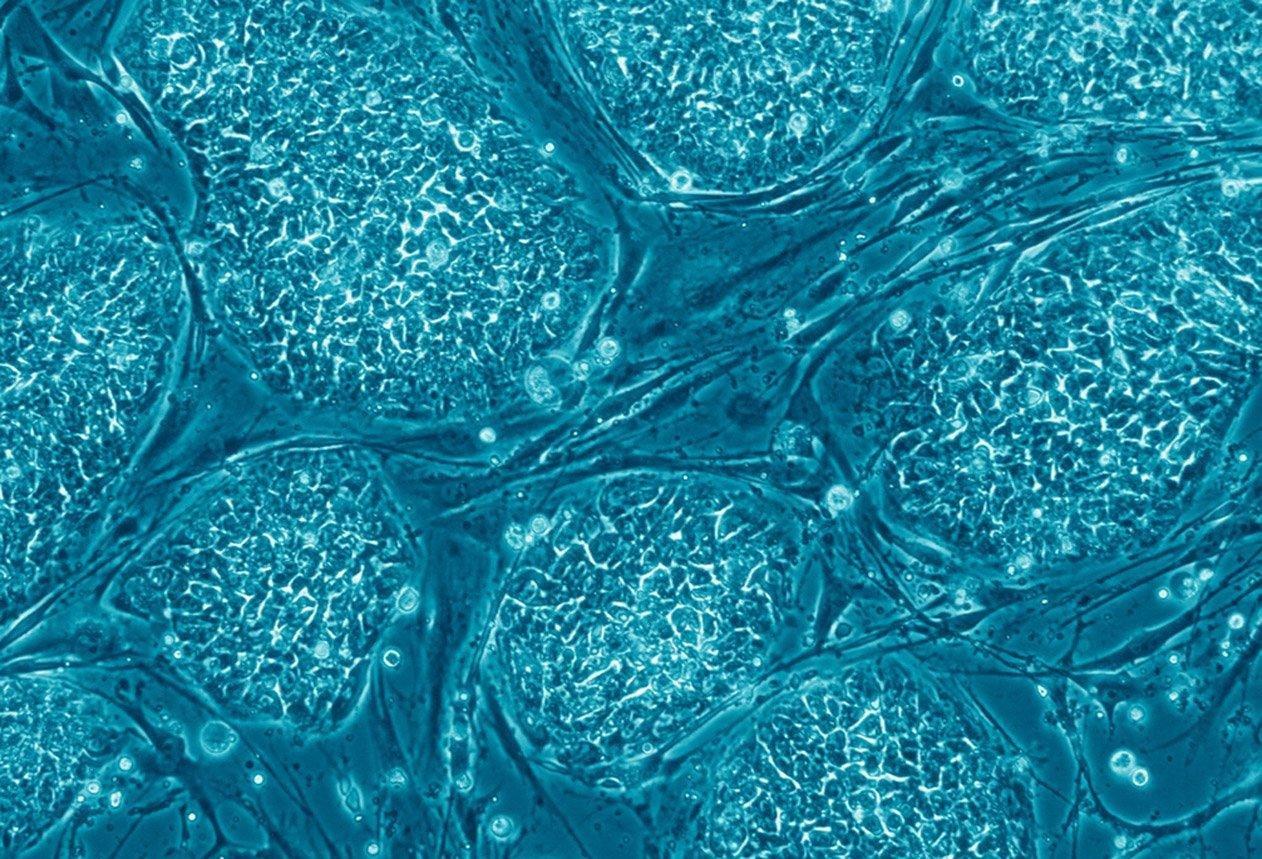 Around 42 million people worldwide have type 1 diabetes, which is caused by the body’s immune system mistakenly attacking cells in the pancreas that make insulin.
A company in San Diego, California, has created a credit-card-sized implant, called PEC-Direct. The implant contains cells obtained from embryonic stem cells that can grow inside the body into the specialized islet cells that get destroyed in type 1 diabetes.
The implant is embedded below the skin and will release insulin when blood sugar levels rise, thus restoring them to normal.
“If it works, we would call it a functional cure,” says Paul Laikind, of Viacyte. “It’s not truly a cure because we wouldn’t address the autoimmune cause of the disease, but we would rather be replacing the missing cells.”
Once implanted, tiny openings on the surface of the outer fabric of the device allow blood vessels to penetrate inside, nourishing the small island of the parent cells. Once these cells have matured – which should take about three months – the hope is that they will be able to monitor sugar levels in the blood, and release insulin as necessary.
If successful, it could free people with type 1 diabetes from having to constantly check their blood sugar levels and inject insulin, although they would need to take immunosuppressive drugs to stop their bodies from destroying the new cells.
“This strategy could really change the way we treat type 1 diabetes in the future,” says Emily Burns of the charity Diabetes UK. Continue reading 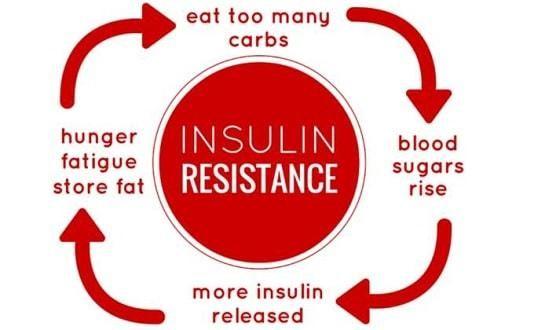 What is Insulin Resistance and How to Reverse It?