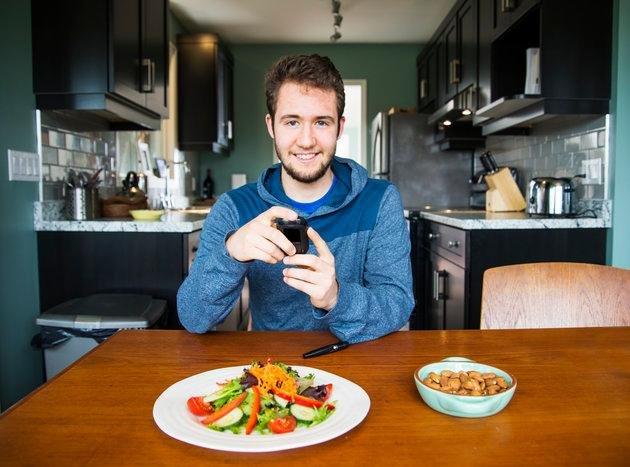 Following a simple fasting diet could help those living with diabetes, according to a recent study.
Brief periods of fasting has been shown to regenerate the pancreas, by “rebooting” cells that are unable to produce insulin - the hormone that helps control blood sugar levels.
According to the NHS, diabetes is caused when the pancreas doesn’t produce enough insulin to maintain a normal blood glucose level, or the body is unable to use the insulin that is produced.
There are 3.9 million people currently living with diabetes in the UK and by 2025 it is estimated that five million people will suffer from the condition - 90% of whom will have Type 2 diabetes.
The “fasting-mimicking” diet, which was tested on mice, provided an “exciting” alternative approach to treating the condition.
The diet involves five days of fasting on a low-calorie, low-carbohydrate, high-unsaturated fat diet, then returning to a normal diet.
“Our conclusion is that by pushing the mice into an extreme state and then bringing them back―by starving them and then feeding them again―the cells in the pancreas are triggered to use some kind of developmental reprogramming that rebuilds the part of the organ that’s no longer functioning,” explained lead author Dr Valter Longo, from the University of Southern California.
The mouse experiments were showed to benefit both Type 1 and Type 2 diabetes.
“Medically, these findings have the potential to be very important because we’ve shown - at least in mouse models - that you can use diet to reverse the symptoms of diabetes,” Dr Longo added Continue reading

To mark World Diabetes Day, the Israeli medical company Cnoga Medical is promoting its new, pain-free way to monitor blood glucose levels with the aim of easing the significant discomfort of patients who suffer from diabetes and who must track their sugar levels using a finger-pricking glucose meter a number of times a day.
Cnoga Medical‘s non-invasive glucometer “uses a camera to provide optical diagnosis of blood glucose level by observing changing color shades of the user’s finger,” the company said in a statement, released ahead of World Diabetes Day marked annually on November 14 to honor Canadian Dr. Frederick Banting, the co-discoverer of insulin, who was born on November 14, 1891.
SEE ALSO: Betalin Aims To End Insulin Injections By Treating Type 1 Diabetes With Cell Transplants
Cnoga says the device, launched last year and already approved for use in a number of countries worldwide including Italy, Brazil and China, “offers accurate blood glucose results that are comparable to those of a fingerprick,” but without the needles.
“It learns to correlate the user’s optical skin-tone characteristics with camera readings,” after a short training period, after which it “operates quickly, accurately, making tracking and compliance easier patients living with diabetes.”
“An array of light-emitting-diodes (LED) shines light in wavelengths from visual to infrared through the fingertip. As the light waves pass through the fingertip, some of it is absorbed and the reflected light signal is changed. A camera sensor detects the changes in the light signal in Continue reading 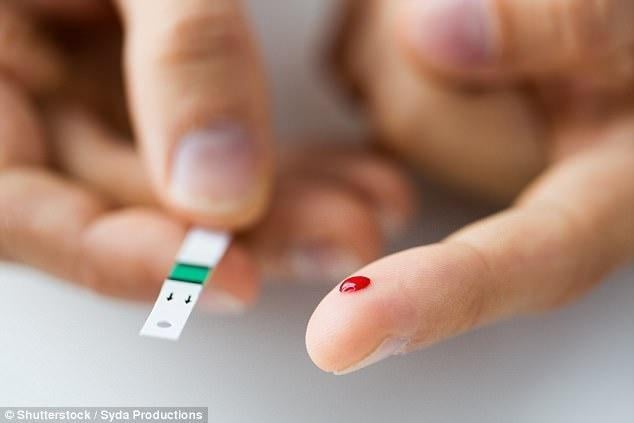 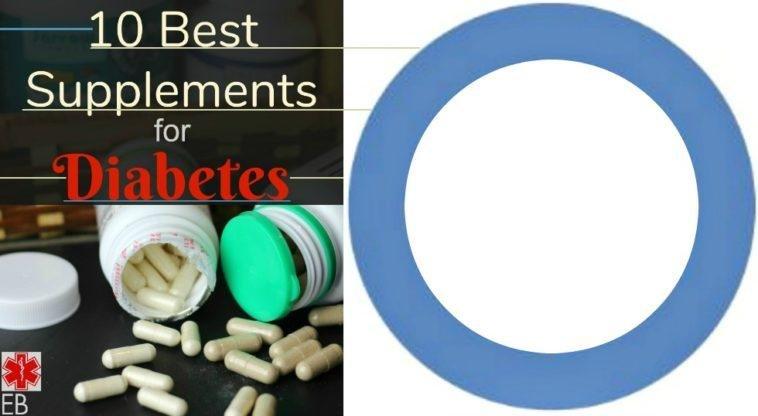 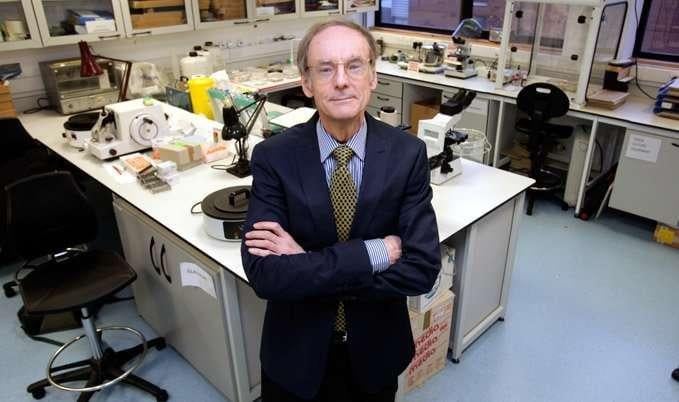