Eating Clean With Diabetes: An Overview And A Guide 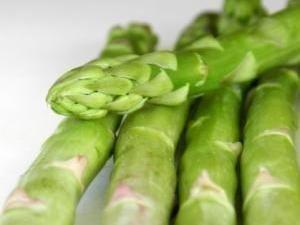 Eating Clean with Diabetes: An Overview and a Guide

Following a diabetes-friendly eating regimen can take many different forms: The Mediterranean diet, the DASH diet and the Atkins plan are all recommended for helping to control blood sugar and support metabolic health.
Eating clean with diabetes simply means paying attention to the quantity and quality of your macronutrient intake (protein, fat, carbohydrates) and also choosing foods that support balanced blood sugar levels for optimal energy, safety and health.
Food Groups
Understanding how to eat from the main food groups will help you better manage your diabetes:
Grains
Grains are rich in carbohydrates and should be eaten minimally if you're diabetic. Some grains are more carb-heavy than others, so steer clear of "white" foods and opt for whole-grain versions of bread, pasta or rice.
Fruits and Vegetables
Many fruits are high in sugar, which does not make them ideal for diabetes. However, fruits like blueberries, strawberries and raspberries are naturally lower in sugar and can be eaten in moderation.
Clean eating also means paying attention to your vegetable consumption: aim to eat mostly leafy green vegetables like kale, romaine, arugula or chard. Root vegetables like carrots or potatoes have more carbohydrates and should therefore be eaten less frequently or paired with protein to reduce blood sugar spikes.
Ideally, opt for fresh and organic vegetables, as canned varieties can include added salt, sugar, or carbohydrates.
Proteins
Lean proteins from organic sources are the best bet for diabetes and overall health.
Eggs and nuts are also good protein options, but diabet Continue reading 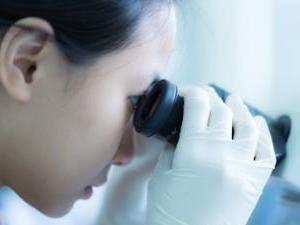 Recent findings from the University of Manchester suggest certain molecules could help cure the inflammatory response associated with type 1 diabetes.
T cells, which are crucial for fighting off infection and protecting the body from foreign invaders, attack the body's own tissues when there is an autoimmune disease present. Regulatory T cells help to stop this process, and researchers have identified new molecules that allow regulatory T cells to function more effectively.
"This knowledge is vitally important when trying to make regulatory T cells for therapy," said Dr. Mark Travis, from the Manchester Collaborative Centre for Inflammation Research. "By knowing the importance of this pathway, we can now work to improve the suppressive nature of regulatory T cells to make them more effective as treatments for disease."
Research may lead to improved treatment options
According to Dr. Travis, regulatory T cells are currently being used in clinical trials to understand further how these critical cells might improve type 1 diabetes therapy. By multiplying the amount of regulatory T cells in the body, the disease-inhibiting response can be boosted.
Dr. John Worthington, co-author of the study, said that understanding how regulatory T cells operate can lead to a potential cure for a variety of inflammatory conditions.
"We're hopeful this research will have a real impact on treatment therapies that use regulatory T cells, either by boosting their function by targeting this pathway or by cherry picking the very best regulatory cells to prevent autoimmunity," Worthington said.
The s Continue reading 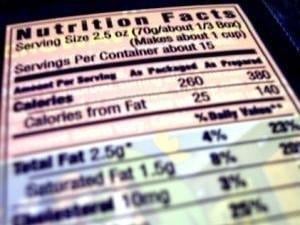 Reading Nutrition Labels: What's Important if You Have Diabetes

Navigating nutrition labels can seem tricky if you have special dietary needs, but knowing the basics can help you quickly identify foods that are either diabetic- or not-so-diabetic-friendly.
Keep in mind that everyone has different nutritional needs, so it's a good idea talk with your doctor, dietitian or nutritionist about the following categories to make sure you know what to look for.
Carbohydrates
Carbohydrates are king when it comes to diabetes, and it's important to understand the power they have to affect your blood sugar. Carbohydrates will always be listed on standard nutrition labels, oftentimes with the categories "Total Carbohydrates" and "Net Carbohydrates." Total carbohydrates refers to the total amount of carbohydrates in the food before fiber is subtracted from the nutritional equation – which then gives you net carbohydrates. The latter category is generally the one you want to be concerned with, as well as what source the carbohydrates are coming from (refined sugar, vegetables, dairy, etc.).
Fiber
The fiber content of a food can affect the total carbohydrate count as mentioned before. Foods higher in fiber will lower the net carbohydrate count and can also slow the rate of carbohydrate absorption. Fiber also helps to keep your blood sugar stable, so high-fiber foods are generally a great choice for diabetics. Current guidelines recommend about 25-38 grams of fiber per day, but you may be able to tolerate more.
Protein
Protein is essential for managing diabetes for several different reasons: It helps to increase satiety, keeping you full and less likel Continue reading 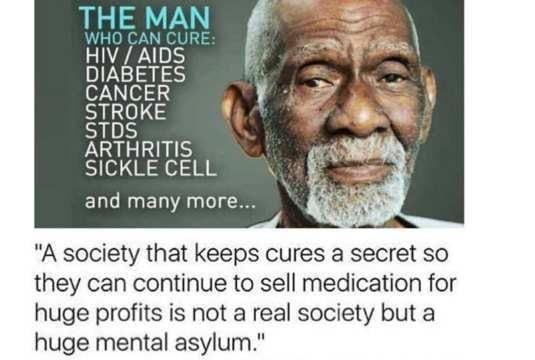 We were unable to load Disqus. If you are a moderator please see our troubleshooting guide.
12056 commentsComments
World Star Hip HopCommunity
Login
Disqus
Facebook
Twitter
Google
1
Recommend Recommended 123
Discussion Recommended!
Recommending means this is a discussion worth sharing. It gets shared to your followers' Disqus feeds, and gives the creator kudos!
Find More Discussions
Share
Share this discussion on
Twitter
Facebook
Sort by Newest
Best
Newest
Oldest
Join the discussion…
in this conversation
⬇ Drag and drop your images here to upload them.
Log in with
or sign up with Disqus or pick a name
Disqus is a discussion network
Disqus never moderates or censors. The rules on this community are its own.
Don't be a jerk or do anything illegal. Everything is easier that way.
Read full terms and conditions
By signing up, you agree to the Disqus Basic Rules, Terms of Service, and Privacy Policy.
By posting, you agree to the Disqus Basic Rules, Terms of Service, and Privacy Policy.
mrnealak • 2 months ago
People are Soo dumb to talking about school and other Bs this man said in the interview that he never went to school to get brainwashed like u stupid mfs... Further more how do u think people like George Washington Carver made Soo many different things from plants and was called upon by the government to help? Stop being in a box look around u... The number one reason this man is dead is because there's big business in America with you dying of so called man made deceases and not following the ways of mother Earth chemicals are the reason when we were in Africa we didn Continue reading 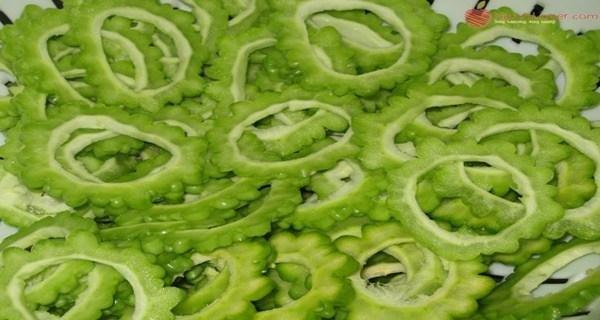 Apparently, the bitter melon is one of the most beneficial fruits on the planet, and its potent medicinal properties have been valued and used in the East for centuries.
This amazing fruit has been traditionally used to treat a wide range of uses, like fever, diarrhea, malaria, kidney stones, high blood pressure, painful menstruation, skin infections, colic, glaucoma, stomach cramps, high cholesterol levels, and hemorrhoids.
It is a rich source of proteins, acids, peptides, alkaloids, glycoside, momordine, cucurbitins, charantin, cucurbitacins, and momorcharins.
It is believed that the primary components in charge of the hypoglycemic properties include charantin, momordicin, cucurbutanoids, and oleanolic acids.
Recently, scientists have found that bitter melons have potent hypoglycaemic and anticancer properties.
A research conducted at the Garvan Institute of Medical Research and the Shanghai Institute of Materia Medica has shown that this incredible fruit is effective in treating type 2 diabetes.
It has certain chemical compounds which activate AMPK which stimulates the movement of glucose transporters to the cells’ surface. “More transporters on cells’ surfaces increase the uptake of glucose from circulation in the blood into tissues of the body, such as muscle, thus lowering blood sugar levels.”
The Journal of Ethnopharmacology published the findings of researchers, indicating that, “Bitter melon had a modest hypoglycemic effect and significantly reduced fructosamine levels from the baseline among patients with type-2 diabetes who received 2,000 mg/day. Howeve Continue reading