Drinking Wine Or Beer Up To Four Times A Week Can Protect Against Diabetes, Researchers Say 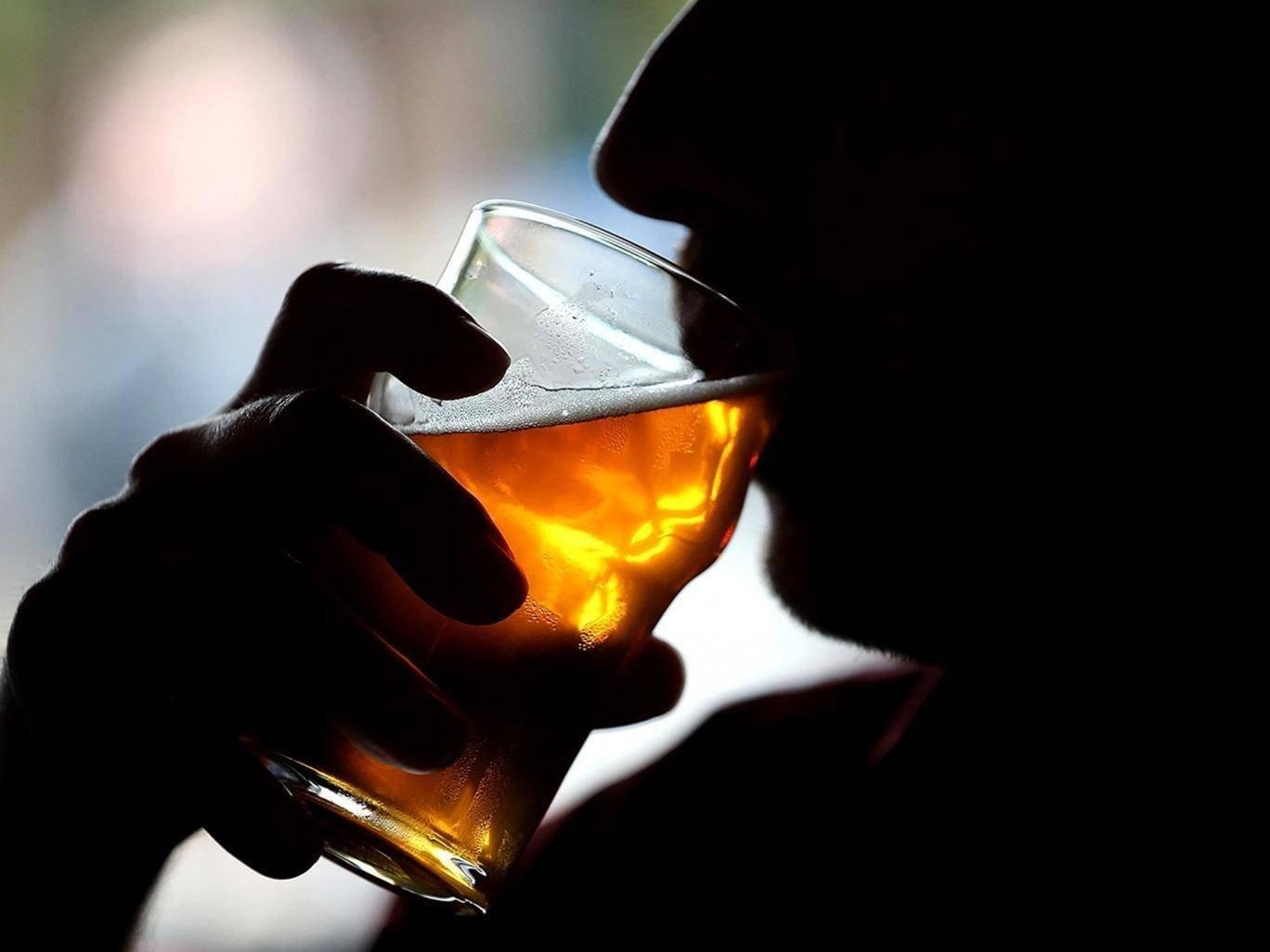 Drinking wine or beer up to four times a week can protect against diabetes, researchers say

Drinking some types of alcohol up to four times a week can significantly protect against diabetes, a study has suggested.
Compared to teetotallers, men who drink three to four days a week are 27 per cent less likely to develop the condition, and women 32 per cent less likely, researchers said.
The Danish scientists, led by Professor Janne Tolstrup from the University of Southern Denmark, publishing their findings in the journal Diabetologia.
They said wine had the most substantial effect—probably because it contains chemical compounds that improve blood sugar balance.
But gin and some other spirits had a massively converse effect on women, with just one drink a day increasing the risk of diabetes by 83 per cent.
The study examined the habits of 70,551 men and women in Denmark across five years.
A total of 859 men and 887 women from the study group developed diabetes.
The investigation did not distinguish between the two forms of diabetes, Type 1 and the much more common Type 2.
"Our findings suggest that alcohol drinking frequency is associated with the risk of diabetes and that consumption of alcohol over 3 to 4 weekdays is associated with the lowest risks of diabetes, even after taking average weekly alcohol consumption into account," the authors wrote.
In terms of the amount of alcohol consumed, men who consumed 14 drinks per week were 43 per cent less likely to develop diabetes than those who drank nothing, the scientists claimed.
And the diabetes risk to women who consumed nine drinks per week was said to be 58 per cent lower than it was for non-drinkers.
For both me Continue reading 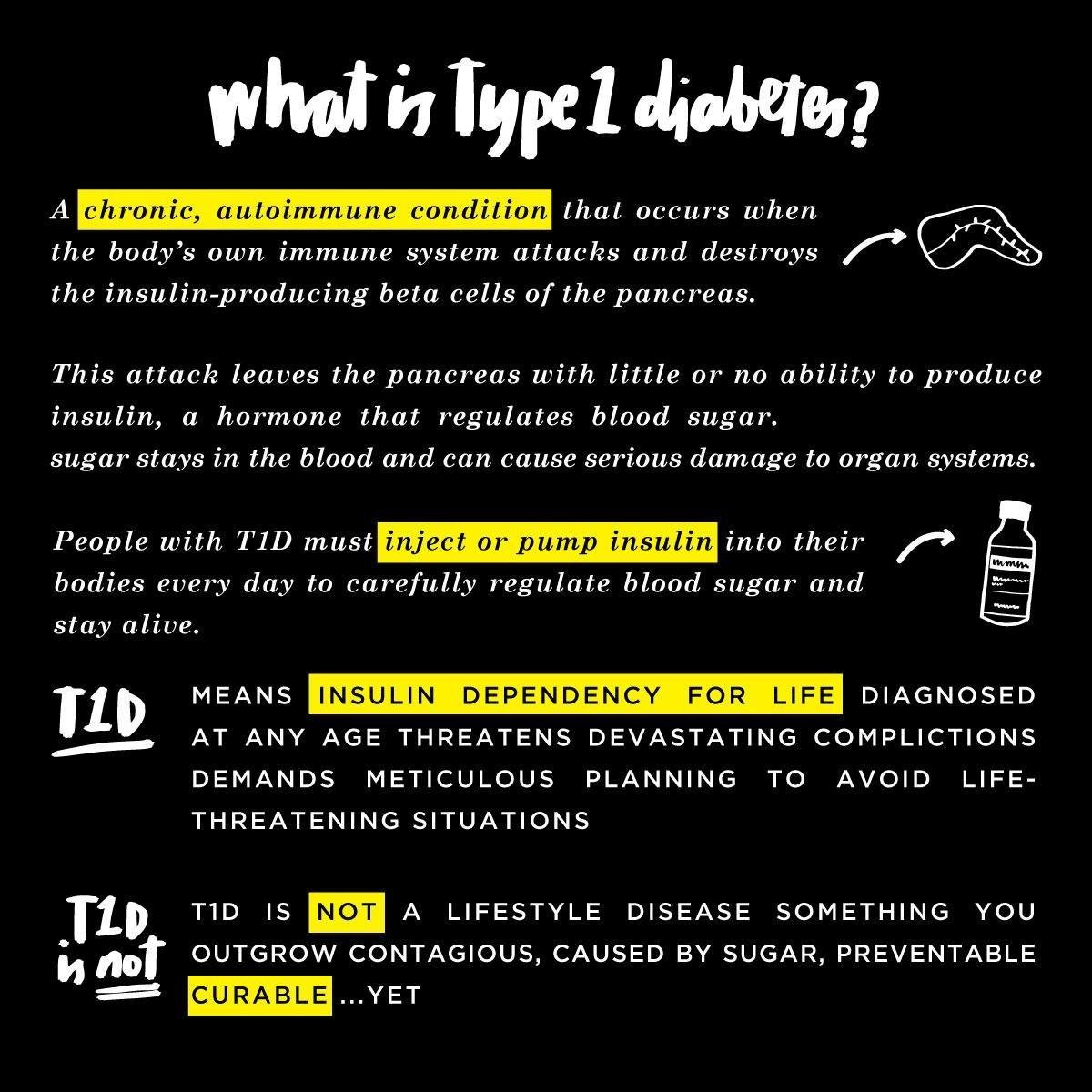 What is Type 1 Diabetes?

Note: This article is part of our library of resources for Forms of Diabetes.
What is Type 1 Diabetes?
Type 1 diabetes is a chronic, autoimmune condition that occurs when the body’s own immune system attacks the insulin-producing beta cells of the pancreas. This attack leaves the pancreas with little or no ability to produce insulin, a hormone that regulates blood sugar. Without insulin, sugar stays in the blood and can cause serious damage to organ systems, causing people to experience Diabetic ketoacidosis (DKA).
Learn about the warning signs of T1D.
When we eat, our bodies break down complex carbohydrates into glucose, the fuel we need. The pancreas releases insulin that acts as a kind of key to unlock the cells, allowing glucose to enter and be absorbed. Without fuel, cells in the body cannot survive. In addition, excess glucose can make the bloodstream too acidic, resulting in diabetic ketoacidosis (DKA), which can be fatal if not treated. People with T1D must inject or pump insulin into their bodies every day to carefully regulate blood sugar.
Living with T1D is a full-time balancing act requiring constant attention to avoid acute, life-threatening hypoglycemia (low blood sugar) or the long-term damage done by hyperglycemia (high blood sugar). Blood sugar levels must be monitored either with finger pricks or a continuous glucose monitor. Insulin doses must then be carefully calculated based upon activity and stress levels, food intake, illness and additional factors. These calculations are rarely perfect resulting in a tremendous emotional and mental burden for both Continue reading 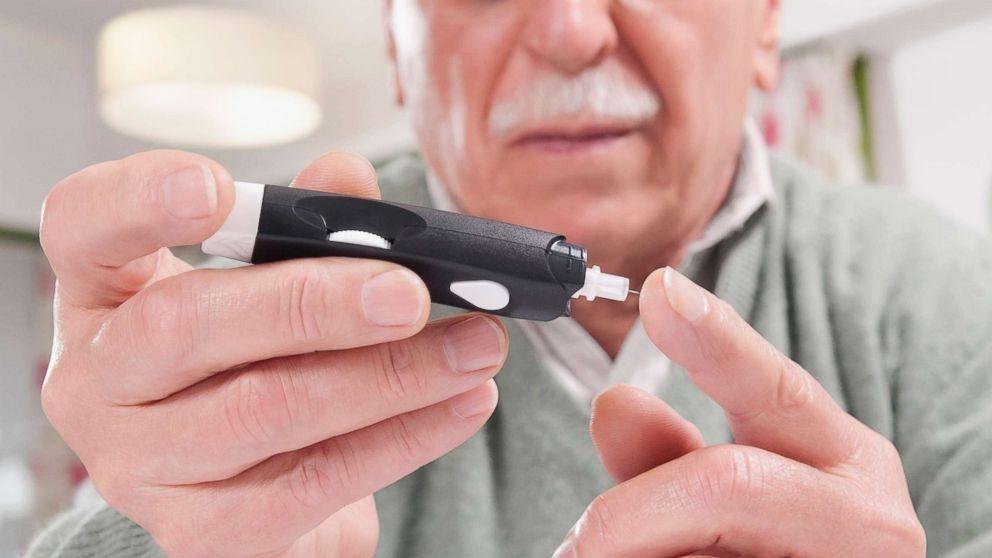 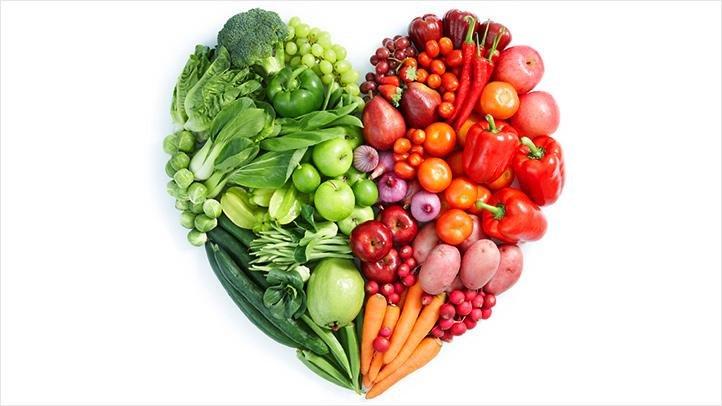 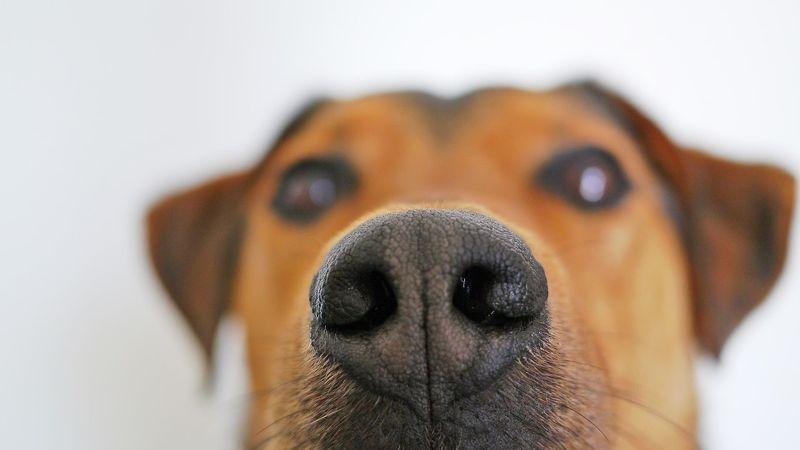