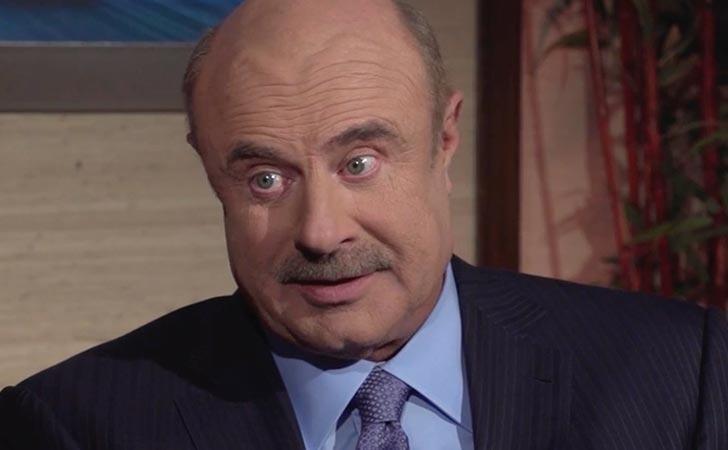 T wenty five years ago, Dr. Phil was diagnosed with type 2 diabetes. Today, the popular TV host and counselor shares his successful secrets for living well with a chronic condition. In this exclusive article and video interview, you’ll get details on the plan that changed his life…
Phil McGraw, PhD – better known as “Dr. Phil” to millions of TV viewers – is famous for his no-nonsense, “get real” style. So, after a diagnosis of type 2 diabetes 25 years ago, he took his own advice.
“All right, then. Let’s get on it!” Dr. Phil told his physician.
Last year, at age 66, Dr. Phil publicly opened up about his condition.
Read on as Dr. Phil shares his six rules for managing type 2 diabetes, and tells how he created a new “movement” to inspire those with the disorder to “get on it!”
How did you find out you had type 2 diabetes?
About 25 years ago. I went to a friend who’s an internist. After all the tests ... he said, “I’ve got good news and bad news. Continue reading 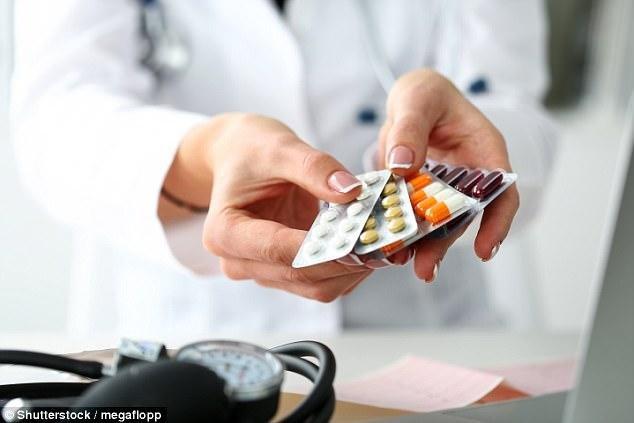 Pill for diabetes that costs just £1.30 a day also cuts the risk of heart and kidney disease by 14%

A cheap anti-diabetes drug slashes the risk of heart attacks and kidney disease, a major study has found.
Experts last night said the study, carried out among 10,000 patients in 30 countries, heralds a ‘new era’ in the treatment of type two diabetes.
Canagliflozin, a pill taken once a day before breakfast, is designed to lower blood sugar levels and keep weight down.
But the new study, presented last night at the American Diabetes Association Conference in San Diego, reveals the £1.30-a-day drug also has a remarkable impact on cardiovascular problems and kidney disease.
Because these issues are strongly linked to type two diabetes, the drug could make a huge difference to the four million people in the UK who have the disease.
The findings, published in the prestigious New England Journal of Medicine, found canagliflozin reduced the overall risk of cardiovascular disease - which includes heart attacks and strokes by 14 per cent.
It also slashed the risk of being hospitalised with heart failure - a serious problem in which the heart does not pump enough blood around the body - by 33 per cent.
And patients were 40 per cent less likely to suffer serious kidney decline - a major side effect of diabetes.
Professor Bruce Neal, of The George Institute for Global Health at Sydney University, said the findings offer real hope to the 500million people around the world living with type two diabetes.
He said: ‘Coronary heart disease is the biggest killer by far for people with type 2 diabetes.
‘Our findings suggest that not only does canagliflozin significantly reduce the risk Continue reading 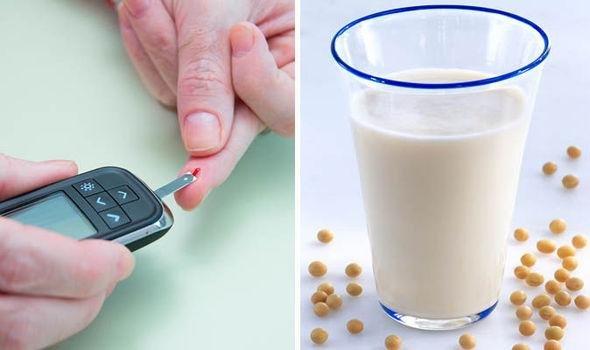 Breakthrough research found that nutritionally balanced soups and shakes can help people with advanced Type 2 diabetes to lose weight and reduce their dependence on insulin.
Preliminary findings of a randomised controlled UK trial to be published today were described as “exciting”.
Obese patients put on an 800-calorie-per-day liquid diet cut back their insulin dosage more and saw greater reductions in blood sugar and body fat mass levels than a control group on standard NHS care.
It is the first evidence in Britain that diabetes patients can improve by losing weight and lowering insulin use, said the study leader Adrian Brown, a weight management dietitian at Imperial College London.
He added: “Insulin therapy is now commonplace in Type 2 diabetes to help control blood sugar levels.
“But it can be associated with significant weight gain and cause people to eat more through fear of low blood sugars. It can create a Catch 22 situation.
“There is a real need for workable interventions to help them lose weight and cut back on insulin.”
The liquid diet is based on powdered skimmed milk and soya protein flavoured with sweeteners.
Occasional chocolate bars are allowed.
The drinks also contain vitamins and minerals to make up for a lack of fruit and vegetables in the diet.
Study co-author Professor Gary Frost, from Imperial College and the Hammersmith Hospital, London, added: “There is other good work suggesting that 10 to 15 per cent weight loss can reverse early diabetes. But there is no reason why weight loss and metabolic improvement should be restricted to early Continue reading

Type 1 diabetes is a chronic disease in which the immune system attacks and destroys insulin-producing beta cells in the pancreas, resulting in high blood levels of glucose. A study published January 4th in Cell Stem Cell demonstrates that a gene therapy approach can lead to the long-term survival of functional beta cells as well as normal blood glucose levels for an extended period of time in mice with diabetes. The researchers used an adeno-associated viral (AAV) vector to deliver to the mouse pancreas two proteins, Pdx1 and MafA, which reprogrammed plentiful alpha cells into functional, insulin-producing beta cells.
"This study is essentially the first description of a clinically translatable, simple single intervention in autoimmune diabetes that leads to normal blood sugars, and importantly with no immunosuppression," says senior study author George Gittes of the University of Pittsburgh School of Medicine. "A clinical trial in both type 1 and type 2 diabetics in the immediate foreseeable future is quite realistic, given the impressive nature of the reversal of the diabetes, along with the feasibility in patients to do AAV gene therapy."
Approximately 9% of the world's adult population has diabetes, which can cause serious health problems such as heart disease, nerve damage, eye problems, and kidney disease. One fundamental goal of diabetes treatment is to preserve and restore functional beta cells, thereby replenishing levels of a hormone called insulin, which moves blood glucose into cells to fuel their energy needs. But in patients with type 1 diabetes, beta-cell re Continue reading

The Best Diabetes Blogs of the Year

We’ve carefully selected these blogs because they are actively working to educate, inspire, and empower their readers with frequent updates and high-quality information. If you would like to tell us about a blog, nominate them by emailing us at [email protected]!
Diabetes is one of the largest health issues facing Americans today. More than 29 million adults in the U.S. have diabetes — and almost one quarter of them don’t know they have it. A further 86 million adults in the U.S. have prediabetes, a condition which increases your risk of developing type 2 diabetes. A whopping 90 percent of these people are unaware of that, too.
Both forms of diabetes — type 1 and type 2 — are chronic conditions, meaning they require a lifetime of careful treatment to be properly managed. If left untreated or improperly managed, diabetes can cause serious health complications.
For those living with diabetes, the condition can be isolating and take up a significant amount of time as well as mental and emotional energy. Staying on top of your treatments can also be challenging, as everyday things can make a big impact on blood glucose readings, and treatment options are always changing. That’s why we’ve rounded up the best diabetes blogs out there. Whether you’re looking for recipes, resources, treatment options, or simple tips for living well, you’re sure to find something here for you.
Diabetes Self-Management Blog
Diabetes Self-Management has provided health information to the diabetes community for over 35 years. Their companion blog rounds up tips and info from bo Continue reading