Does Moderate Drinking Lower Your Risk Of Diabetes?

Does Moderate Drinking Lower Your Risk of Diabetes?

MORE
Is alcohol good or bad for your health? With no shortage of contradictory findings, it's understandable if you're left feeling like you've had a little too much to drink.
Now, new research from Denmark suggests that moderate levels of alcohol drinking — not binge drinking — may be linked to a lower risk of developing diabetes. But it's not just how much people drink, but how often they drink, that plays a role, the researchers said.
It's important to note, however, that most experts recommend that if you don't already drink alcohol, you shouldn't start because of possible health benefits.
In the study, published today (July 27) in the journal Diabetologia, researchers found that drinking alcohol three to four days a week was associated with a lower risk of diabetes compared with drinking less than one day a week. [7 Ways Alcohol Affects Your Health]
The "findings suggest that alcohol drinking frequency is associated with risk of diabetes, and that consumption of alcohol over three to four days per week is associated with the lowest risk of diabetes, even after taking average weekly alcohol consumption into account," the researchers, led by Charlotte Holst, a doctoral student of public health at the University of Southern Denmark, wrote.
Danish data
In the study, the researchers looked at data on more than 76,000 adults who participated in the Danish Health Examination Survey in 2007 to 2008. The people in the study filled out questionnaires about their drinking habits, including how much and how often they drank alcohol, and what type of alcohol they drank. Using i Continue reading 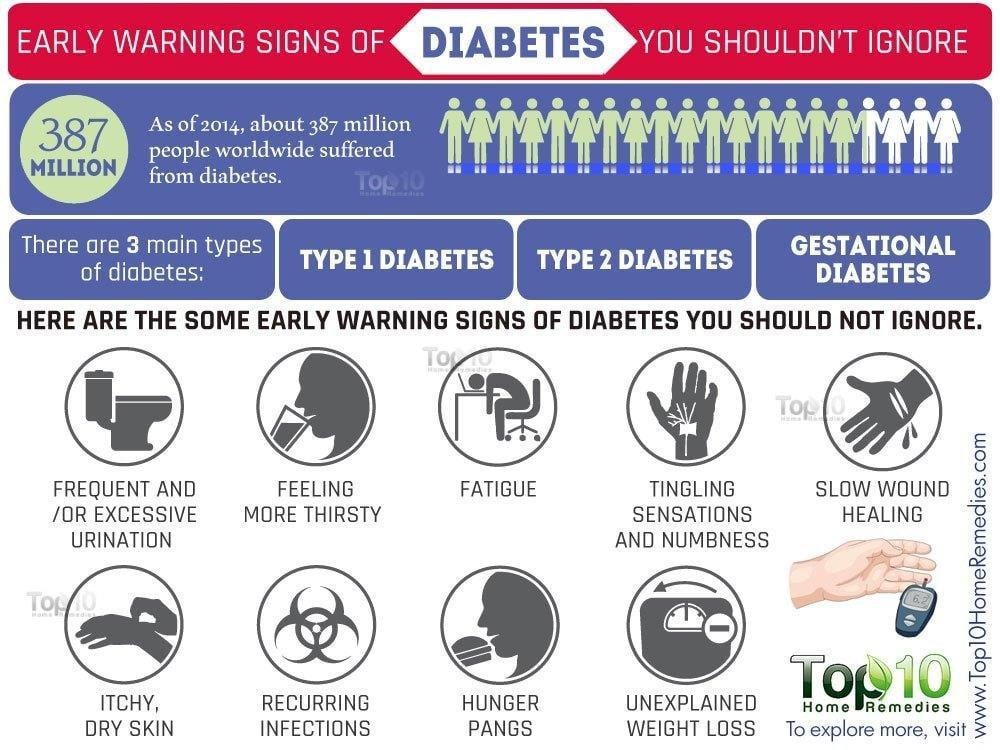 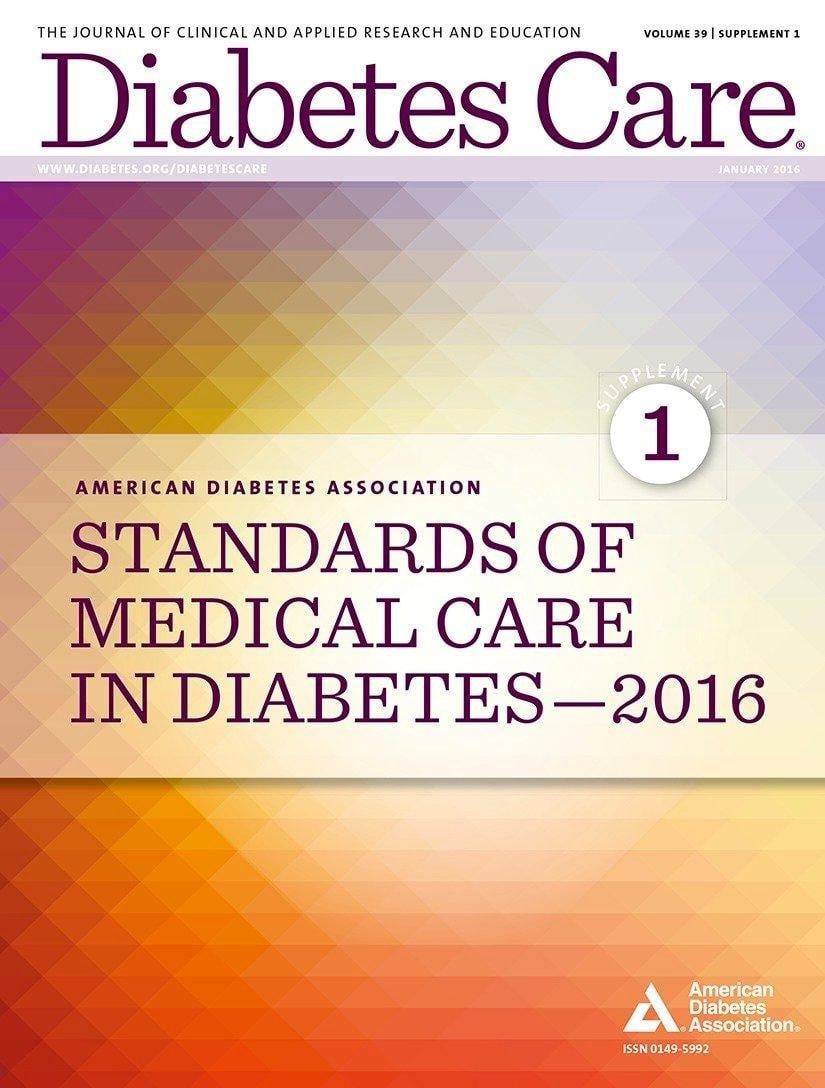 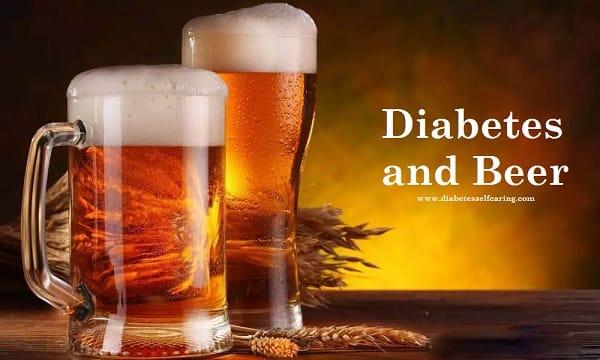