Doctors' Message To Asian Americans: Watch Out For Diabetes Even If You're Young And Thin 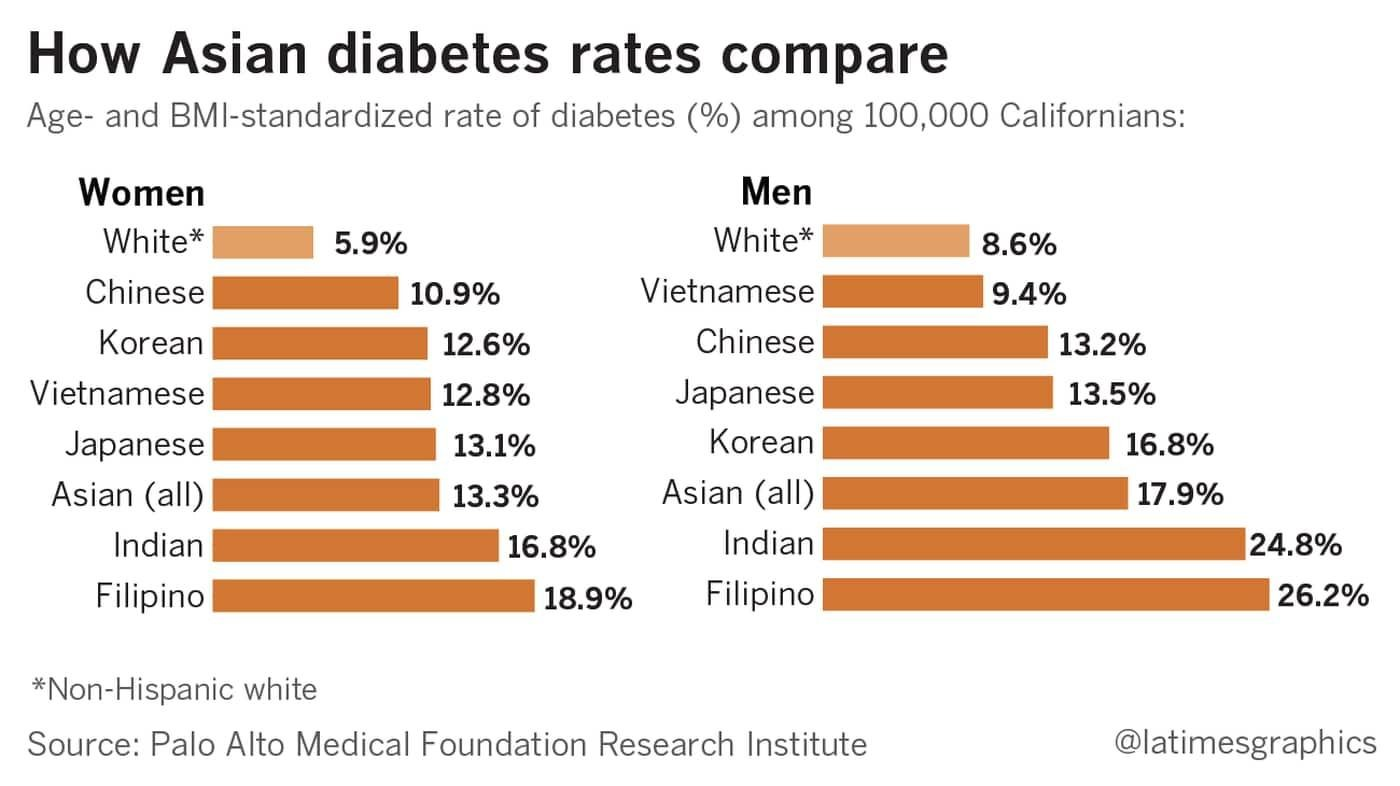 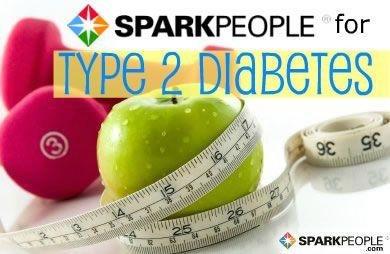 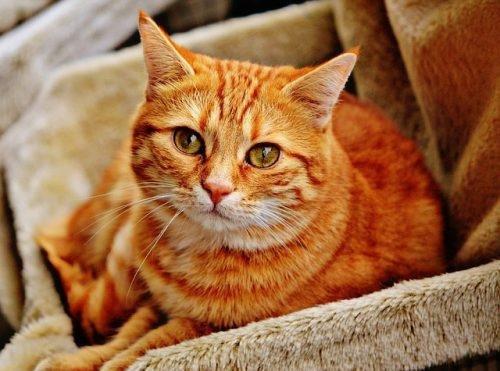 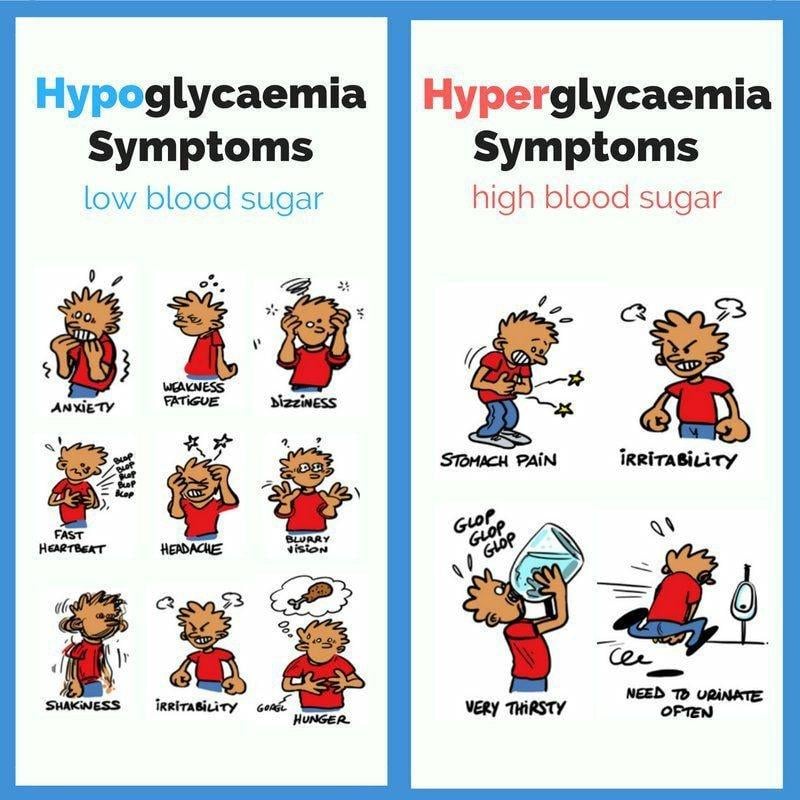 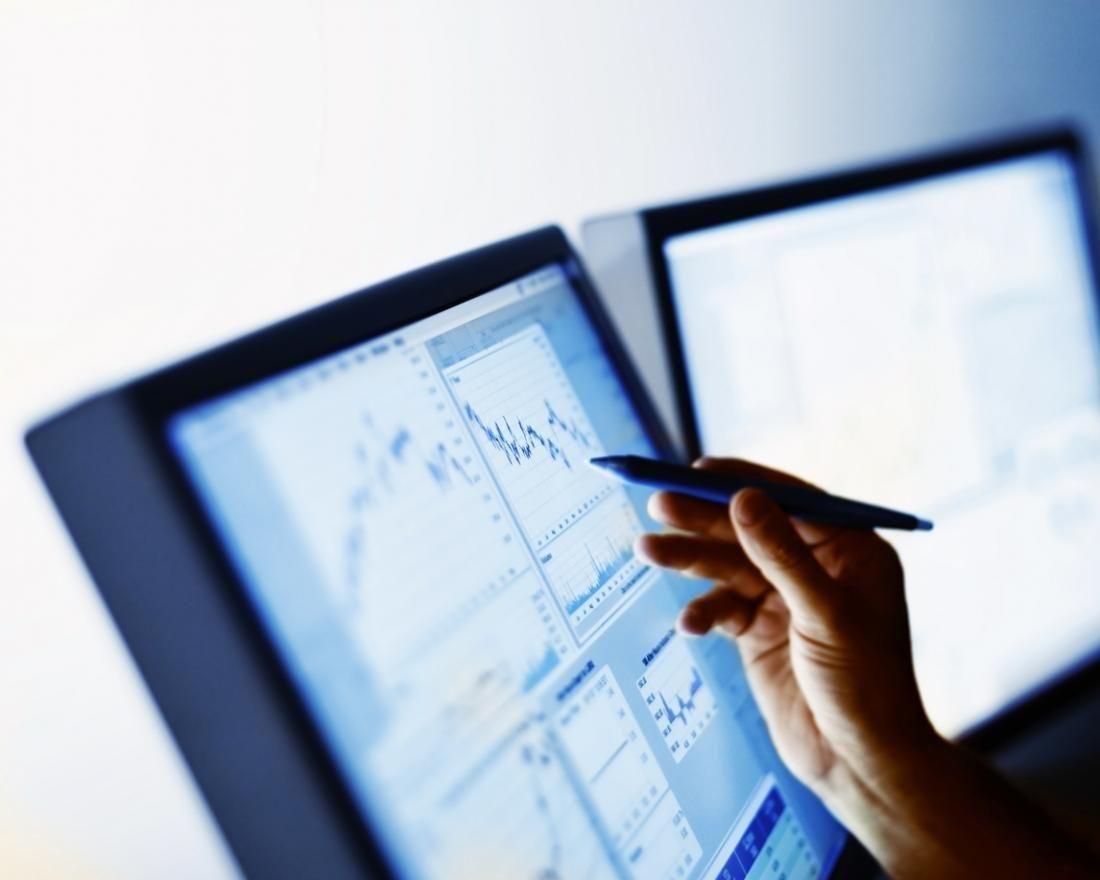