DNA Methylation Links Genetics, Fetal Environment, And An Unhealthy Lifestyle To The Development Of Type 2 Diabetes 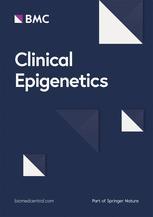 DNA methylation links genetics, fetal environment, and an unhealthy lifestyle to the development of type 2 diabetes


DNA methylation links genetics, fetal environment, and an unhealthy lifestyle to the development of type 2 diabetes
Type 2 diabetes is a complex trait with both environmental and hereditary factors contributing to the overall pathogenesis. One link between genes, environment, and disease is epigenetics influencing gene transcription and, consequently, organ function. Genome-wide studies have shown altered DNA methylation in tissues important for glucose homeostasis including pancreas, liver, skeletal muscle, and adipose tissue from subjects with type 2 diabetes compared with nondiabetic controls. Factors predisposing for type 2 diabetes including an adverse intrauterine environment, increasing age, overweight, physical inactivity, a family history of the disease, and an unhealthy diet have all shown to affect the DNA methylation pattern in target tissues for insulin resistance in humans. Epigenetics including DNA methylation may therefore improve our understanding of the type 2 diabetes pathogenesis, contribute to development of novel treatments, and be a useful tool to identify individuals at risk for developing the disease.
EpigeneticsDNA methylationType 2 diabetesInsulin resistanceAgingObesityIntrauterine environmentGenetics
Type 2 diabetes is one of the most common chronic metabolic diseases in developed countries [ 1 ]. This form of diabetes is a consequence of the target tissues becoming resistant to the effects of insulin and the failure of pancreatic -cells to produce enough insulin. It is shown that type 2 diabetes develops with age, physical inactivity, and o Continue reading 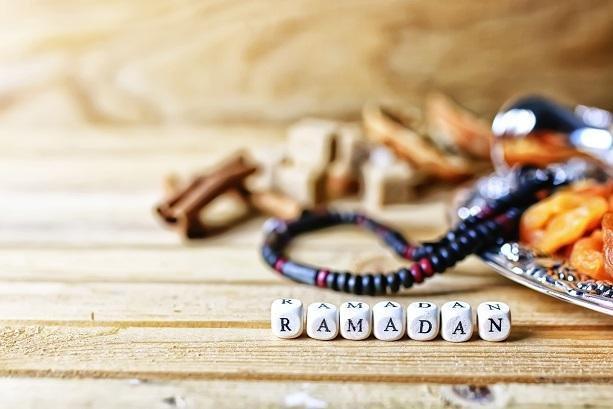 
Home / Conditions / Type 2 Diabetes / Ramadan Fasting and Type 2 Diabetes
Fasting found to lead to deterioration of glycemic control in people with type 2 diabetes.
Ramadan is the ninth month of the Islamic calendar and takes place once a year. Muslims all over the world observe this month as a month of fasting to commemorate the first revelation of the Quran to the prophet Muhammad. Fasting requires abstinence from any food, drink, and smoking from sunrise to sunset. Although patients with type 2 diabetes are exempt from fasting during Ramadan, most individuals still fast. People with type 2 diabetes who do fast increase their risk of developing hypo- and hyperglycemic episodes. This raises concerns as to whether fasting during Ramadan is safe for individuals with diabetes. This article observes studies determining whether fasting during Ramadan affects glycemic control in people with type 2.
During the holy month of Ramadan, individuals consume traditional foods that are high in carbohydrates, fats, and protein. Past studies have shown that foods consumed during Ramadan pose a risk of hyperglycemia among people with diabetes. Moreover, reports of low energy levels during Ramadan were observed among those fasting who have diabetes. In addition, repetitive dietary and sleep changes during Ramadan may induce changes in hormones, which regulate energy metabolism. In healthy adults, intermittent fasting caused an increase in insulin-mediated glucose uptake. Furthermore, studies have suggested that although Ramadan fasting does not affect glycemic control in people with di Continue reading 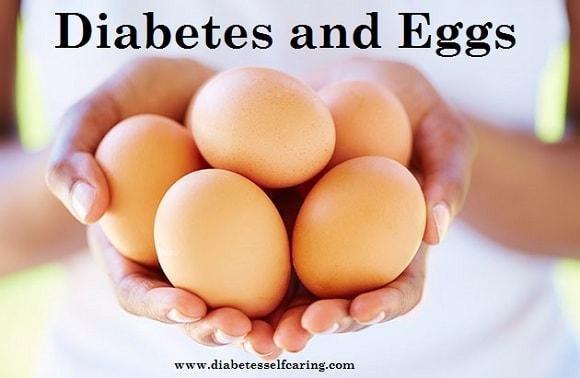 Eggs & Diabetes: Are Eggs Good For Diabetics? Know the Facts!


Eggs & Diabetes: Can Diabetics Eat Eggs? Know the Facts
Eggs & Diabetes: Can Diabetics Eat Eggs? Know the Facts
In Diabetes, one has to be really particular with the type of lifestyle one has, including the food habits and the amount of physical exercise .It is often very important to take extreme care of your body when you are suffering from diabetes as the disease brings in a lot of other related complications. As such, there are numerous questions on the inclusion of certain foods in the diet. One such food is an egg. Eggs are, without a doubt, a great source of protein , vitamins , and several other nutrients which can be considered really healthy. However, the doubt and the concern arises due to the eggs being very rich in cholesterol
In this article, we try to find out the answer to the question: Should Eggs be Included in the diet of a person suffering from diabetes? We shall delve deep and analyze whether it is safe to consume eggs for a diabetes patient.
How to Include Eggs in Your Daily Diet in Order to Stay Healthy?
Before we delve deep and try to analyze whether the consumption of eggs is healthy for a person suffering from diabetes, we need to understand a few facts related to eggs. Following are a few facts which might help us to understand the relation between diabetes and eggs:
Eggs contain a very high level of cholesterol . It is because of this reason that most of the studies suggest that eggs should not be consumed if a person is suffering from diabetes. This can lead to higher risks of contracting several heart- related issues.
Besides, the egg Continue reading 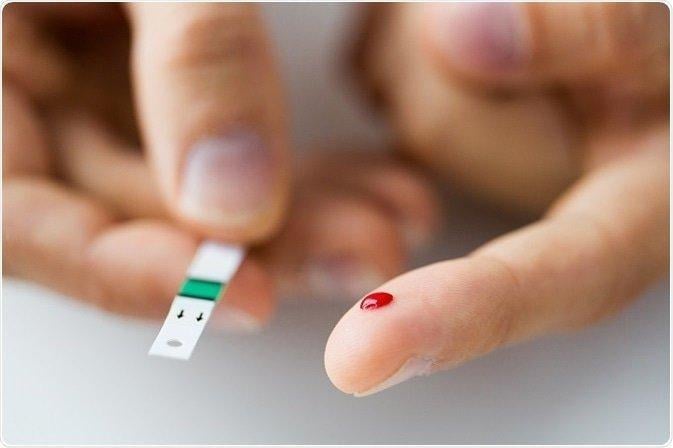 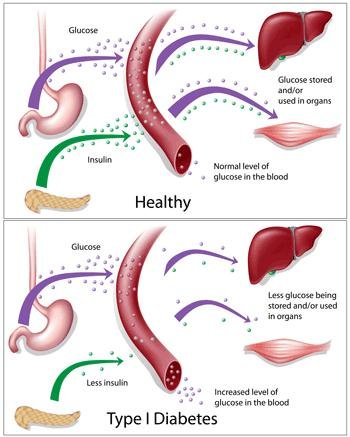