An analysis of nationally representative survey-based data finds that 5.2% of adults with type 2 diabetes were in remission, without bariatric surgery, at the end of the second year.
INTRODUCTION: Little is known about the variation in the effect of nonsurgical weight loss among obese and nonobese individuals on the incidence of type 2 diabetes (T2D) remission.
METHODS: Using data from a nationally representative healthcare survey, we analyzed the differential effect of weight loss on the relationship between obesity and the incidence of T2D remission over the span of 1 year among 3755 adults. Anyone who reported having T2D in the first year, but not in the subsequent year, was considered to be in remission. Changes in a person’s weight were measured as change in the body mass index. Data gathered between 2009 and 2013 were analyzed in 2016.
RESULTS: The incidence of self-reported remission was 5.22% (P <.001). Among obese individuals (BMI≥30), those who experiences a 3% drop in weight, at minimum, were 2.1 percentage points more likely to report remission than those who lost less than 3% bodyweight (P <.05). Comparing all individuals who lost more than 3% of their weight with those who lost less than 3% of their weight, obese individuals were 3.7 percentage points more likely than nonobese individuals to report being in remission (P <.05). Furthermore, after accounting for demographic and clinical information, we found that T2D remission was negatively associated with the duration of a T2D diagnosis and diabetes medication type, and was positively associated with being Continue reading 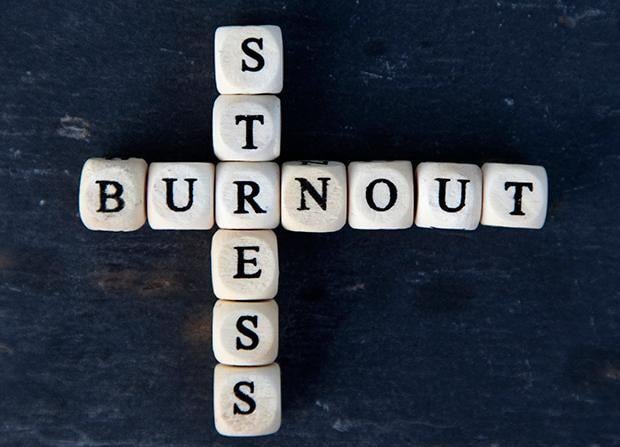 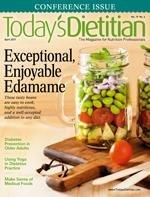 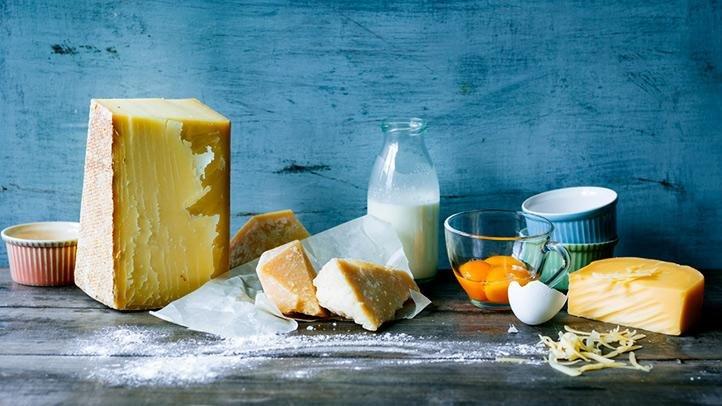