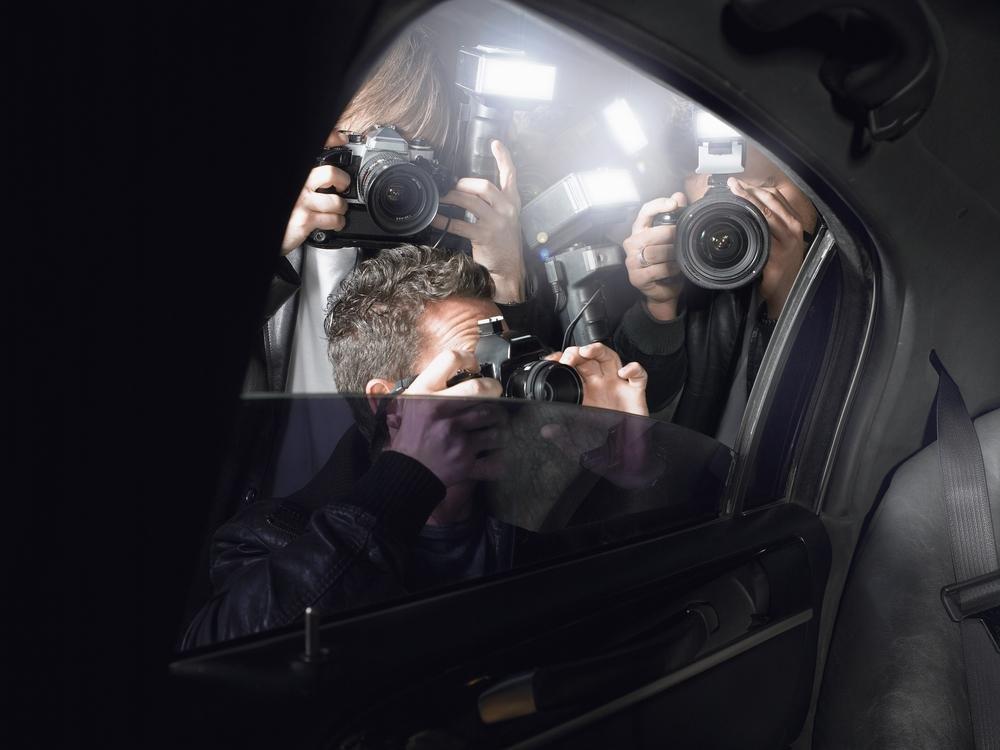 Despite their high profile, these celebrities are open about living with diabetes and the struggles they face in managing the condition.
In 2013, Tom Hanks revealed on the “Late Show” with David Letterman that he was diagnosed with type 2 diabetes. The star – known for playing the roles of Forest Gump, Woody from Toy Story, and FBI Agent Carl Hanratty, among others – blamed himself for developing the disease and says he ignored medical advice for years before discovering he had type 2 diabetes.
During his interview with Letterman, Hanks said, “I went to the doctor, and he said, ‘You know those high blood sugar numbers you’ve been dealing with since you were 36? Well, you’ve graduated! You’ve got type 2 diabetes, young man.'”
According to the World Health Organization, type 2 diabetes, also known as non-insulin dependent or adult-onset diabetes, “results from the body’s ineffective use of insulin. Type 2 diabetes comprises the majority of people with diabetes around the world, and is largely the result of excess body weight and physical inactivity.”[1]
Luckily, the acclaimed actor has made an effort to control his weight and to keep his blood sugars at a manageable level through proper dieting and by losing weight since his diagnosis.
Believe it or not, Miami Dolphins’ quarterback Jay Cutler is also living (and playing football) with diabetes. Diagnosed with type 1 diabetes in 2008, Cutler has a lot to consider besides strategy when prepping for games.
During the 2007 NFL season, Cutler was often tired, felt weak, and even lost 33 pounds. It turns Continue reading 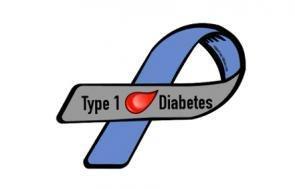 Content supplied by Keith Woodford*
[The article below was intended to be published some weeks back at The Conversation. The Conversation is the online portal, funded by Universities in Australia, New Zealand and the UK, where academics are encouraged to communicate and converse with non-academics. However, this particular article was blocked at the last minute by the Senior Editor(s) at The Conversation, having previously been approved within their editorial system. The Senior Editor(s) felt that the interests of associated commercial parties, who might benefit from dissemination of the article, were too great. A fuller story of that publishing saga will be posted shortly.
The content, formatting and supporting links are shown as originally agreed with The Conversation and reflect the prior input of one of their editors. This article can be freely republished, with acknowledgements as to source: [https://keithwoodford.wordpress.com].
Authors: Keith Woodford & Boyd Swinburn
Disclosures: See end of article
Type 1 diabetes, an autoimmune disease in which the body attacks its own insulin-producing cells, is on the rise globally.
Early evidence of an association between type 1 diabetes and a protein in cow milk, known as A1 beta-casein, was published in 2003. However, the notion that the statistically strong association could be causal has remained controversial.
As part of a seven-person team, we have reviewed the overall evidence that links A1 beta-casein to type 1 diabetes. Our research brings forward new ways of looking at that evidence.
Different types of diabetes
Type 1 d Continue reading 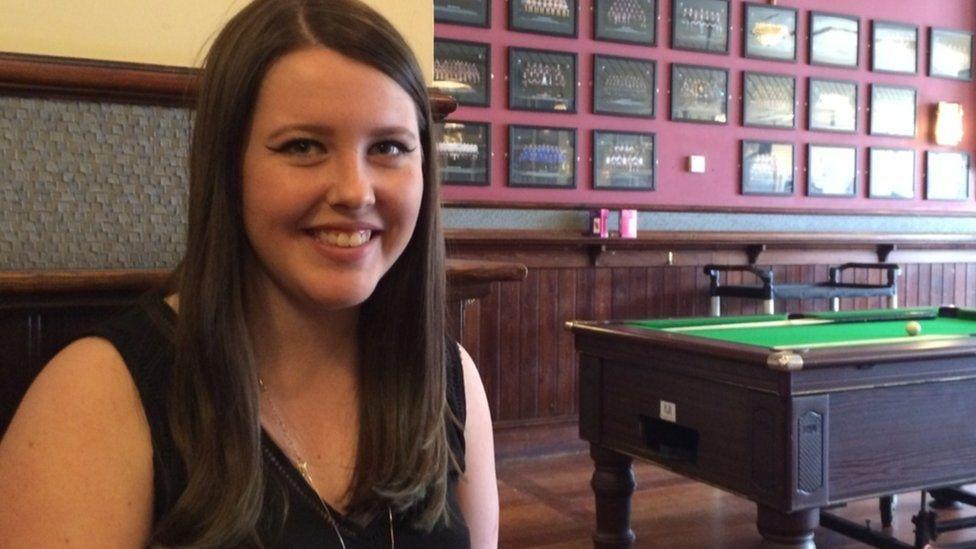 With the WHO reporting a fourfold increase in the number of people living with diabetes since 1980, the role poor diet and lack of exercise has in causing the condition is back in focus.
Despite eating well and playing hockey, 19-year-old Lydia Parkhurst has type 1 diabetes.
"It isn't about diet," she explains.
"Type 1 diabetes is an autoimmune disease where your pancreas stops working properly."
BBC Advice has more help and information about diabetes.
Because her pancreas no longer produces insulin, Lydia has to monitor her blood sugar levels throughout the day, and make sure enough insulin is being injected into her body.
Type 2 diabetes is mainly driving the increase reported by the WHO and this is caused by a variety of factors, which can include obesity.
Not all countries in the world have the resources to do the tests which are required to distinguish between type 1 and type 2, which is why global estimates for them as distinct conditions "do not exist", according to the WHO.
"It's important to make the distinction between the two because type 1 is not due to lifestyle choices," says Dr Peter Hindmarsh, a specialist in childhood and juvenile diabetes from University College London Hospitals.
"This is a condition which we don't really know the cause of but it's where the body turns against itself and destroys the insulin-producing cells."
If diabetes isn't cared for properly it can cause a variety of problems, such as damage to eyesight or kidney function.
And if Lydia's blood sugar levels fall too low she could end up in a diabetic coma.
According to JDRF, the charity Continue reading 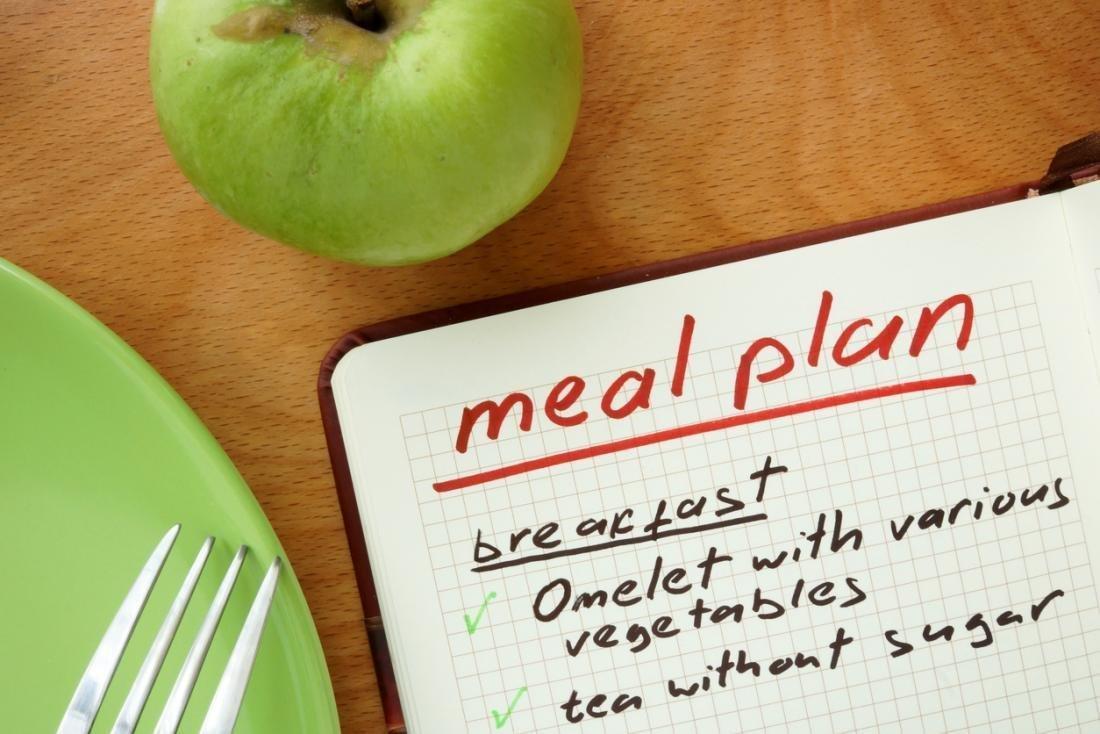 A diabetes meal plan can help. A good meal plan can help people to meet their nutritional needs, eat an appropriate mix of foods, and lose weight if needed.
A 7-day diabetes meal plan not only provides a week's worth of healthful eating, but it also makes shopping and cooking duties simpler and can help people save money.
Two menus for 7 days
The ideal diabetes meal plan will offer menus for three meals a day, plus two snacks.
Plans tend to suggest consuming 1,500 to 1,800 calories a day.
The number of calories people with diabetes need to eat each day will vary, depending on their activity level, height, and gender, and whether they're trying to lose, gain, or maintain their weight.
The meal plans below provide a maximum of three servings of healthful, high-fiber carbohydrate choices at each meal or snack.
Diet plans for weight loss
Carrying excess weight puts additional stress on the body's ability to use insulin and regulate blood sugar levels. Unfortunately, close to 90 percent of people with type 2 diabetes are overweight, according to the Obesity Society.
It is helpful for most people with diabetes to consider weight loss guidelines when developing a meal plan. Under the guidance of a doctor, many choose to follow a reduced calorie plan.
Step-by-step guide to meals for a week
These three practices can help people with diabetes enjoy a healthful, varied diet and successfully manage their blood sugar:
balancing carbohydrates, proteins, and fat to meet dietary goals
measuring portions accurately
planning ahead
With these ideas in mind, the following steps can help people Continue reading 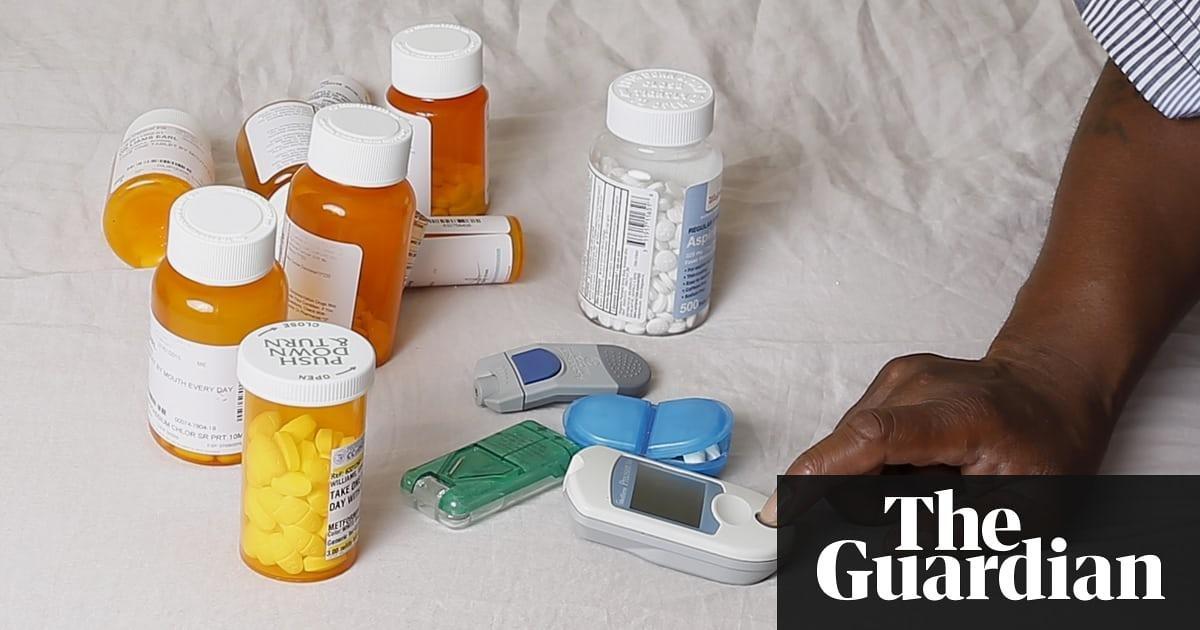 WHO calls for healthier diets to combat alarming surge in diabetes


WHO calls for healthier diets to combat alarming surge in diabetes
World Health Organisation says there were 422 million adults living with diabetes in 2014, a fourfold increase since 1980
Last modified on Tue 28 Nov 2017 18.42EST
The biggest increase is in type 2 diabetes, linked to obesity and decreasing levels of physical activity.Photograph: Christian K Lee/AP
Governments around the world must act to ensure people can make healthier food choices, the World Health Organisation has said in a report (pdf) revealing a fourfold increase in global diabetes cases since 1980.
There are 422 million adults living with diabetes globally, most of them in poorer countries with limited access to treatment although the numbers are rising everywhere, says the report released for World Health Day on Thursday. That is 8.5% of the global adult population. In 1980, there were 108 million, which was 4.7%.
There are two types of diabetes. Type 1 begins usually in childhood and the causes are unclear. The big increase in numbers is in type 2, which is linked to obesity and decreasing levels of physical activity.
Diabetes in India rising, with women at a particular disadvantage
If we are to make any headway in halting the rise in diabetes, we need to rethink our daily lives: to eat healthily, be physically active and avoid excessive weight gain, said Dr Margaret Chan, WHO director general. Even in the poorest settings, governments must ensure that people are able to make these healthy choices and that health systems are able to diagnose and treat people with diabetes.
More than one Continue reading