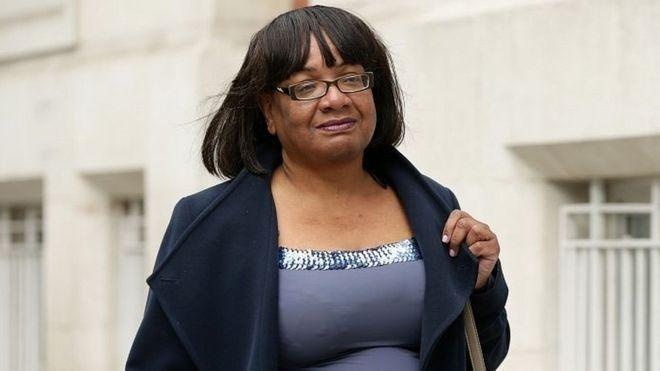 Diane Abbott has revealed she has Type 2 diabetes and that the condition is what forced her to take a break from the election campaign.
The shadow home secretary told the Guardian she was diagnosed with the condition two years ago and it was "out of control" during the campaign, when she gave some faltering performances.
"During the election campaign, everything went crazy," she said.
She said she was managing the condition and was ready to get back to work.
Type 2 diabetes is a long-term condition that causes a person's blood sugar level to become too high.
It can be controlled by taking medication to reduce glucose to normal levels and also by making lifestyle and dietary changes.
Police figures
Ms Abbott was criticised for her performance during the election campaign, in which she stumbled several times during interviews and appeared unable to give detailed answers to questions.
In one interview with LBC Radio, she mistakenly said plans to boost police numbers by 10,000 would cost £300,000. It led to a barrage of criticism from the Conservatives who said she could not "add up".
She pulled out of an interview on BBC's Woman's Hour with just a few minutes' notice amid unconfirmed reports that some within the party leadership had lost confidence in her.
Just 48 hours before polling day, Labour said Ms Abbott was taking a period of sick leave and would be replaced "indefinitely" by Lyn Brown.
'Vicious'
Ms Abbott, a key ally and friend of Jeremy Corbyn, said she was badly affected after facing six or seven interviews in a row without eating enough food - vital to managing bl Continue reading 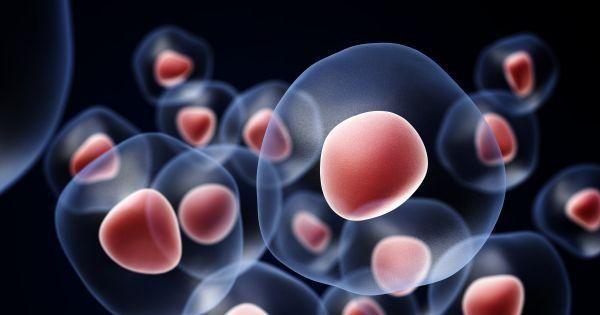 Clinical trials have begun for ViaCyte's PEC-Direct, an implant that grows insulin-producing cells from stem cells to treat type 1 diabetes patients. If successful, the implant could eliminate the need for these patients to inject themselves with insulin.
No More Injections
The World Health Organization reports that more than 422 million people worldwide are living with diabetes, a condition that can take two forms. In the first, the body’s immune system attacks cells in the pancreas, preventing the organ from producing enough insulin [type 1 diabetes (T1D)]. In the second, the body doesn’t know how to use the insulin that is produced [type 2 diabetes (TD2)].
T1D accounts for roughly 10 percent of diabetes cases, and unlike T2D, which can often be reversed through lifestyle changes such as weight loss or increased exercise, scientists have yet to figure out how to prevent or cure T1D.
Right now, T1D is best managed by balancing insulin doses, but this method can be problematic in high-risk cases, taking time to act. Moreover, patients with hypoglycemia (low glucose) unawareness may not notice when their blood sugar drops dangerously low. Thankfully, researchers all over the world are hard at work looking for a cure that will free T1D patients from their dependence on insulin injections and from risky situations when their levels drop low.
Now, one group may have found such a cure.
Just last week, California-based company ViaCyte began trials involving two T1D patients who were implanted with the company’s PEC-Direct device.
Each of these credit card-sized implants car Continue reading 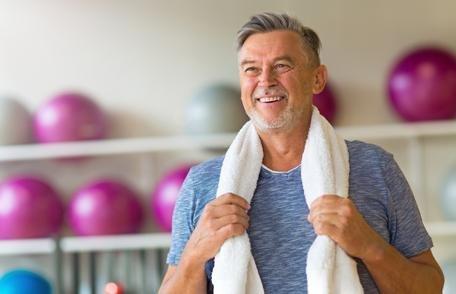 Putting the Brakes on Diabetes Complications 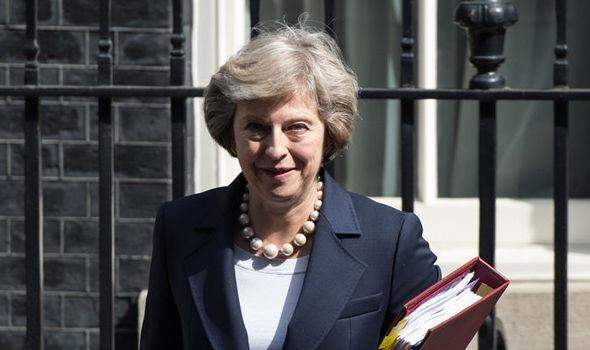 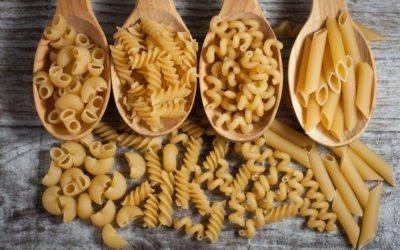 One of my favorite foods is pasta. I think I could eat pasta every day and never tire of it. And when I’ve had a rough day, nothing comforts me as much as a plate of pasta with butter (or trans-fat-free margarine), Parmesan cheese, and freshly ground black pepper.
Yet pasta is much maligned in the diabetes world. I’ve noticed that people who have diabetes become very passionate when discussing this food. There’s the camp that is indignant at the idea that pasta even exists — it spikes up blood glucose, causes weight gain, and may just be responsible for global warming (OK, that’s an exaggeration). There’s another camp who still eats pasta, but feels horribly guilty for doing so, and will swear with their right hand in the air that, “I really only ate a half a cup” (and 99% of the time, it’s just not the case).
I don’t mean to trivialize the subject. Pasta can be tricky to fit into one’s diabetes eating plan. But not because it sends blood glucose levels to the moon. My belief (and you’re welcome to disagree with me) is that most of us struggle with portion control. It’s been engrained in us that pasta is a main dish: that it should be piled high on the plate and smothered in red sauce, with a crusty, buttery slice of garlic bread resting on the side. This is where the problems come in. Here’s what I mean. Take a look at the calories and carbs in the pasta meal that I just mentioned:
3 cups of pasta: 135 grams of carbohydrate, 663 calories
1 cup of sauce: 30 grams of carbohydrate, 185 calories
1 slice of garlic bread: 24 grams of carbohydrate, 170 Continue reading