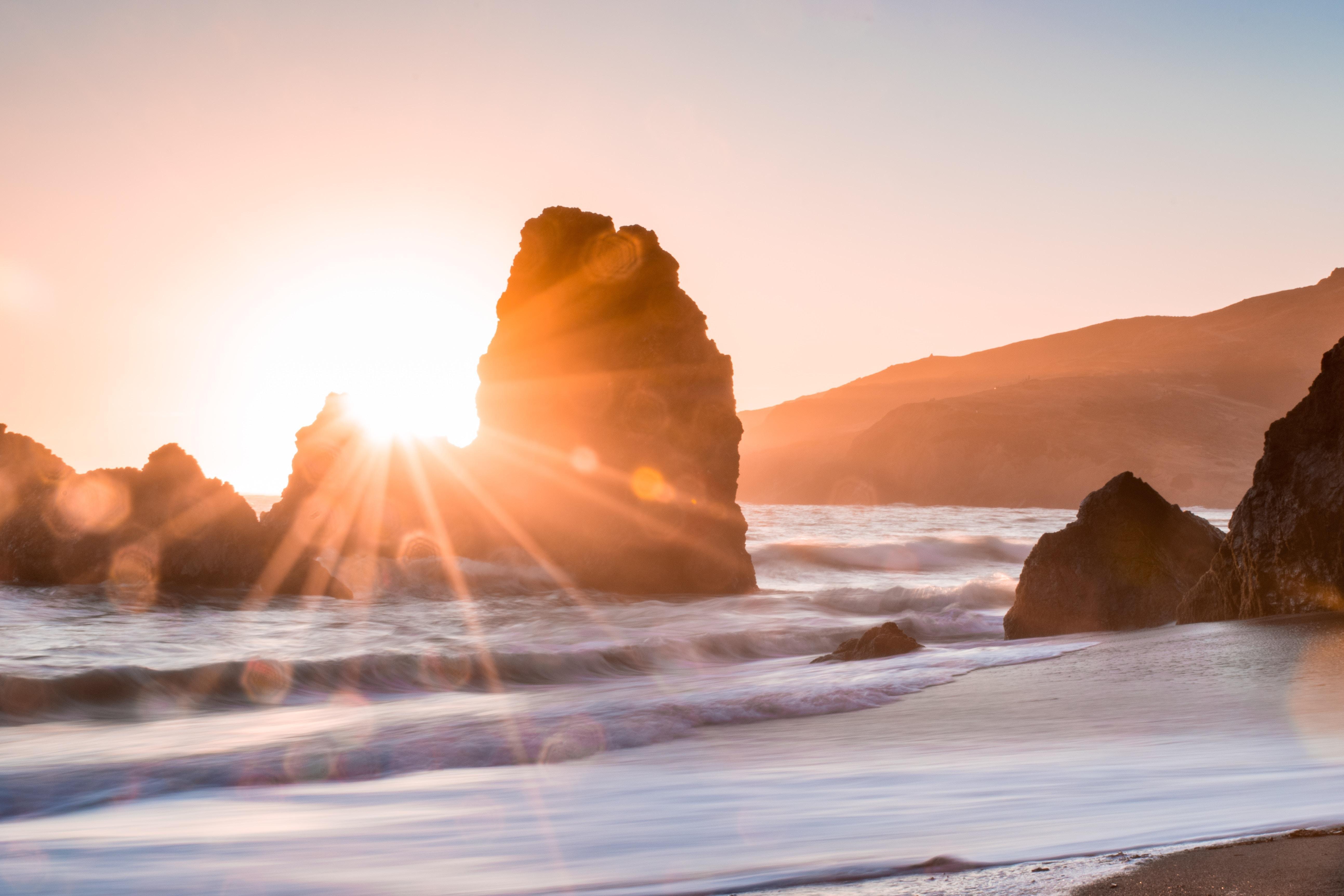 
Diabetes Tech on the Horizon Part 3 - What to Expect for CGM in 2018
Learn more about new and upcoming glucose monitoring products whats available now and what could be coming soon
Diabetes technology moves fast, so to help you keep track, weve rounded up some of the latest offerings and things coming soon related to CGM. (See here for updates about diabetes apps and software, and here for insulin delivery updates.) Below, youll find products that have recently become available or are expected to launch in the next year or so based on the most recent timing updates weve heard. This article is not fully comprehensive and timelines often change but this list covers many of the most notable CGM products. A more detailed description of each product follows the table of contents below.
Abbott FreeStyle Libre (real time) Just launched in US pharmacies (CVS, Walgreens, Walmart, Kroger, Rite Aid) with a prescription
Dexcoms G6 sensor with push-button applicator and 30% thinner transmitter currently under FDA review, US launch expected in 2018 (possibly with no fingerstick calibration)
Launched in US pharmacies in late November 2017
Whats New? Following FDA approval in September , Abbotts long-awaited, no-fingersticks-needed FreeStyle Libre real-time CGM has launched in US pharmacies: Walgreens, CVS, Walmart, Kroger, and Rite Aid. Currently, there is no US reimbursement for FreeStyle Libre, though the cash pay price is less expensive than other CGM systems. We called our local Walgreens and CVS and learned that each 10-day sensor costs approximately $43-$53 ($129-$159 Continue reading

The Danger and Disruption of Type 2 Diabetes


Ill admit it Im still recovering. You see, Im a Dodgers fan. I wasnt even going to mention that little factoid after their heartbreaking loss in the World Series (I attended Game 2, so at least I can cross that off the bucket list). But I got inspired when I watched an interview with Brandon Morrow , a Dodgers relief pitcher who became only the second player in MLB history to pitch in all seven games of a World Series. Before the series began, he was asked how he manages his (type 1) diabetes as an athlete competing at the highest level.
Weve been doing a lot of work around diabetes at Science 37, and trying to understand the experiences of those who live with it. Having that in the back of my mind, and then seeing Morrow discuss how he manages his diabetes, reminded me of someone I knew an aunt who had diabetes. Only she didnt know she had it. As a result, my family knows firsthand the perils of leaving it untreated.
As Sophia Petrillo used to say, picture it, March 2001. I was a high school senior in Los Angeles juggling a crazy schedule extracurricular activities, advanced placement classes, editor-in-chief duties for the yearbook, you name it. I was looking forward to the end of the month, when I got to take a break from school craziness for a few days to visit the Bay Area for my cousin Kassandres wedding. I come from a big family my mother had seven siblings, and I grew up seeing my cousins pretty often. Kassandre is the oldest of them, meaning that the new generation was preparing to take those big life steps. It was an exciting time, but that wasnt all that Continue reading 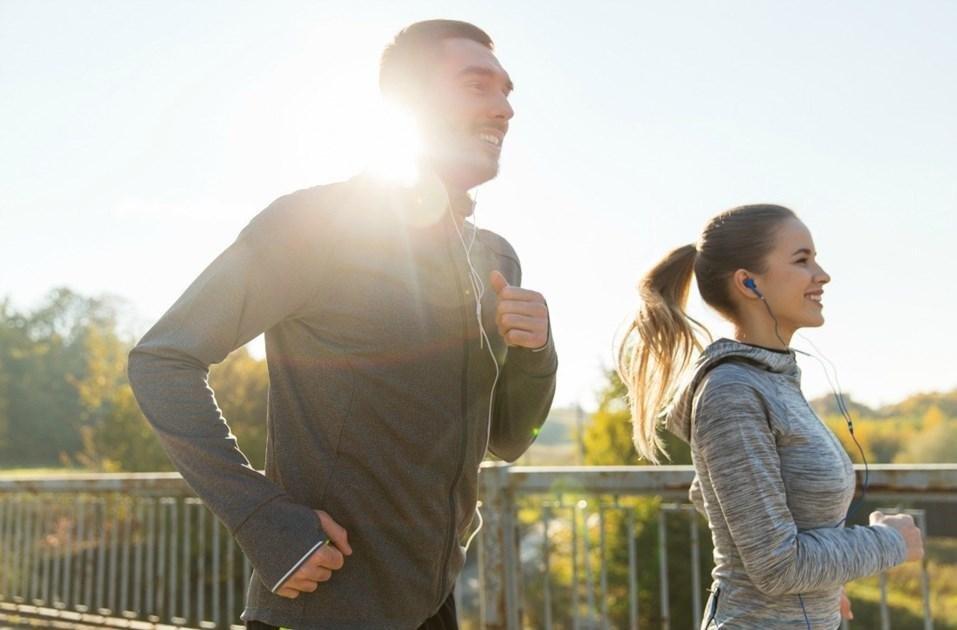 Can people with diabetes still run?


If you've recently been diagnosed with diabetes and don't know where to start, don't discount running as a great way to manage your health and fitness.
Its a little known fact that four million people in the UK currently have diabetes; more than all types of cancer and dementia combined. While people with the condition can lead a perfectly normal life, if not managed properly it can lead to serious health complications. But if youre concerned that diabetes spells the end of high impact sport, think again. With a bit of planning and some careful management running might just transform your life.
There are two main types of diabetes. Type 1 (T1) develops when the insulin-producing cells in the body have been destroyed and the body is unable to produce any insulin. T1 has nothing to do with lifestyle or weight and can develop at any age.
Type 2 (T2) diabetes develops when the body doesnt produce enough insulin or it doesnt work properly, so T2requires different management.90 per cent of the people diagnosed with diabetes in the UK have T2. Although people are more likely to develop T2 if they are overweight,genetics, diet and medical history also play a part.
While both types need to be carefully managed, many people with Type 1 and Type 2 diabetes enjoy an active lifestyle and find that running helps to reduce the risk of further complications.
After being diagnosed with T1 diabetes 14 years ago Andy Broomhead from Sheffield assumed his marathon dreams were over. It didn't seem possible to be able to do that kind of thing when I had such a complex condition to manage, Continue reading 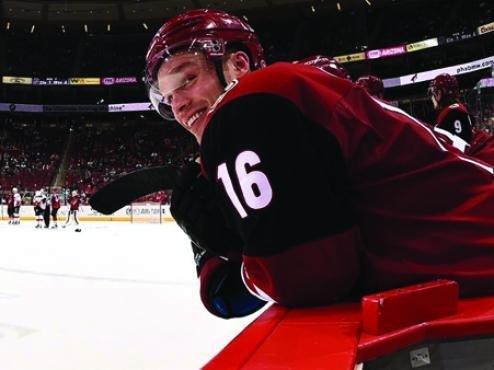 Type 1 diabetes and the young athlete

Youth sports are woven into the fabric of society and are a large focus of many families. Regardless of the sport, the ability to play them is almost a foregone conclusion to many.
For some, it’s a daunting task. Like my family.
In August 2011, my wife and I learned our son, Keaton, was a Type 1 Diabetic. As people with little connection with Type 1, we embarked on a quick study. Type 1 diabetes is where the cells that produce insulin in the body are destroyed by the immune system. As the number of active insulin producing cells falls, the ability to regulate blood glucose falls and life-threatening situations can occur. The Type 1 patient embarks on a life of injecting insulin into their bodies daily to survive. Nothing a person did in terms of eating less nutritious food, lack of exercise or being overweight caused it. This point was emphasized to my wife and I, as when we were at the hospital with our son, a family with an infant was in our classes as this young gal was also Type 1.
In a nutshell, lifestyle choices may impact persons with type 2 diabetes. They have no bearing on type 1 as it’s an autoimmune disease.
One thing that we weren’t prepared for: how Type 1 diabetes affects sports and how you need to manage it to be successful.
Keaton loves to play sports, although they all play second fiddle to his true love, hockey. Sadly, his career as a goalie hasn’t been without complications.
At times, he is forced to sit out until his numbers stabilize. One time, at age 11, he wasn’t able to participate in hockey practice and he told his mom, “My diabetic care Continue reading 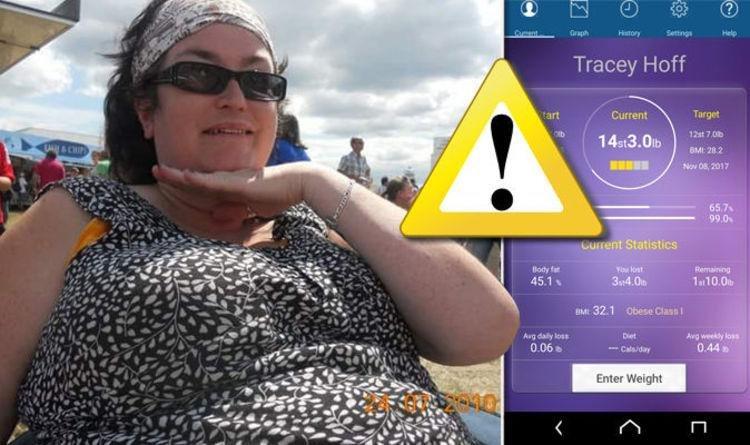 
A woman who developed type 2 diabetes after gorging her way to 17-and-a-half stone on gourmet sandwiches in her works American-style diner has managed to ditch insulin and drop four dress sizes thanks to a 6.99 hypnosis app.
Previously fit and slender, Tracey Hoffs waistline began to balloon in her twenties, when she landed a job at The Body Shops head office in Littlehampton, West Sussex, wolfing down fatty food in their stylish canteen, before snacking on crisps and sugary sweets throughout the afternoon.
Tracey, now 52, from Chichester, West Sussex whose glucose levels, at points, soared to at least four times recommended levels said: I just got bigger and bigger.
Eventually, a district nurse weighed me during a routine appointment in 2015, and I couldnt believe it when the scales said I was 17st 7lb. Id no idea Id got that big.
Developing type 2 diabetes a condition often caused by being overweight, in which the pancreas fails to produce enough insulin to maintain normal blood glucose levels, or the body cannot use the insulin that is produced when she was in her early forties, Traceys health was on a downwards spiral.
Diabetes cure: Ms Hoff was carrying extra weight after the birth of her daughter
Doctors were finding my diabetes hard to control, it couldnt be managed with just tablets
Doctors were finding my diabetes hard to control, she admitted. Eventually, it couldnt be managed with just tablets, so around eight years ago, I started having three large insulin injections every day.
Her confidence in tatters, Tracey, who is sharing her story on World D Continue reading