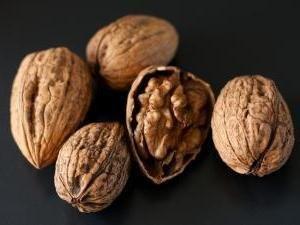 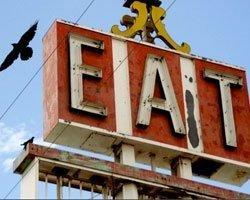 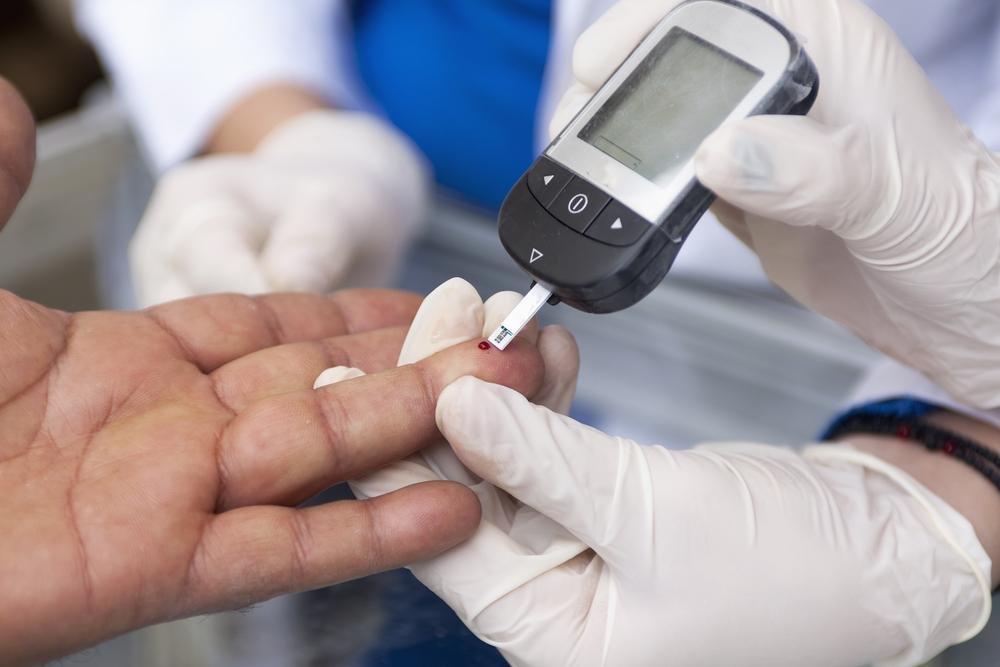 In the latest report by the CDC. experts have explained that by 2050, about one-third of the adult Americans will be diagnosed with diabetes. According to The Nutrition Source, the online magazine of the Harvard School of Public Health, 24 million people in the US struggle with this serious condition. What’s more devastating, about 6 million of these people are not even aware that they have it.
Diabetes is a health condition in which the body cannot produce enough insulin or it is not able to process it. Being diagnosed with diabetes means that the body is unable to process the sugar properly, and the blood glucose levels are higher than normal.
There are three main types of diabetes
1. Type 1 Diabetes -- It is an autoimmune disease, and health experts used to call it juvenile diabetes. It occurs when the immune system turns against the beta cells in the pancreas that produce insulin.
2. Type 2 Diabetes -- It is the most common type. In this case, the body does not produce insulin to regulate the blood sugar or the cells have become resistant to insulin, meaning they are unable to use it properly.
3. Gestational Diabetes -- This disease affects 5-10 percent of the women during or after their pregnancy
People are often not aware they have diabetes, because early diabetes symptoms sometimes seem harmless. By recognizing the early symptoms you can control the disease on time and prevent any further damage.
Here are some of the most common signs of diabetes:
-- Frequent urination. The kidneys work harder to get rid of the extra glucose in the blood, as the glucose is eliminat Continue reading