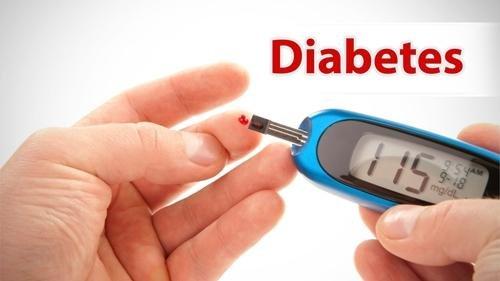 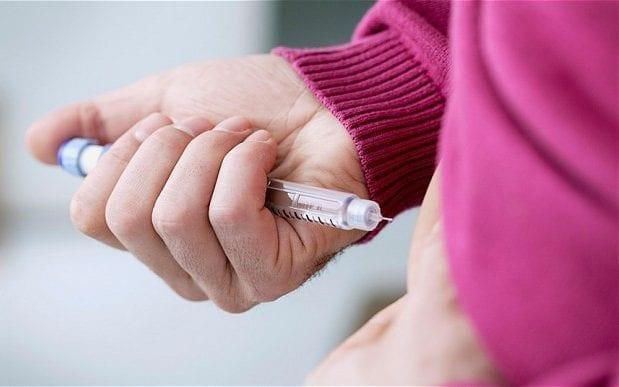 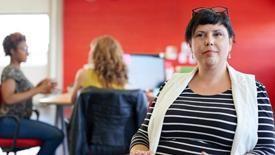 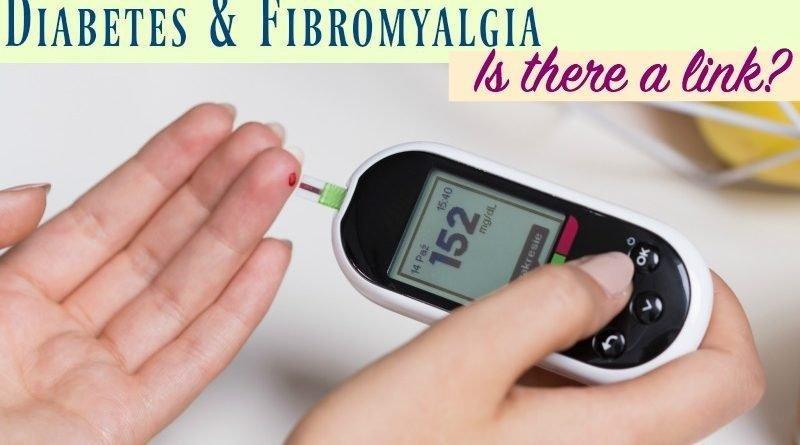 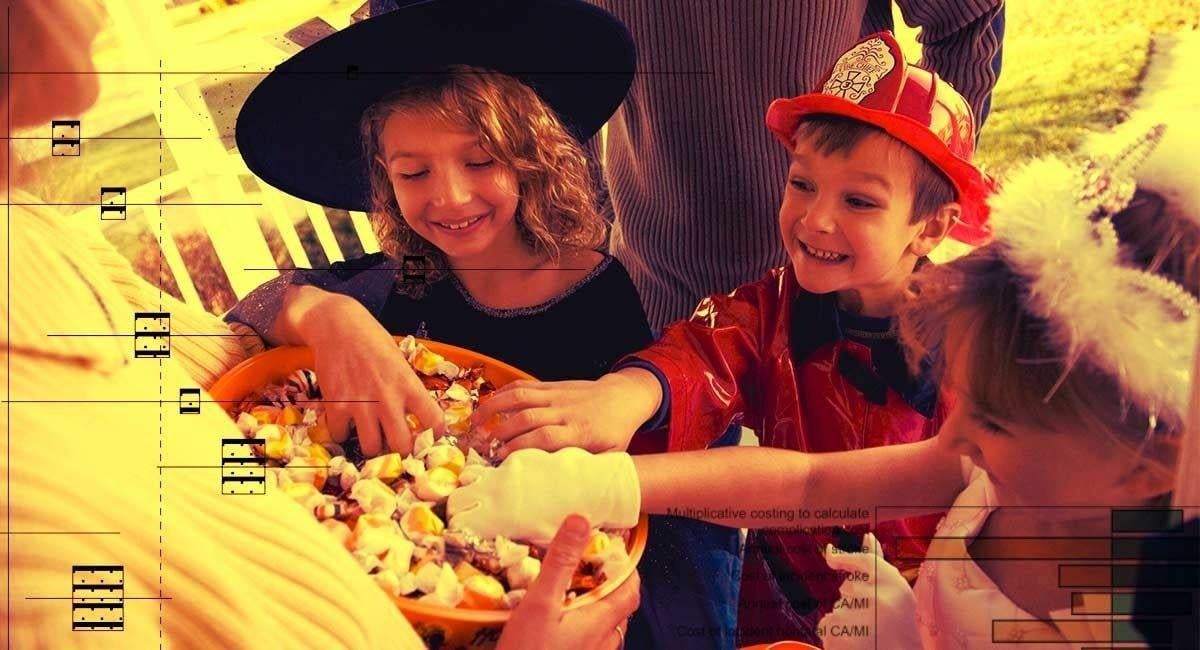 How Many Diabetes Dollars Is Halloween Costing Us?