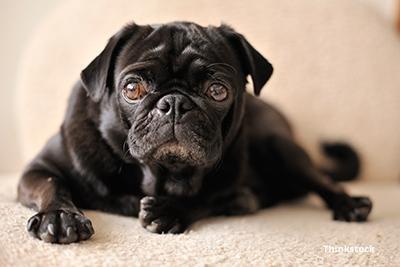 Unfortunately, we veterinarians are seeing an increased prevalence of diabetes mellitus in dogs and cats. This is likely due to the growing prevalence of obesity (secondary to inactive lifestyle, a high carbohydrate diet, lack of exercise, etc.). So, if you just had a dog or cat diagnosed with diabetes mellitus, what do you do? First, we encourage you to take a look at these articles for an explanation of the disease:
Diabetes Mellitus (Sugar Diabetes) in Dogs
Once you have a basic understanding of diabetes mellitus (or if you already had one), this article will teach you about life-threatening complications that can occur as a result of the disease; specifically, I discuss a life-threatening condition called diabetes ketoacidosis (DKA) so that you know how to help prevent it!
What is DKA?
When diabetes goes undiagnosed, or when it is difficult to control or regulate, the complication of DKA can occur. DKA develops because the body is so lacking in insulin that the sugar can’t get into the cells -- resulting in cell starvation. Cell starvation causes the body to start breaking down fat in an attempt to provide energy (or a fuel source) to the body. Unfortunately, these fat breakdown products, called “ketones,” are also poisonous to the body.
Symptoms of DKA
Clinical signs of DKA include the following:
Weakness
Not moving (in cats, hanging out by the water bowl)
Not eating to complete anorexia
Large urinary clumps in the litter box (my guideline? If it’s bigger than a tennis ball, it’s abnormal)
Weight loss (most commonly over the back), despite an overweight body Continue reading 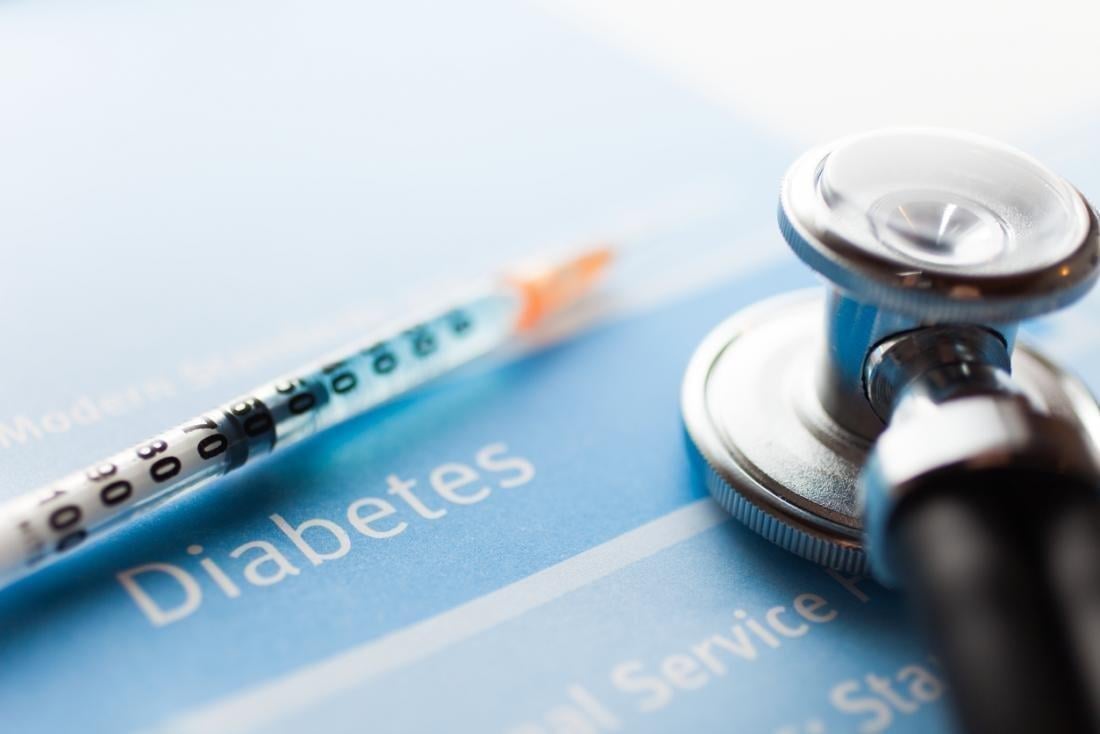 Diabetic blisters: What you need to know

People with diabetes can sometimes experience blisters on their skin. These are known as diabetic blisters, bullosis diabeticorum, or diabetic bullae.
Although more than 29 million people in the United States have diabetes, diabetic blisters are relatively rare, affecting just 0.5 percent of those with the condition.
The blisters typically occur in people with uncontrolled diabetes. They are painless and tend to heal on their own without the need for medical intervention.
This article looks at the causes and symptoms of diabetic blisters and lists several ways to treat and prevent them.
Contents of this article:
Causes
The exact cause of diabetic blisters is not known, but several factors are thought to play a role in blister development. The blisters may result from:
wearing shoes that do not fit properly
reduced circulation
a fungal infection called Candida albicans
other injury or irritation to the feet or hands
Furthermore, certain people with diabetes are more at risk of developing diabetic blisters than others. People at risk of developing diabetic blisters include:
people whose blood sugar levels are not under control
people with sensitivity to ultraviolet (UV) light
men, as research reveals men are twice as likely as women to have diabetic blisters
Symptoms
Diabetic blisters most commonly appear in people who have had uncontrolled diabetes for several years. In some cases, however, they may be the first indication of diabetes or even prediabetes.
Blisters are usually clear bumps that typically appear on the legs, feet, and toes, as well as the arms, hands, and finge Continue reading 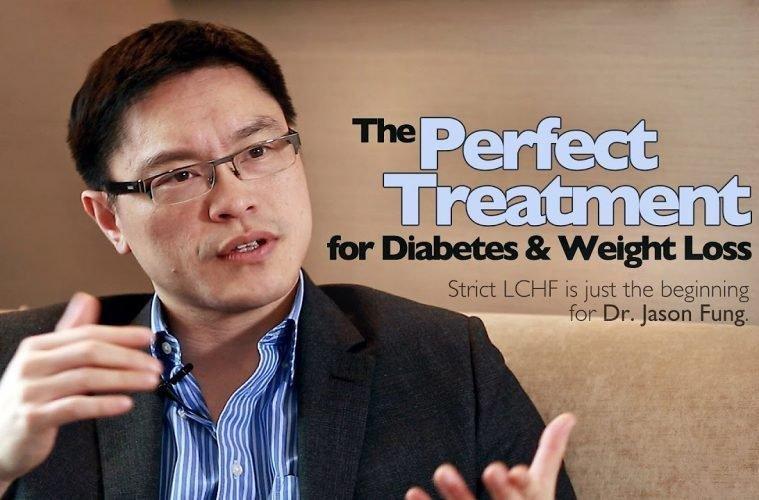 “Everyone has a physician inside him or her; we just have to help it in its work. The natural healing force within each one of us is the greatest force in getting well. Our food should be our medicine. Our medicine should be our food. But to eat when you are sick is to feed your sickness.” – Hippocrates
Fasting has not received as much attention as it should when it comes to the world of health and medicine. That’s because you can’t really make any money off of it. The ‘pharmaceutical science’ studies used in medical schools to teach doctors about human health simply don’t focus enough on fasting for doctors to be knowledgable in the subject. Doctors also learn very little about nutrition and are trained to prescribe drugs as a result.
Dr. Jason Fung is trying to change all that. A Toronto based nephrologist, he completed medical school and internal medicine at the University of Toronto before finishing his nephrology fellowship at the University of California, Los Angeles at the Cedars-Sinai hospital. He joined Scarborough General Hospital in 2001 where he continues to practice and change peoples lives.
He is one of a growing number of scientists and doctors to create awareness about the tremendous health benefits that can be achieved from fasting. It’s one of the oldest dietary interventions in the world and has been practiced for thousands of years. If properly practiced fasting was bad or harmful in any way, as some doctors suggest, it would have been known by now, and studies would not be emerging showing the health benefits that can be achieved from Continue reading 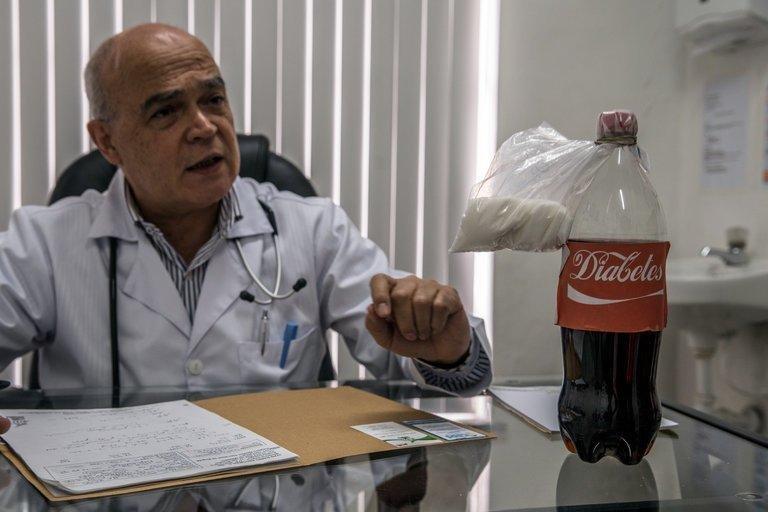 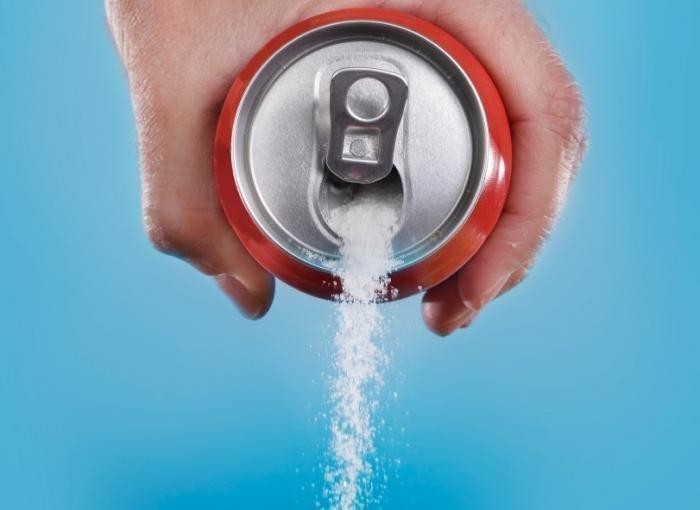