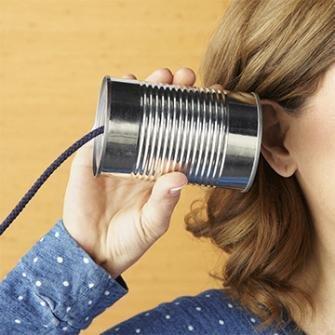 A Surprising Complication
Ed Weinsberg wasn’t surprised when he developed burning sensations in his feet in 2006. His health care provider had told him he might experience this sign of peripheral neuropathy, a side effect of his recently diagnosed type 2 diabetes. Medication helped reduce the sensations. But a few years ago, Ed, 62, a former rabbi and author living in Sarasota, Florida, began to experience frustrating problems with his hearing.
“Every sentence began with, ‘What did you say?’ ” he says. “My ear, nose, and throat doctor wasn’t sure what was behind it.” By then Ed had already lost 50 percent of his hearing in his left ear. “But I suspected there might be a connection with my diabetes. I know it reduces blood flow to other parts of the body.”
Ed was onto something. Research shows that people with uncontrolled type 1 or type 2 diabetes are twice as likely as others to experience hearing loss. In a large study of people ages 20–69, researchers from the National Institute of Diabetes and Digestive and Kidney Diseases found a strong association between diabetes and hearing problems, emerging as early as age 30.
A recent study from Henry Ford Hospital in Detroit reached much the same conclusion. Researchers found that in women younger than 60, hearing was worse among those with type 1 or type 2 diabetes compared to women without diabetes, according to study coauthor Kathleen Yaremchuk, M.D., chair of otolaryngology at the hospital. And women ages 60–75 with poorly controlled diabetes had significantly worse hearing than those whose diabetes w Continue reading 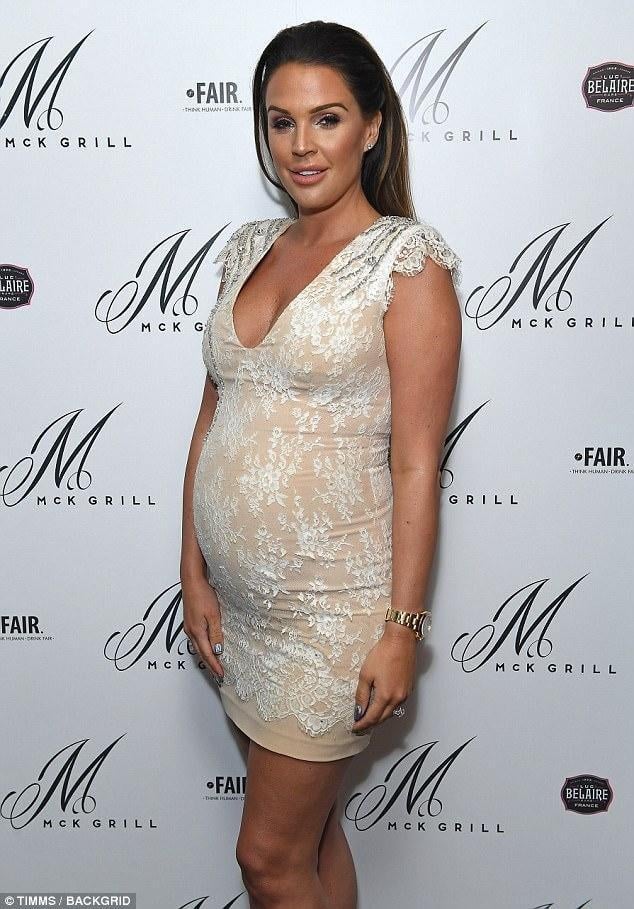 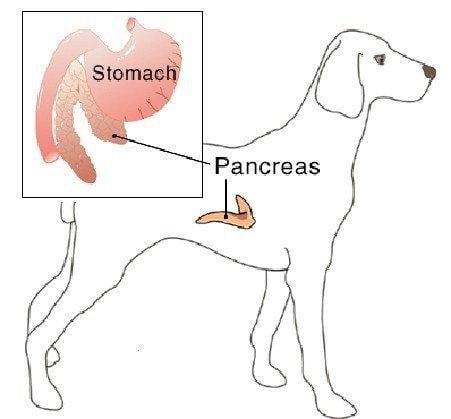