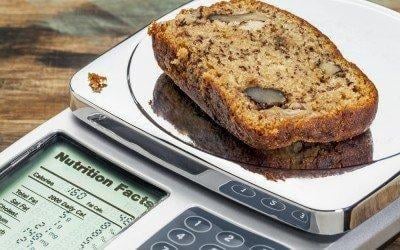 Practical Tips for Accurate Counts
Let’s get this straight: There is no such thing as a “pro” when it comes to carbohydrate counting. There is no master’s degree or PhD in Carbohydrate Science at any major university, nor is there a course focusing on counting carbohydrates in any dietetics or nutrition science program. And I’ve yet to meet anyone at a circus or carnival who, for a mere dollar, will “guess the carbohydrates” in your favorite food item, lest you win a valuable prize. So why would anyone with diabetes want to count carbohydrates “like a pro”?
Simple. When it comes to keeping blood glucose levels in control, carbohydrate counting works better than any other system. Better than counting calories. Better than avoiding sugar. And certainly better (and simpler) than the exchange system.
Carbohydrate is what raises blood glucose level abruptly after meals. Not fat or protein or vitamins or minerals. Just carbohydrate. Counting and managing the amount of carbohydrate in your diet has important benefits. If you take multiple daily injections of insulin or use an insulin pump, carbohydrate counting allows you to match doses of mealtime rapid-acting insulin to the foods you eat. This allows for almost unlimited dietary flexibility and helps to prevent post-meal highs and lows.
If you control your diabetes with diet and exercise, pills, or just one or two insulin injections a day, you can also use carbohydrate counting to improve your control. Researchers at the University of Texas School of Allied Health Sciences in Galveston found that consistent car Continue reading 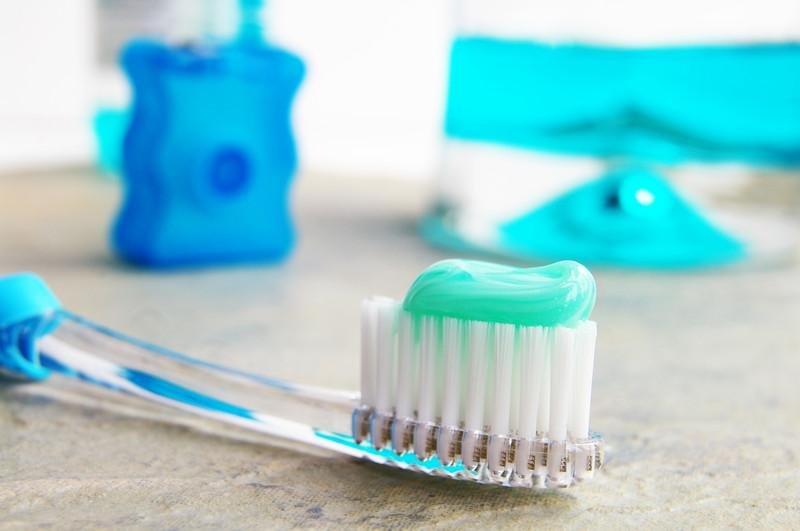 Treating gum disease may lessen the burden of heart disease, diabetes, other conditions

In the folk song “Dem Bones,” every bone is connected to the next one in line. Here’s an interesting wrinkle on that idea: The gum bone, or at least problems with it, are connected to all sorts of health problems.
Gum disease—which begins when the sticky, bacteria-laden film known as plaque builds up around your teeth—is closely linked to premature birth, heart disease, diabetes, and other chronic health problems. Now, a report in the August issue of the American Journal of Preventive Medicine finds that treating gum disease (also called periodontal disease) can lead to better health — as evidenced by lower health care costs and fewer hospitalizations — among people with common health conditions.
The study looked at health and dental insurance records from nearly 339,000 people, all of whom had periodontal disease and one of five conditions: type 2 diabetes, cardiovascular disease, cerebrovascular disease (usually a stroke), rheumatoid arthritis, or pregnancy. Researchers found that people with four of the five conditions (all except rheumatoid arthritis) who had at least one periodontal disease treatment had lower medical costs and fewer hospitalizations within four years of the treatment compared with people who weren’t treated.
The savings were especially striking — 74% lower — among pregnant women. The savings came from avoiding the costs associated with premature births, which has been linked to periodontal disease, and other complications. People with cardiovascular disease and diabetes who had their periodontitis treated had health-care costs that Continue reading 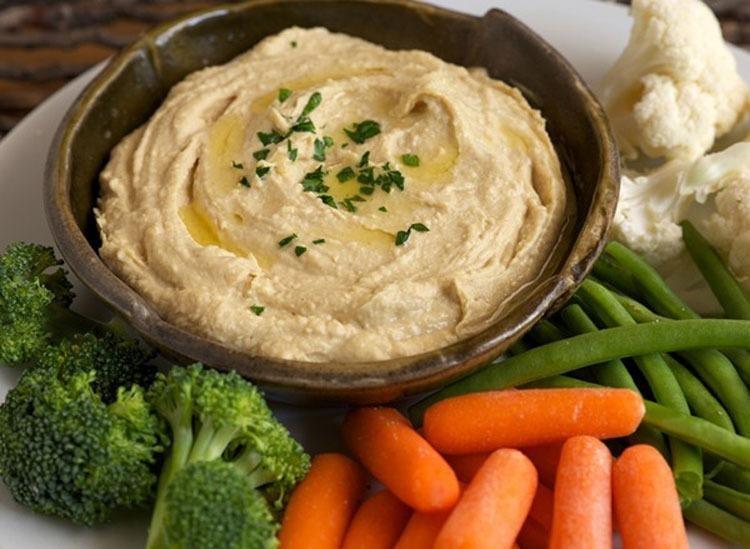 For most of us, dialing back on sugar and simple carbs is an effective way to fast-track weight loss. But for those living with diabetes, it can be a matter of life and death.
Diabetics are two to four times more likely than people without diabetes to die of heart disease or experience a life-threatening stroke, according to the American Heart Association. And for those who don’t properly control their condition, the odds of health issues—which range from cardiovascular trouble to nerve damage and kidney disease—increases exponentially.
Luckily there are plenty of delicious foods that are compatible with diabetes. We tapped registered dietitians and certified diabetes educators for their top food picks that are low-carb and low-sugar, but still high in flavor. These superfoods will keep your blood sugar in check without skimping on flavor. Bonus: Most of these foods are also packed with essential vitamins and antioxidants to fight off inflammation and keep your energy levels high. While you’re stocking up your grocery cart with these staples, be sure to avoid the 75 Unhealthiest Foods on the Planet.
This nutty, trendy whole grain is a good source of fiber and protein, making it a smart pick for a diabetes diet, Sarah Koszyk, RDN tells us. “With the fiber and protein combination found in quinoa, you’ll feel fuller and have better blood sugar control. Protein also helps with the uptake of carbohydrates so the body can process them more easily. I suggest enjoying quinoa in a salad or casserole.”
Elizabeth Snyder, RD, CDE says you can still eat carbs if you’re d Continue reading 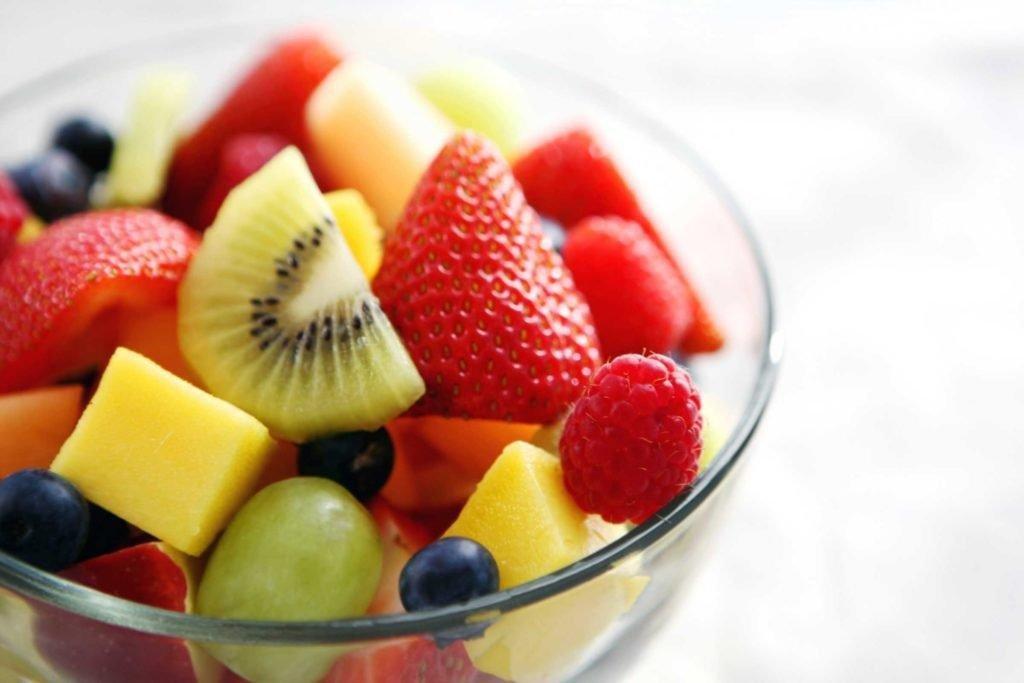 Extremely low-carb diets aren’t as healthy for you because they skimp on fruit and claim that fruit contains natural sugars that just turn to sugar in the body. It’s true that all carbohydrates from food eventually end up as blood glucose—including the carbs in fruit. That said, fruit has a much lower impact on blood sugar levels than other truly harmful foods like candy bars and soda. That’s because, like vegetables, fruit is mostly water. What isn’t water is fiber, and that fiber slows the progression of fruit sugars into the bloodstream, causing a slow, steady rise in blood sugar rather than a huge spike.
Here’s more: Fruit isn’t just not bad for your diabetes. It’s good for it, and for your waistline too.
1. Fruit fights inflammation. Peaches, plums, and nectarines contain special nutrients called phenolic compounds that have anti-inflammatory properties. (These nutrient-rich foods also fight off inflammation.) These compounds travel through the bloodstream and then to your fat cells, where they affect different genes and proteins for the better, finds research done at Texas A&M University.
2. Fruit prevents diabetes. Flavonoids are nutrients found in plant foods, and especially in many types of fruit. Research shows that these compounds can lower the risk for developing type 2 diabetes, probably because these nutrients improve insulin sensitivity. Harvard’s long-running Nurses’ Health Study found that women who consumed more anthocyanins (the pigment that makes blueberries blue and strawberries red) were much less likely to develop type 2 diabetes t Continue reading 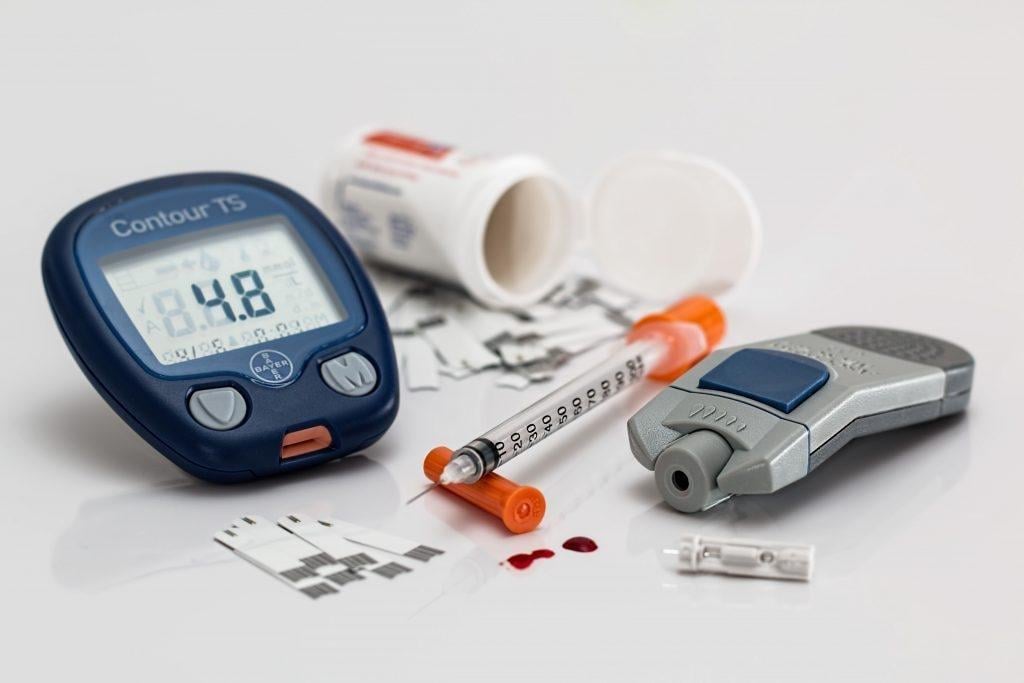 Type 1 diabetes diagnoses have risen rapidly for Hispanic youth in comparison to other racial and ethnic groups, a recent study finds.
The issue: Chronic illnesses such as diabetes present ongoing challenges to healthcare providers, insurers and the general public. Previous research on American healthcare spending suggests diabetes is the nation’s costliest illness, with expenditures reaching approximately $101.4 billion in 2013. The prevalence of diabetes is increasing for Americans of all ages, partly because of growing national obesity rates. Obesity and type 2 diabetes, which is characterized by an inability to effectively produce and use insulin the body makes to manage blood glucose levels, are linked. Type 1 diabetes is characterized by the body’s lack of insulin due to autoimmune attacks on beta cells in the pancreas.
Though diagnoses of both type 1 and type 2 diabetes are on the rise, there are variations in how different groups are affected by this broader trend. A new study suggests that the incidence of type 1 and type 2 diabetes has increased for minority youths more than for their non-Hispanic white peers.
An academic study worth reading: “Incidence Trends of Type 1 and Type 2 Diabetes Among Youths, 2002-2012,” published in The New England Journal of Medicine, 2017.
About the study: A team led by Elizabeth J. Mayer-Davis from the University of North Carolina at Chapel Hill examined data from the national SEARCH for Diabetes in Youth study, which comprised 11,245 youths with type 1 diabetes and 2,846 with type 2 diabetes. The researchers sought to bette Continue reading