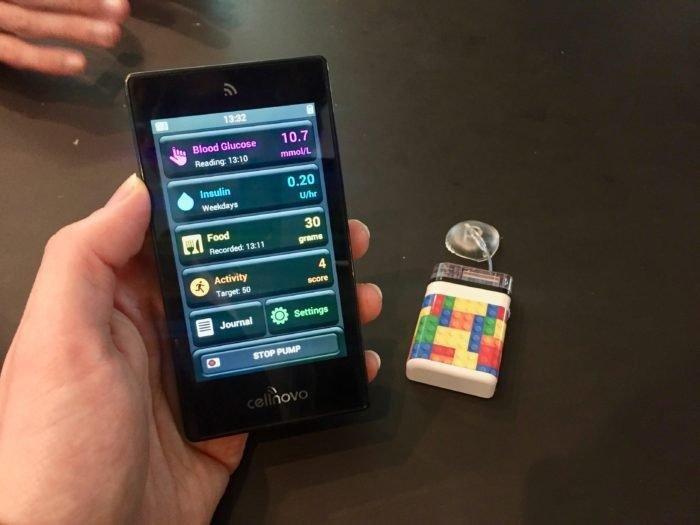 
Cellnovo Mobile Insulin Pump Launches In Australia!
The Cellnovo Mobile Insulin Pump officially launched in Australia last week at the ADS-ADEA conference ( ADS-ADEA disclosures are at the bottom of this post ). The pump is being distributed by Medical Specialties Australia, and subsidised consumables will be available through the NDSS from October 1. MSAs Diabetes Division Manager, Aaron Cook, was kind enough to come and meet with myself and a few other consumers last week outside of the trade hall to give us the scoop.
The Cellnovo system consists of a small insulin pump that sits on the skin via a Velcro patch, in close proximity to the infusion set. Tubing is virtually non-existent. The pump is rechargeable, rather than battery operated, with each charge typically lasting 3-5 days. There is a second identical pump included in the box, so that the user can charge one up while using the other.
If you know me in person, youll know that Ive dreamt of a touch screen insulin pump that I could control from my Smartphone (yes, Im well aware of Looping and We Are Not Waiting). Frankly, the interface on my Animas Vibe looks like something out of the 1990s.
So for me, the real selling point of the Cellnovo system is the touch screen mobile handset that connects to the pump via Bluetooth. The screen is bright and colourful. There are menus for insulin delivery settings, bolus calculations, activity tracking and food databases. The handset also has a built in blood glucose meter, which uses Accu Chek Performa strips.
Aaron was telling us something about wax and pistons inside Continue reading 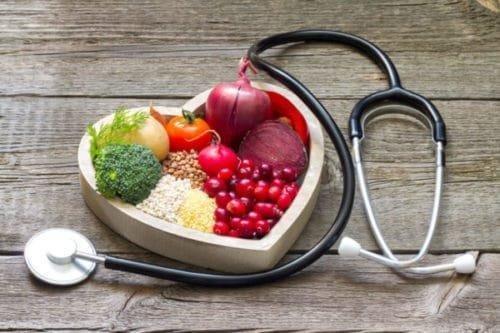 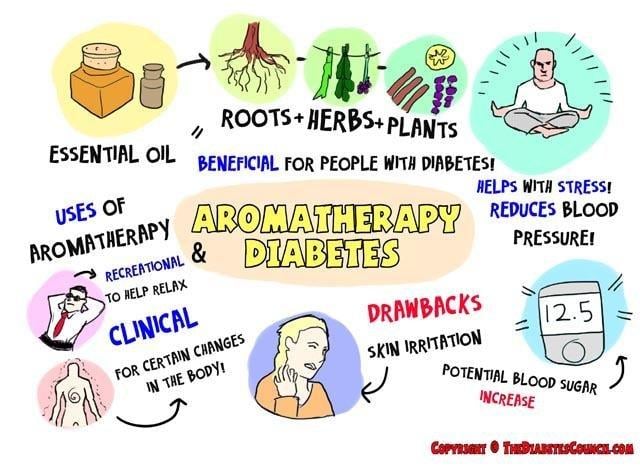 For those living with diabetes, aromatherapy or the use of essential oils can directly improve quality of life and help relieve their symptoms. Aromatherapy has often been relegated to the same category of medicine as crystal healing and reiki massage. “New Age” stores with chime music playing and incense burning in all four corners always seem to feature a display of essential oils by the cash register. However even though some vendors may make claims of essential oils that they can’t follow through on, medical research has proven that some oils can have genuine therapeutic value, both in terms of relieving stress and lowering blood pressure through aromatherapy, and also via physical means such as wound care and improving circulation.
What is Aromatherapy?
Aromatherapy is the use of essential oils to effect changes in your body, whether physical or emotional. An essential oil is basically a plant extract. The volatile compounds of various herbs, roots, and other plant material are extracted via pressing, heat processing, and other methods, and then mixed with what is called a carrier oil, a neutral oil such as jojoba oil, to allow it to be used in a targeted way. There are hundreds of plant species which have been recognized in various cultures and time periods to be helpful with any number of ailments.
The use of, and various methods of extraction for, essential oils is thought to originate with Ibn al-Baitar, a Muslim physician and chemist who lived in Spain in the late 12th and early 13th century.
The term aromatherapy was coined by a French perfumer in 1937. Ren Continue reading 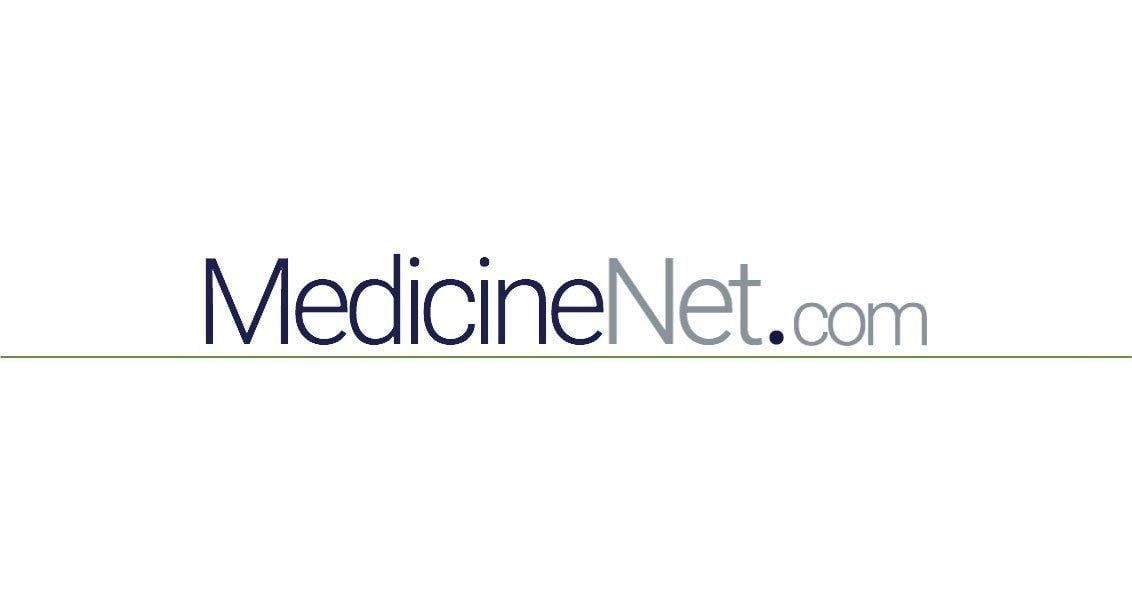 
home / diabetes center / diabetes a-z list / lack of sleep may raise child's diabetes risk article
Lack of Sleep May Raise Child's Type 2 Diabetes Risk: Study
Want More News? Sign Up for MedicineNet Newsletters!
TUESDAY, Aug. 15, 2017 (HealthDay News) -- Children who get too little sleep may be more likely to have risk factors for type 2 diabetes , new research suggests.
The study of more than 4,500 British kids found a link between kids' sleep habits and certain diabetes "risk markers." Children who slept fewer hours each night tended to be a bit heavier and to show more insulin resistance .
Insulin is a hormone that regulates blood sugar levels. When the body starts to become resistant to insulin, that can be a precursor to type 2 diabetes .
So, the findings raise the possibility that childhood sleep habits could affect the odds of diabetes -- or other health conditions -- later in life, said researcher Christopher Owen.
"We believe that these small differences [in diabetes risk markers] early in life could plausibly persist," said Owen, a professor of epidemiology at St. George's, University of London.
Past studies, he noted, have found that diabetes risk can "track" from early life to adulthood.
However, the new findings do not prove that a lack of sleep causes kids' diabetes risk to rise, said Dr. Nicole Glaser.
Glaser, a pediatrician and professor at the University of California, Davis, cowrote an editorial published online with the study in the Aug. 15 issue of Pediatrics.
In it, she points out that there could be other explanations for the link between Continue reading 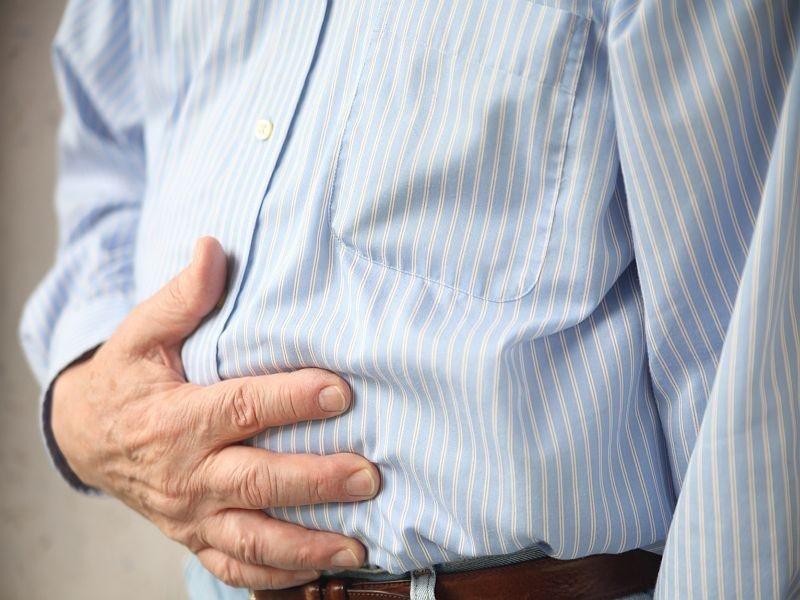 
THURSDAY, Jan. 19, 2017 (HealthDay News) -- People with type 1 diabetes show changes in their digestive system that aren't seen in people who don't have the autoimmune disease, a new Italian study finds.
Those changes include different gut bacteria and inflammation in the small intestine. The differences may play a role in the development of type 1 diabetes, the researchers said.
"For years, we have looked for the cause of type 1 diabetes in the pancreas. Perhaps, we looked in the wrong place and there is the possibility that the intestines play a key role in the development of the disease," said study senior author Dr. Piemonti Lorenzo. He is deputy director of the San Raffaele Diabetes Research Institute in Milan.
However, Lorenzo said it isn't possible to "draw definitive conclusions" about whether these intestinal changes can cause the autoimmune attack that leads to type 1 diabetes.
In type 1 diabetes, the body's immune system mistakenly attacks healthy cells in the body. Specifically, the disease causes the destruction of insulin-producing islet cells. That leaves the body unable to produce enough insulin, a hormone necessary for cells to use the sugars from foods as fuel.
Out of every 1,000 adult Americans, between one and five have type 1 diabetes, according to the Endocrine Society.
The new study included 54 people who had endoscopies and biopsies of the first part of the small intestine. In an endoscopy, a long, flexible tube with a camera is threaded down the throat -- while a person is sedated -- so a doctor can see the digestive tract. The same tube can Continue reading