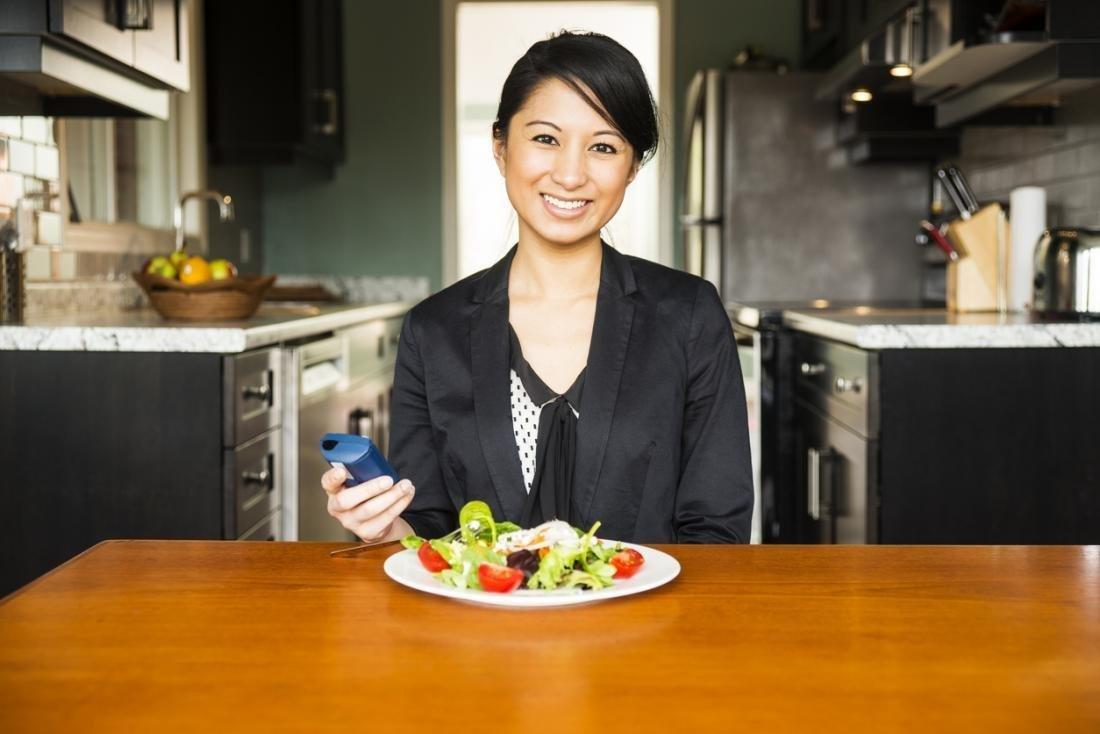 Carb counting is one form of meal planning that can help people with diabetes manage their blood sugar levels.
Diabetes is an incurable, yet manageable, medical condition where the body's blood sugar levels are too high. This happens when there is not enough insulin in the body, or the insulin does not work properly.
Insulin is a hormone that is made by the pancreas. It helps the body to process glucose (the simplest form of sugar), which is used by the cells to create energy. When this doesn't happen, sugar stays in the bloodstream. This can lead to serious health problems.
This article explores carb counting as a meal planning method that can help people with any form of diabetes manage their blood sugar levels.
Diabetes and the role of carbohydrates
In the United States in 2014, approximately 9 percent of Americans, totaling nearly 29 million people, were found to have diabetes. Diabetes is classified into different types and includes:
Type 1 diabetes: In this type, the body does not produce insulin. This is due to the body attacking its own insulin producing cells within the pancreas. It is most commonly diagnosed in children and young adults.
Type 2 diabetes: In this type, insulin is either not made in high enough quantities or not used efficiently. This form of diabetes affects people of all ages and is the most common type.
Gestational diabetes: Some pregnant women will develop a typically temporary form of diabetes called gestational diabetes. This raises their risk of developing type 2 diabetes later in life. Most times, once the baby is born, this form of diabetes Continue reading 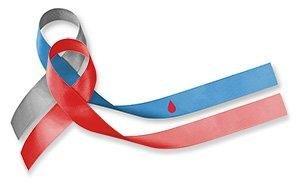 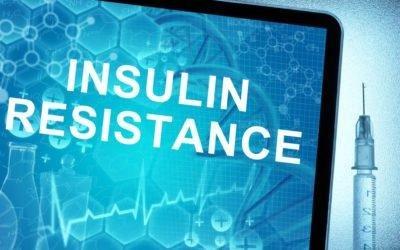 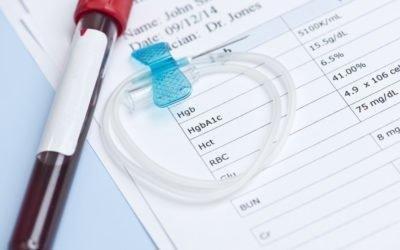