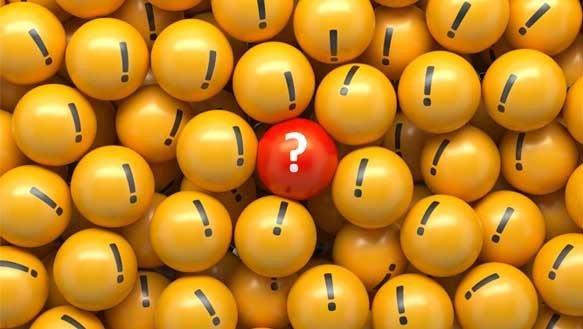 It is the burning question most, if not all, people with diabetes type 2 have: can my diabetes be reversed?
There is so much information, thousands of articles, home remedies that promise readers the ultimate chance to reverse their diabetes. It sounds too good to be true.
However, as with all things on the net and with our health, we must be wary of what we read and what is fed to us as information. Most articles recommend healthy eating and exercising as a way of reversing your diabetes.
These are two lifestyle changes that are easy to do if you put your mind into it. Does it work though? If it does, how can you go about doing this or where should you start? We reached out to 28 experts in the field who spilled the beans to us about the reversal of diabetes type 2 and whether it is a myth or a reality. To find out more, please keep reading.
1. Cheryl Orlansky RDN LD CDE
Diabetes is a progressive disease however it CAN be reversed. Bariatric surgery results have proven that losing weight in morbidly obese patients with Type 2 Diabetes reverses the disease state. Bariatric surgery outcomes have been studied over 10 years with lower rates of mortality and morbidity. Bypass surgery patients normalize blood sugars within days of the procedure.
Other factors may play a role in this disease reversal such as; less food intake, hormonal system changes such as the incretin system, possible malabsorption of nutrients and others are being researched besides weight loss. Diabetes Care; May 2017, 40(5)
Many patients with Type 2 diabetes can manage their disease with lifestyle factors v Continue reading 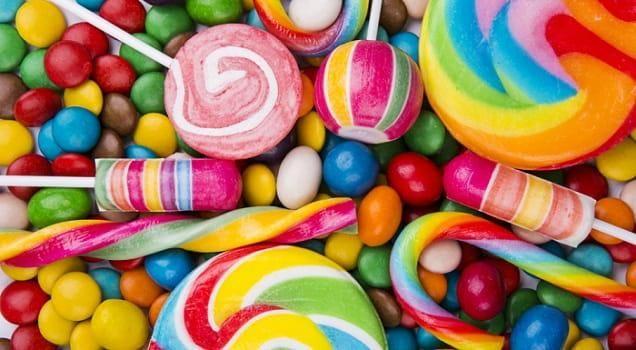 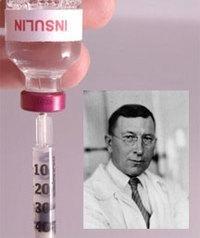 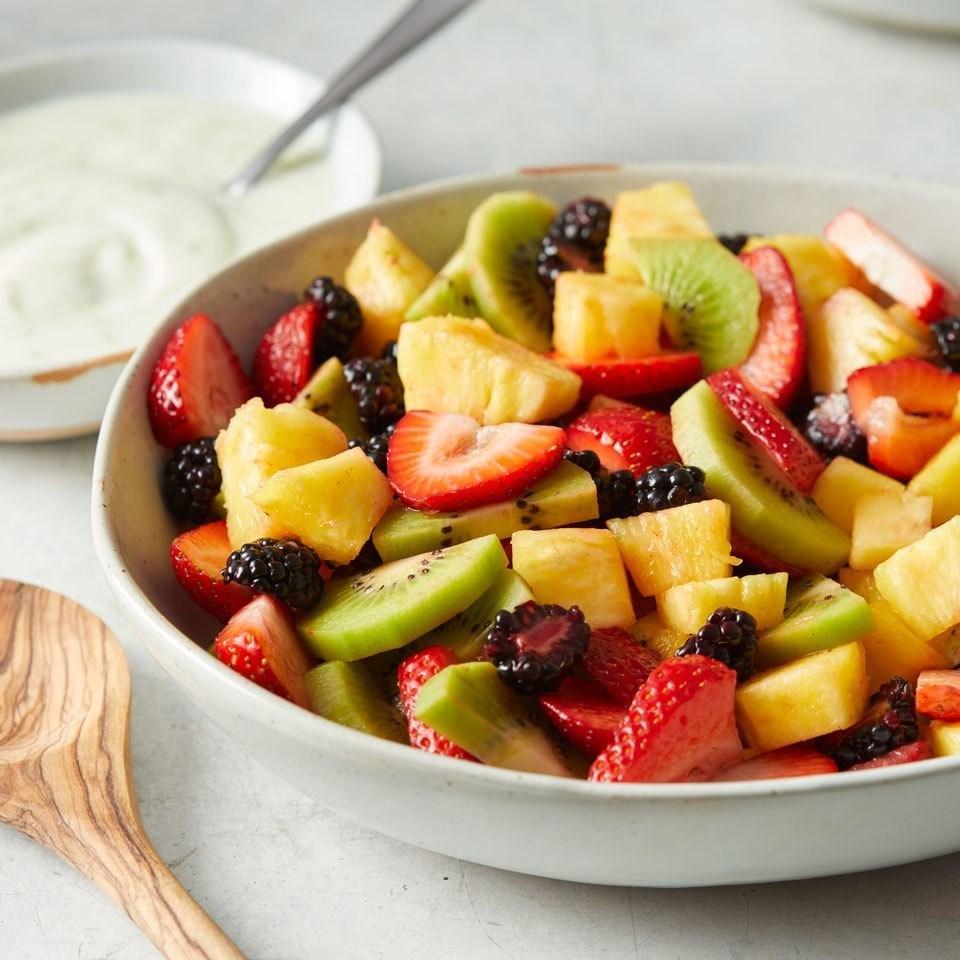