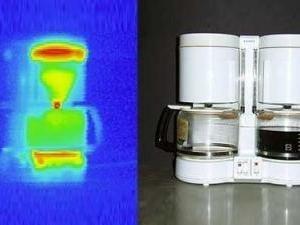 Scientists have discovered how diabetes causes memory loss and how caffeine can prevent this, according researchers from the Center for Neuroscience and Cell Biology of the University of Coimbra in Portugal.
The study published in the journal PloS compared four groups of mice: diabetic or normal mice without or with caffeine equivalent to eight cups of coffee a day in their water.
They found that long-term consumption of caffeine prevented the mice's memory loss. It also diminished the weight gain and high blood glucose levels associated with diabetes.
The researchers also analyzed the hippocampus area of the brain in the diabetic mice. The hippocampus is linked to memory and learning and is often atrophied in diabetics.
They discovered that diabetic mice had abnormalities in the hippocampus region, showing both degeneration of synapses and abnormal increase of the cells surrounding neurons called astrogliosis. Both conditions are known to affect memory.
But when the diabetic mice consumed caffeine in the study, it prevented these abnormalities.
The researchers also discovered that the brain molecule A2AR, one of only two known to respond to caffeine, was high in diabetic animals but normal in those treated with caffeine. This led scientists to conclude that A2AR inhibition protected the animals against synaptic degeneration and memory dysfunction.
The study suggests that diabetes affects memory by causing synaptic degeneration, astrogliosis and increased levels of A2AR. It also suggests that chronic consumption of caffeine may prevent the memory loss and brain degeneration Continue reading 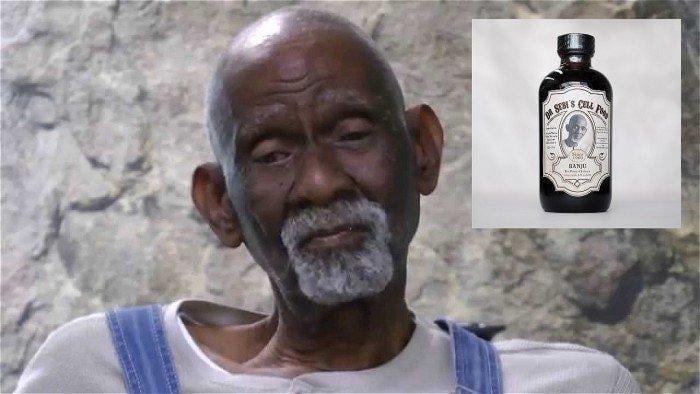 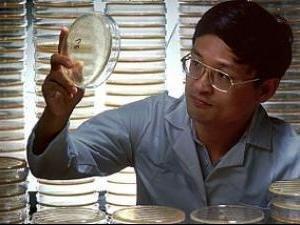 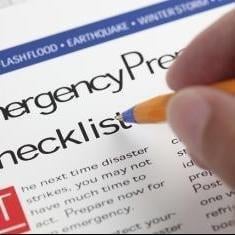 With 29 million diabetics in America, countless more individuals find themselves acting as caregiver for their friend or family member. These tips can make that transition easier.
Type 2 diabetes is different from type 1 diabetes in many ways. As its alternate name of adult-onset diabetes implies, it is usually only found in adults. However, the rate of children acquiring the disease is going up.
Type 2 diabetes is also known as non-insulin dependent diabetes due to the fact that, unlike type 1, insulin injections are not always required for treatment.
In type 2 diabetes, the pancreas either doesn't produce any insulin, or the insulin that is produced is not properly utilized. This is due to a condition known as insulin resistance, which prevents key parts of the body (such as muscle, fat and the liver) from responding to insulin as they should.
Insulin resistance means that sugar never makes it into the cells where it can be used for the body's energy needs. Instead, massive levels of it build within the bloodstream.
Type 2 diabetes has a gradual onset
Type 2 diabetes also differs from its younger counterpart in that onset can be very slow, lasting for years. The gradual progression is typically not noticed by the individual until the condition becomes full-blown. Being overweight helps the disease to develop faster.
Genetics can also play a part in the likelihood of diagnosis. If a parent is diabetic, the chances of a child also becoming diabetic increases as much as threefold. People who smoke and drink large amounts of alcohol are also putting themselves at increased ri Continue reading 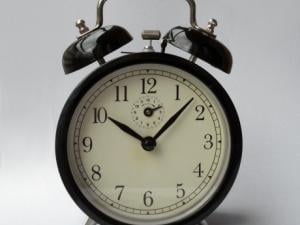 A device used to treat sleep apnea may help people with pre-diabetes reduce their blood sugar levels and prevent full-blown diabetes in the long run, according to a new study.
Patients who used a continuous positive airway pressure (CPAP) device for eight hours during sleep were less likely to develop diabetes than individuals taking an oral placebo, the research found. CPAPs blow a continuous stream of air into the lungs via a tube and face mask and are commonly used to treat sleep apnea.
According to the study, people with prediabetes often have sleep apnea but aren't aware of it.
"Although eight hours of CPAP per night can be difficult to achieve in real-life, our results should provide a strong incentive for anyone with sleep apnea, especially prediabetic individuals, to improve adherence to their treatment for cardio-metabolic risk reduction," said lead study author, Sushmita Pamidi, MD., from McGill University in Montreal, Canada.
Treatment outcomes
After two weeks, participants who used the CPAP device had improved blood sugar control, better insulin sensitivity, 27 percent lower levels of stress hormone norepinephrine and lower blood pressure than the individuals taking a placebo.
According to the International Diabetes Federation, sleep apnea can have a direct effect on glycemic control in patients with type 2 diabetes, and is also associated with cardiovascular problems like stroke, heart failure and hypertension.
Dr. Esra Tasali, senior author of the study, asserts that more patients with symptoms of pre-diabetes should be screened for potential sleep problems.
" Continue reading