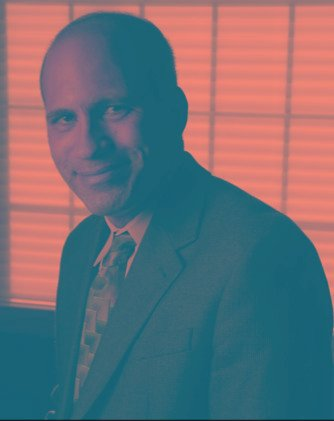 Jim Hirsch, diaTribe contributor and bestselling author, weighs in on a damaging diabetes myth:
“They’re never going to cure diabetes, because there’s too much money in it.”
This article prompted a letter of complaint from Dr. Denise Faustman, printed below, followed by responses from Jeffrey Brewer and Mr. Hirsch.
I was diagnosed with type 1 diabetes 40 years ago, and I can’t tell you how many times I’ve heard someone say that or words to that effect. It’s understandable. Diabetes is big business, and as the drugs and medical devices have become more sophisticated and expensive each year – and as more people are diagnosed each day – diabetes itself becomes an even bigger business. In the United States, about $200 billion a year is spent in direct costs for diabetes, including hospital and emergency care.
Hence the conclusion: In the view of frustrated patients, family members, and loved ones, there’s just too much money to be made in this disease for a cure to ever be found. Powerful corporate interests will see to that. Even worse: Conspiracy theorists believe that the companies that profit from diabetes are actively thwarting a cure. Or as one person told me, “Eli Lilly has the cure in its vault, but it won’t let it out.”
***
I was recently listening to NPR and heard the writer Elisabeth Rosenthal discuss her new book, “American Sickness: How Healthcare Became Big Business and How You Can Take It Back.” The title captures her central theme, that health care in America has been compromised by corporations that have their put their financial i Continue reading 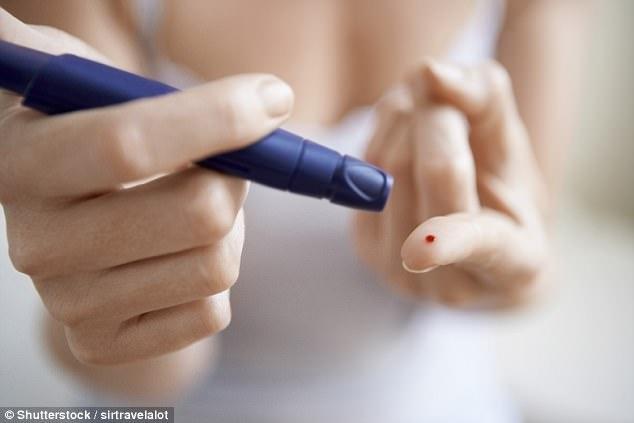 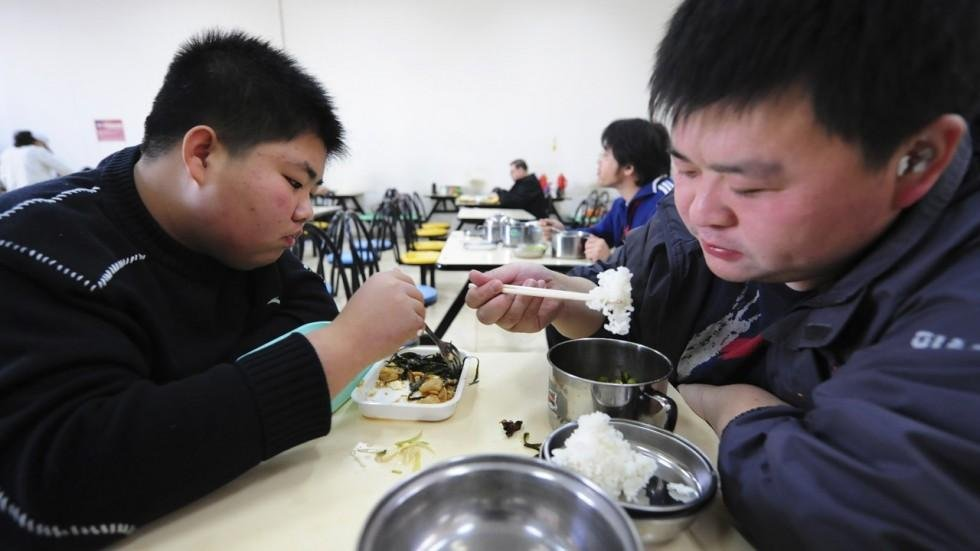 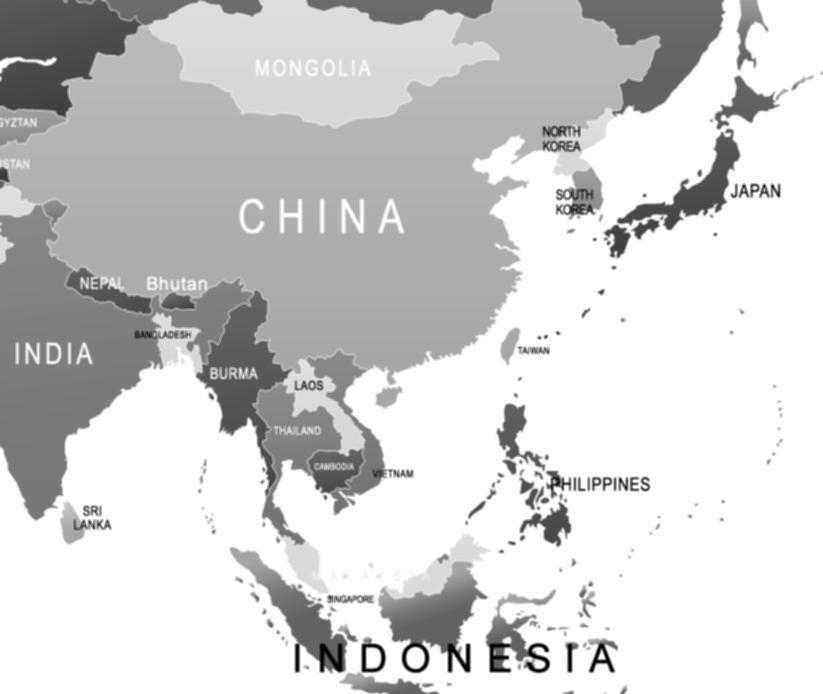 2017 Update on the Diabetes Market in Asia

Introduction
According to the World Health Organization (WHO), there are around 430 million diabetics worldwide, a number that will grow to 650 million by 2040. 60% of diabetics are Asian, and diabetes is currently the 8th leading cause of death in region. By 2030, diabetes will become the 6th leading cause of death in Asia. Furthermore, diabetes increases the risk of other health issues, including stroke and heart disease.
The diabetes device market was worth approximately $15 billion worldwide in 2016, with the Asian market accounting for $3 billion. The Asian diabetes device market, which includes products such as lancets, insulin pumps, and glucose monitoring devices, is growing at a rate of over 8% annually. In 2016, the Asian diabetes drug market was worth over $8 billion of the $25 billion global diabetes drug market. The diabetes drug market is expected to double by 2030 with the rising number of diabetics. Diabetes drugs include insulin, but also medications that help with other functions such as breaking down sugar and decreasing the liver’s sugar production. The global diabetes drug market is also growing at an annual rate of over 6%, with China’s diabetes drug market growing the fastest at around 10% annually.
Regional Markets
China
China has the world’s largest diabetic population. While China accounts for one-fifth of the global population, one-third of all adult diabetics are Chinese. In 2016, an estimated 110 million Chinese adults had diabetes, and an estimated 150 million Chinese adults will have diabetes by 2040. Diabetes in China is primarily cause Continue reading 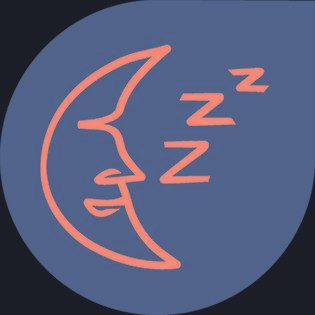 Children who sleep less may be at increased risk for Type 2 diabetes, researchers report.
Earlier studies found a link between shorter sleep and diabetes in adults, but the connection has been little studied in children.
British researchers studied 4,525 9- and 10-year olds from varying ethnic backgrounds. On average, their parents reported they slept 10 hours a night, with 95 percent sleeping between eight and 12 hours.
The study, in Pediatrics, found that the less sleep, the more likely the children were to have higher body mass indexes, higher insulin resistance and higher glucose readings. All three are risk factors for Type 2 diabetes.
Over all, increasing weekday sleep duration by an hour was associated with a 0.2 lower B.M.I. and a 3 percent reduction in insulin resistance. The reasons for the link remain unclear, but the researchers suggest that poor sleep may affect appetite regulation, leading to overeating and obesity. This observational study could not establish cause and effect.
Still, the senior author, Christopher G. Owen, a professor of epidemiology at St. George’s University of London, said that for children, the more sleep the better — there is no threshold.
“Increasing sleep is a very simple, low-cost intervention,” he said. “We should be doing our utmost to make sure that children sleep for an adequate amount of time.” Continue reading