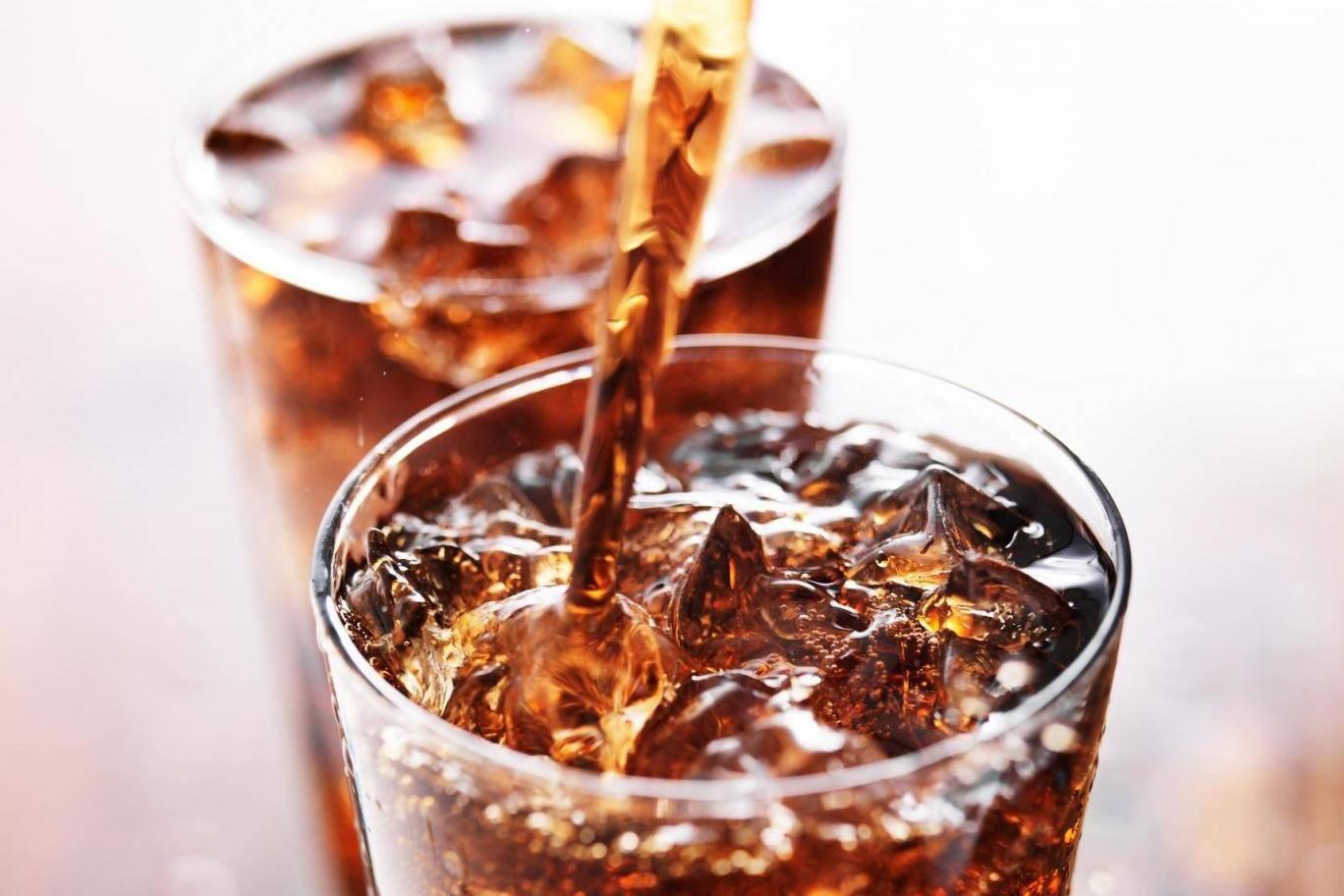 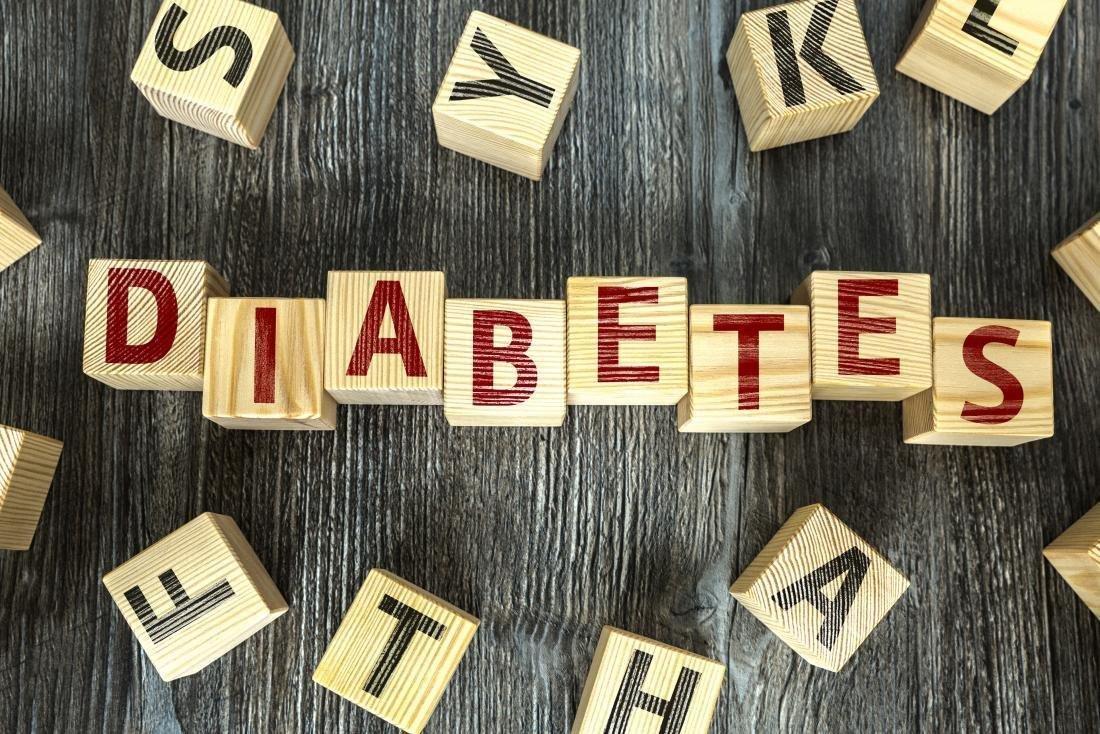 What is the link between anxiety and diabetes? New research shows that a protein related to the development of anxiety and depression may also play a role in triggering diabetes. Scientists from the Max Planck Institutes hypothesize that an antagonist compound could be used to block its effect.
The main known causes for type 2 diabetes so far include obesity and lack of physical exercise — both of which can lead to insulin resistance — as well as a family history of the condition.
Insulin resistance occurs when muscles, liver, and fat cells become unable to use insulin appropriately, which ultimately leads to a dangerous rise in blood glucose levels.
Now, researchers from the Max Planck Institute of Psychiatry in Munich, Germany, have found that a protein called FKBP51 may also play a role in triggering type 2 diabetes.
The protein has so far been associated with anxiety and depression; it contributes to the regulation of the stress system. When the gene that controls the production of FKBP51 suffers a mutation, this can lead to dysregulation of the stress system, which, in turn, can cause mental health disorders.
Mathias Schmidt — lead researcher of the current study — and colleagues have recently noted that the FKBP51 protein also contributes to forming a molecular link between the stress system and the regulation of various metabolic functions. This may make FKBP51 responsible for the onset of metabolic diseases such as obesity and diabetes.
The team's findings have now been published in the journal Nature Communications.
Protein reacts to metabolic stress
Schmid Continue reading 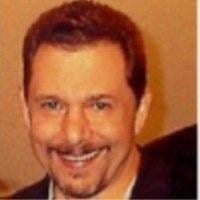 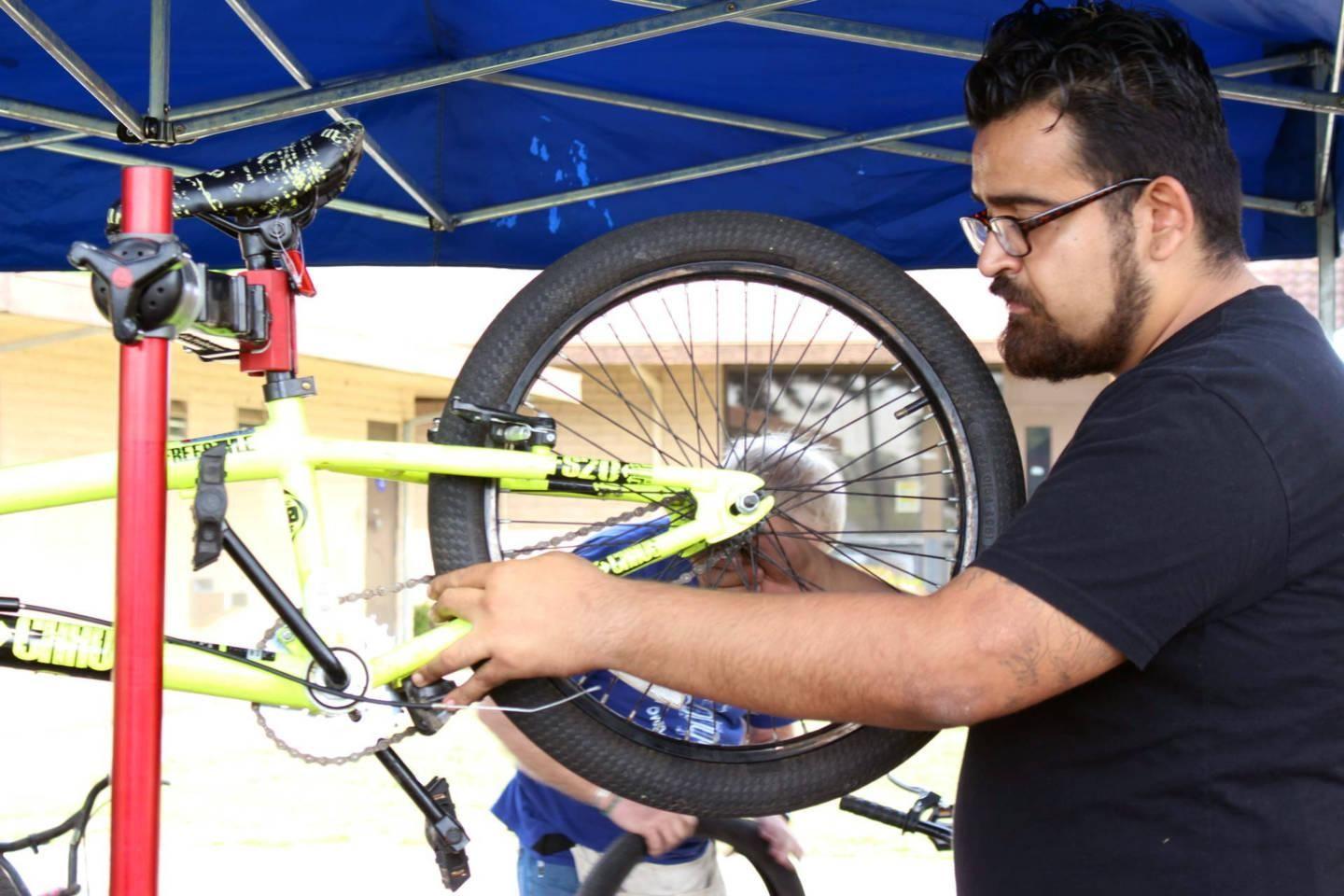 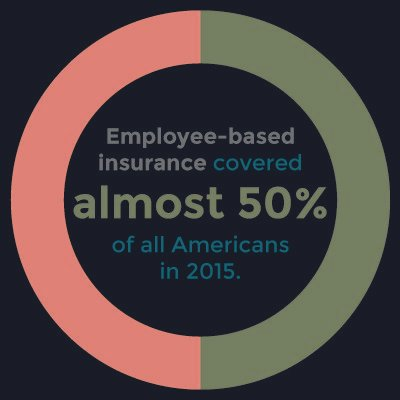