Are You At Risk For Type 2 Diabetes? Learn Common—and Not So Common—Risk Factors 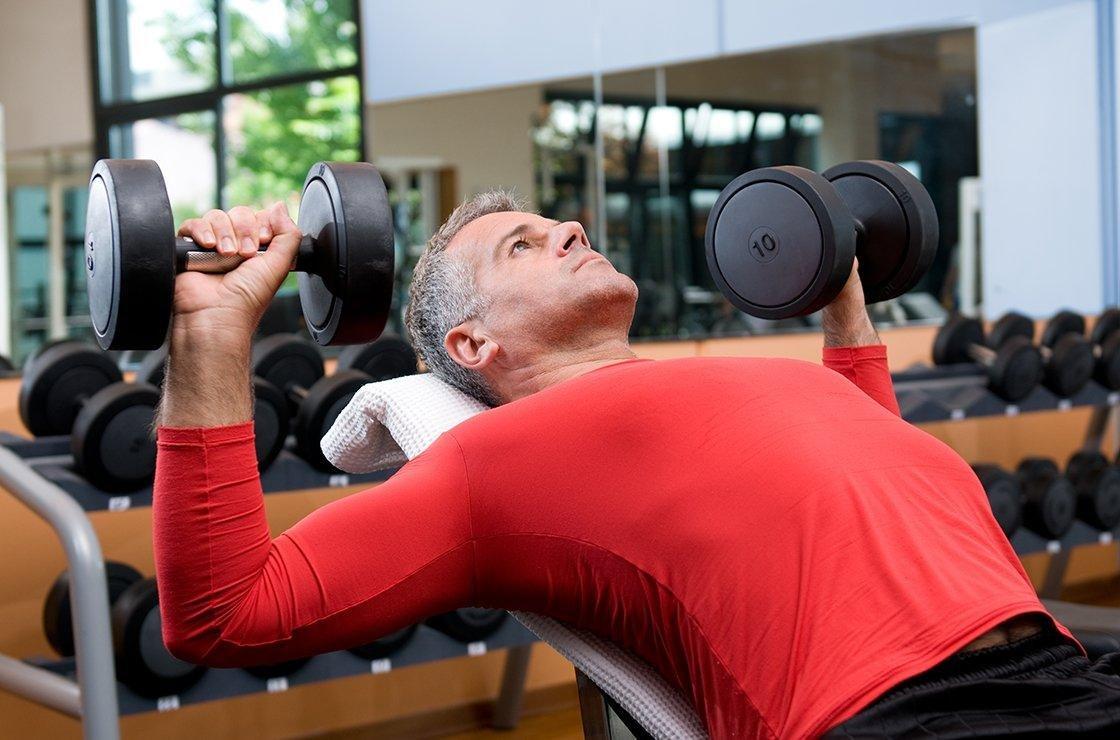 Are You at Risk for Type 2 Diabetes? Learn Common—and Not So Common—Risk Factors

Diabetes is not a rare condition – in fact, it’s an epidemic in the U.S. More than 30 million Americans have type 2 diabetes and another 84 million have prediabetes, a condition of elevated blood sugar levels that often leads to type 2.
Why do so many Americans have type 2 diabetes? Experts say this major public health problem is due to an aging population, increasing obesity rates and rising sedentary lifestyles.
But it’s largely a preventable epidemic and you can offset your risk of developing type 2 diabetes by understanding common—and some not-so-common —type 2 diabetes risk factors, such as:
Body Composition
You’ve probably heard that being overweight raises your risk. But it’s not really about the number on the scale, it’s about your body composition. If you have higher body fat percentage, your cells may be less sensitive to insulin. Being overweight and/or living a sedentary lifestyle tend to raise your body fat percentage.
However, even if you’re at a healthy weight, you’re not necessarily off the hook. You can still be at risk if you’re metabolically obese at normal weight—more commonly known as “skinny fat.” When you’re metabolically obese, you have a normal weight but are out of shape and have low muscle mass.
Aging is also tied to this risk factor. As you age, your metabolism and physical activity levels typically slow, causing you to gain fat mass. This is why the risk for type 2 diabetes begins rising after age 45.
Eating healthy and strength training can help maintain a healthy body composition. Talk to your doctor before beginn Continue reading 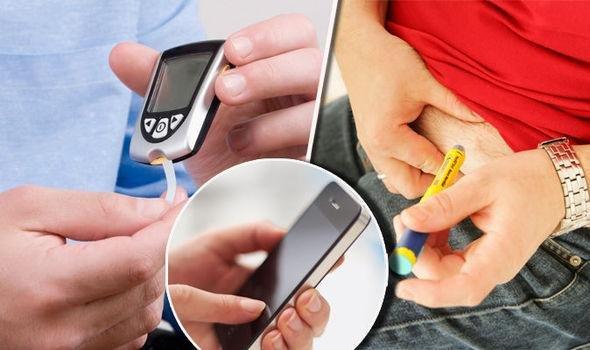 A new app called Epic Health could monitor glucose levels in healthy and type 2 diabetic patients is just as accurate as traditional, invasive methods that use the finger prick test to draw blood.
Type 2 diabetes cause blood sugar levels to rise, but it must be monitored to prevent people experiencing hyperglycaemia.
The app, which works by the user place a fingertip over the camera lens of their smartphone, has held its first few weeks of pre-clinical trials in Hereford.
The trials are being held to ensure that the app can accurately measure glucose when compared to methods when blood is drawn.
Epic Health was created to help those who suffer from diabetes or even those who are pre-diabetic, by making readings easier.
It was also designed to make blood glucose monitoring less intrusive and more engaging, encouraging users to understand how certain foods affect their body.
Every week 4,500 people are diagnosed with diabetes across the UK, but thousands more are unaware they are at risk.
With current finger-prick tests, a user may have to stab their fingers up to 3,000 times a year.
A pre clinical trial looked at 79 subjects with diagnosed type 2 diabetes, including undiagnosed borderline type 2, and healthy glucose levels took part in the data collection study.
The results showed that 90.58 per cent pairs of results were in the no risk zone and 8.88 per cent of pairs were in the ‘slight lower’ area giving a combined 99.4 per cent safe clinical error result.
The results unequivocally show that a mobile phone application can accurately estimate blood glucose levels of hea Continue reading 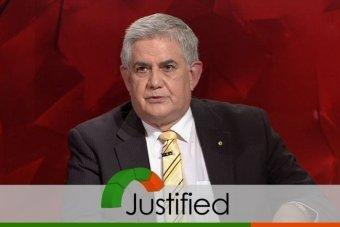 Fact check: If diabetes were a country how big would it be?

Federal Assistant Minister for Health Ken Wyatt claims diabetes is a growing and global issue.
"If I could just give you one stat: if diabetes was a country it would be the fifth largest country in the world. That's how many people across the globe are affected and so there is much work we've got to do," he said on ABC TV's Q&A on October 12.
So just how many people around the world have diabetes?
ABC Fact Check takes a look.
Diabetes is a chronic disease that occurs when the pancreas can no longer produce enough insulin or when the body is unable to make good use of insulin.
The resulting high blood glucose levels cause damage in other organs and lead to heart attacks, strokes, blindness, kidney damage and amputations.
In Australia, 1.176 million people are registered with the National Diabetes Services Scheme, which helps people with diabetes manage their condition.
Diabetes Australia, a non-profit organisation that works to reduce the impact of the disease, estimates that another 500,000 Australians have diabetes but have not been diagnosed.
According to the not-for-profit International Diabetes Federation (IDF), there were 387 million people with diabetes in the world in 2013.
Its figure was arrived at by searching for country prevalence studies in the PubMed, Medline and Google Scholar databases, as well as reviewing national health surveys from governments and non-government organisations from January 1980 to April 2013.
When no studies were available for a particular country, studies from similar countries in the region, with similar wealth and ethnicity, were used.
Continue reading 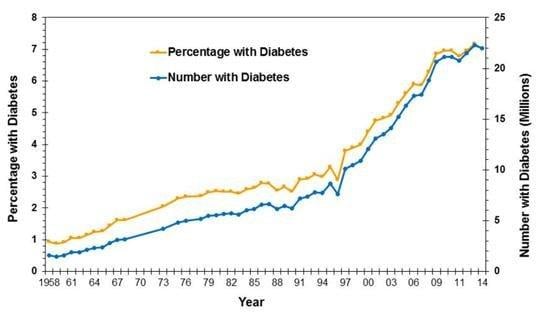 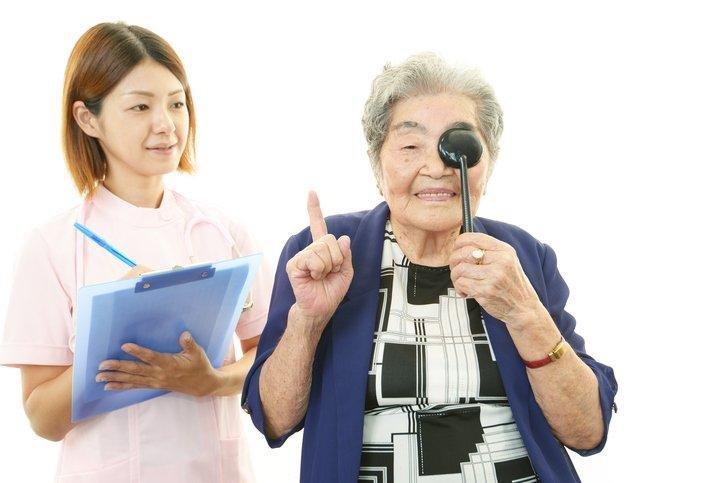