A New Paradigm For Cancer, Diabetes And Obesity In Companion Animals 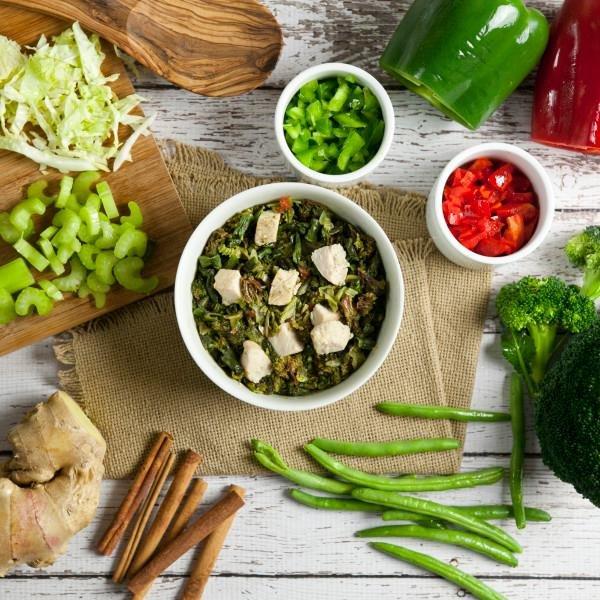 A New Paradigm for Cancer, Diabetes and Obesity in Companion Animals

Our mission has always been to provide information that will help pet parents to make the best choices when deciding on how to feed their companion animals and achieve optimal wellness.
We provide foods that are often the solution to a guardian’s quest to find nutritional answers to chronic or recurring health problem. To that end, we have, for over 30 years, provided foods that help pet parents to feed their companions a daily diet that is made from fresh, safe and healthy ingredients. We have seen miraculous improvements in so many dogs, cats and birds and we have helped healthy animals to remain healthy.
In our quest to provide continuing education and cutting edge information on animal nutrition we continue to search for the newest research available.
We recently attended the 2nd Annual Conference on Nutritional Ketosis and Metabolic Therapeutics in Tampa, Florida where we were privileged to hear scientists, doctors, veterinarians and researchers from around the world discussing the benefits of a ketogenic diet for humans and animals.
There is a great deal of evidence that this diet may help certain conditions such as seizures, and other neurological conditions, cancer, obesity and diabetes in both humans and animals.
What is a Ketogenic Diet?
This diet is high in fat, supplies adequate protein and is low in carbohydrates. This combination changes the way energy is used in the body. Fat is converted in the liver into fatty acids and ketone bodies. Another effect of the diet is that it lowers glucose levels and improves insulin resistance. An elevated level of ketone b Continue reading 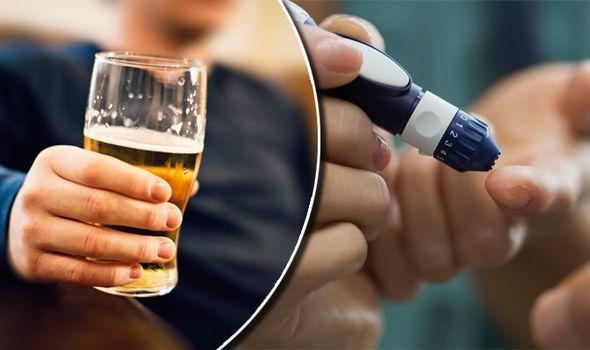 Diabetes warning: THIS is why you should never go to bed drunk 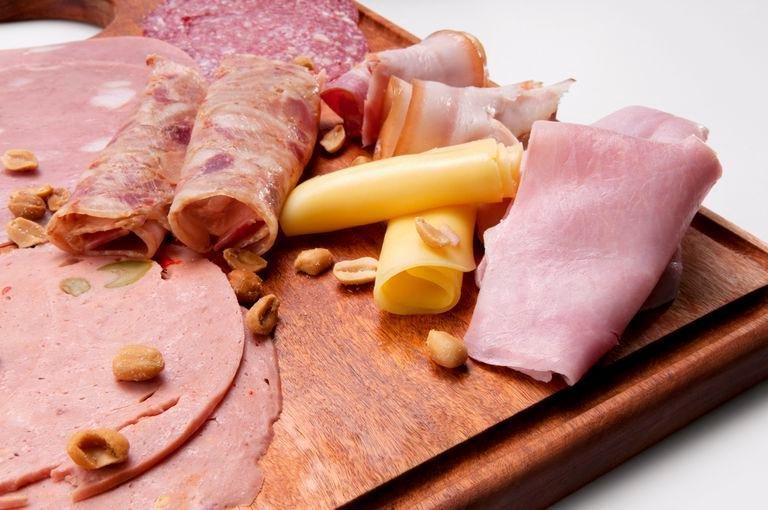 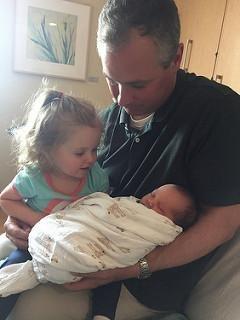 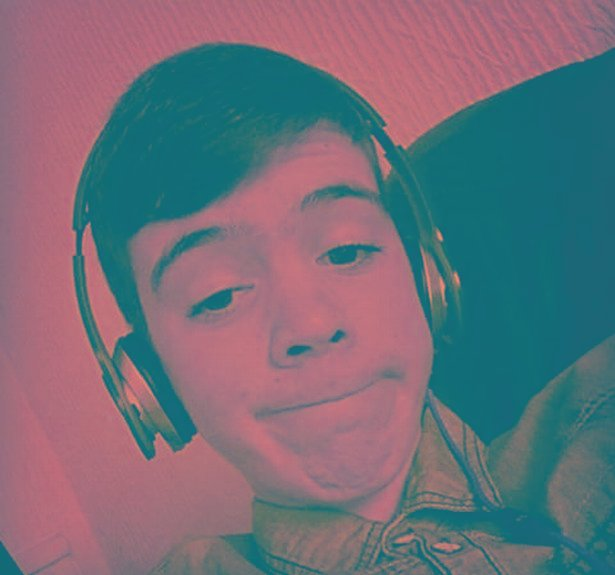