A Major Shift In Diabetes Treatment Targets And Goals 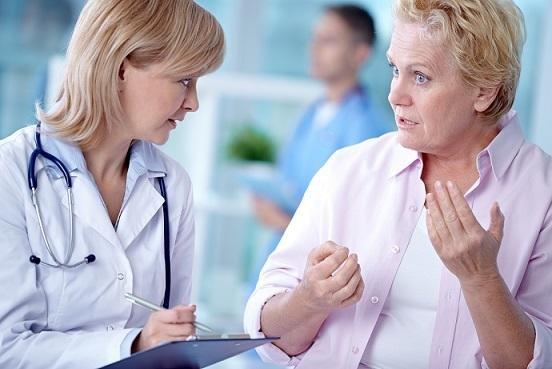 A Major Shift in Diabetes Treatment Targets and Goals

Out with the old, in with the old and new?
In the not too distant past, patients with diabetes were managed by targeting a specific range of blood glucose values. Like anything else in the medical community, these ranges fluctuated as expert consensus and opinions changed over the years as new findings became available. As proof of this, one needs look no further than the history of the American Diabetes Association’s “Standards of Medical Care in Diabetes,” which is released annually. As an example, in 2014, the ADA changed the range of targeted fasting blood glucose from 70-130 mg/dl to 80-130 mg/dl. While this change does not appear to be overwhelming, it was decided that tight control to 70 mg/dl increased the incidence of hypoglycemia, which is recognized as a dangerous sequela of diabetes treatment. Another example is the discovery by Dr. Samuel Rahbar in 1968 that hemoglobin A1C is elevated in patients with diabetes. It took several years for this idea to take hold, but following the Diabetes Control and Complications Trial in 1993, and the United Kingdom Prospective Diabetes Study in 1998, with established HbA1C as a useful clinical marker in type 1 and type 2 diabetes respectively, the ADA agreed in 2010 that HbA1C be used in the diagnosis and monitoring of diabetes. Since then, it has been widely regarded that HbA1C should be maintained below 7 to achieve “good control,” and, more importantly, to minimize the risk of adverse cardiovascular events and improve overall survival.
In the current issue of the Journal of the American Medical Association, discus Continue reading 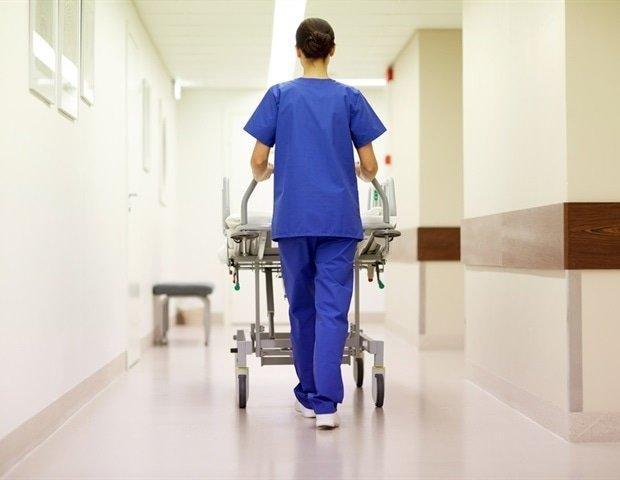 Diabetes can be prevented and reversed with carbohydrate restricted diet, says UAB expert

According to a new comprehensive financial analysis reported in the Journal of the American Medical Association and The Washington Post diabetes leads a list of just 20 diseases and conditions that account for more than half of all spending on healthcare in the United States.
U.S. spending on diabetes diagnosis and treatment totaled $101 billion in 2013, and has grown 36 times faster than spending on heart disease, the country's No. 1 cause of death, researchers reported.
University of Alabama at Birmingham Professor of Nutrition Barbara Gower, Ph.D., conducts research on diet composition and disease risk and says that diabetes can both be prevented and reversed with a carbohydrate restricted diet.
Type 2 diabetes can be managed with diet alone in many cases. However, this message is not getting to the patients; they are told to take drugs. A clinic at UAB treats diabetics with a diet that dramatically reduces carbohydrates. In most cases, patients can eliminate all medication.
"They are thrilled to stop injecting insulin, and they question why "no one ever told them" they could control their diabetes diet alone," Gower said. "The conventional advise to diabetics is to eat carbs, and then inject insulin - or take other drugs.
Why do this?
"The medication is needed because diabetes is a disease of carbohydrate intolerance; if the patient does not eat carbs, they do not have to use medication," she said.
"I use the 'cigarette' analogy. We know it is bad to smoke, so we tell patents not to smoke. Why don't we do the same thing with sugar and processed starches? The excuse I he Continue reading 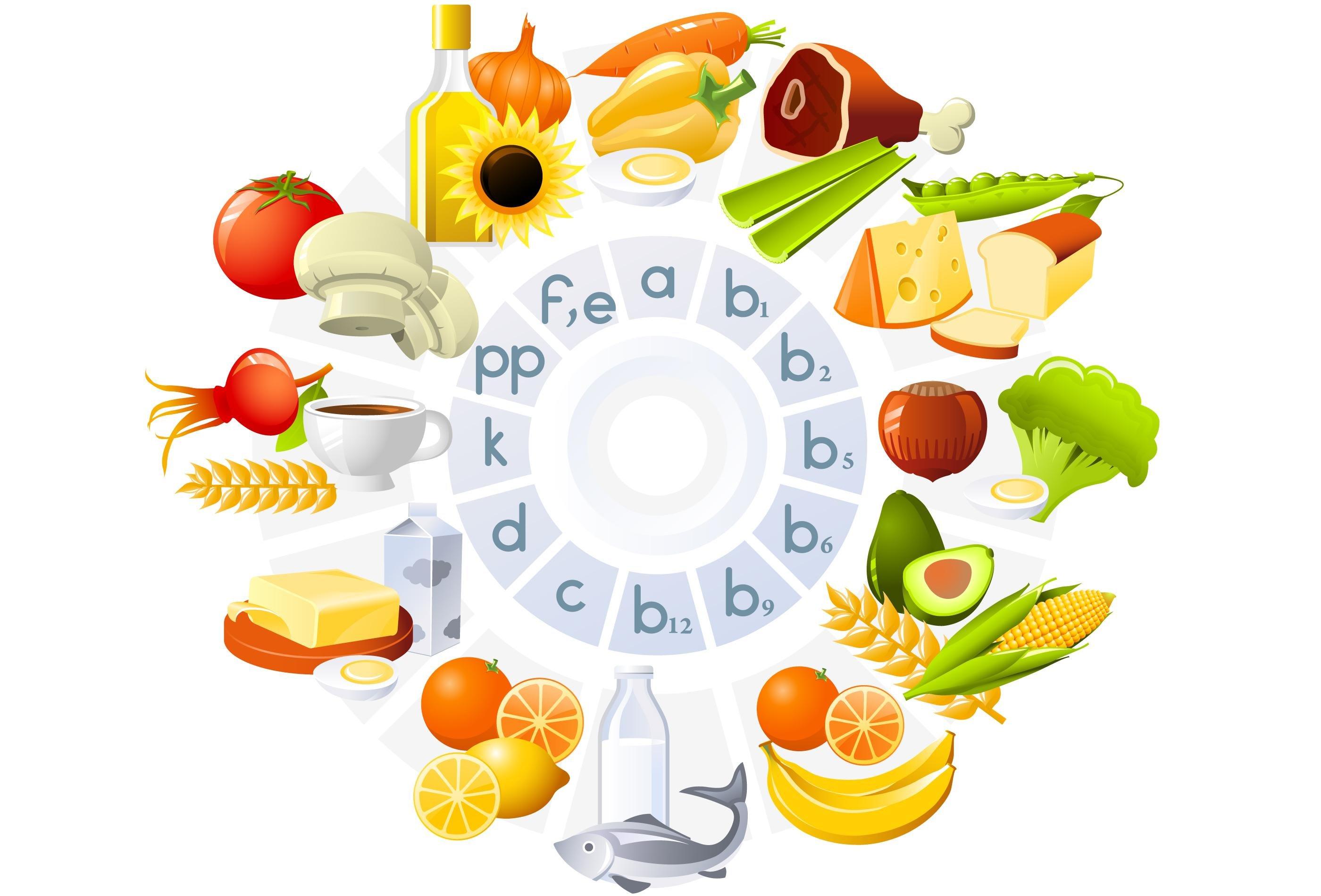 Vitamin D supplementation could possibly reduce the risk of type 1 diabetes in susceptible children.
Type 1 diabetes mellitus (TIDM) has been found to be more frequent in people who live at higher altitudes. These people are also at higher risk of developing a vitamin D deficiency. Since vitamin D is related to immune system regulation and increased autoimmunity, it is a potential contender in T1DM prevention. It has been suggested that vitamin D may be related to lower risk of T1DM in infants. Some studies have failed to find a relation between childhood dietary vitamin D and islet autoimmunity (IA). However, dietary intake of vitamin D is only one of the sources that depicts serum levels of 25-hydroxyvitamin D (25(OH)D). 25(OH)D is the precursor of vitamin D, and a good indicator of vitamin D levels in the body. Numerous other studies have found mixed results on whether 25(OH)D is associated with IA and T1DM. This is perhaps due to study design issues, population diversity, and/or failing to consider genetic variation.
Genes vital to the vitamin D pathway include, GC, CYP27B1, CYP24A1, VDR and RXRA. GC transports 25(OH)D and 1,25(OH)2D. CYP27B1 transforms 25(OH)D to 1,25(OH)2D. CYP24A1 is responsible for degradation of 1,25(OH)2D. VDR and RXRA both enable 1,25(OH)2D. Genetic variations of these genes may result in ineffective or insufficient levels of 25(OH)D and past studies have failed to consider this. Therefore, the main goal of the following prospective study, called The Environmental Determinants of Diabetes in the Young (TEDDY), was to evaluate 25(OH)D blood levels Continue reading 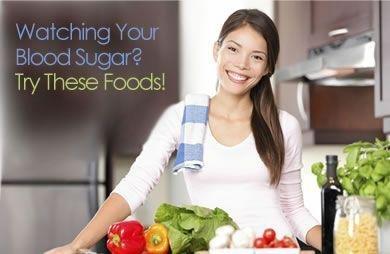 A List of Foods That Don't Impact Blood Sugar
In diabetes meal planning, blood sugar control is the main goal. Typically, people with diabetes are advised to follow carbohydrate-controlled diets in order to minimize blood sugar spikes and manage their disease. Since many foods contain carbohydrates, this can be a challenge. One must learn not only which foods contain carbohydrates, but how to control those portion sizes and divide the carbohydrate foods appropriately into meals and snacks for the day.
During this process of learning and planning, you may also hear about "free foods." In the diabetes world, ''free'' foods are defined as foods (or drinks) that contribute a very small amount of carbohydrates and are also very low in calories. There are two categories of ''free'' foods.
Category #1: Even though this group is called "free," people with diabetes cannot eat them with reckless abandon (the name is slightly misleading). Rather, these foods are considered "free" because when eaten in specified portions, they do not need to be added to a person's allotted carbohydrate amount for a meal or snack. That's because these particular foods, although they may contain a small amount of carbohydrates, have a very minimal impact on blood sugar levels.
In order for a food or drink to be in this category (and not count as a carbohydrate food in diabetes meal planning), it must contain fewer than 5 grams of carbohydrates and less than 20 calories per serving.
These foods should be limited to no more than 3 servings per day, spread throughout the day. If all three servings were eate Continue reading

Are You Having Symptoms Of Pre-Diabetes?

The advancements in medical science and technology have had great successes in finding easy cures as well as completely getting rid of some of the diseases which were considered deadly and fatal in the previous centuries.
You can take a look at the comparison between cases of tuberculosis, its life expectancy, and advanced treatment in the past twentieth century and current times. The cases have not only gone down to a big extent but most of the diagnosed have been treated successfully.
You can actually have many treatment options available for a certain health condition depending on the current state, severity, and your choice. However, looking at the current health concerns and statistics, countries are now facing even worse issues.
The previously considered health concerns have now been replaced with others. Coronary heart diseases, COPD, cancer, and diabetes have been listed as the most common causes of death in the United States and rest of the world.
One thing you should note about these diseases is that they are interlinked many times. A person with coronary heart diseases is likely to have hypertension and fluctuating blood sugar levels leading to a diagnosis of diabetes or pre-diabetes.
Diabetes has been becoming a huge issue in the United States. According to the Centers for Disease Control and Prevention’s National Diabetes Statistics report, 37% percent of the population in the US over the age of 18 and 51% of adults over the age of 50 have diabetes symptoms.
In addition, the latest report suggests that there are around 86 million adults solely in the United S Continue reading