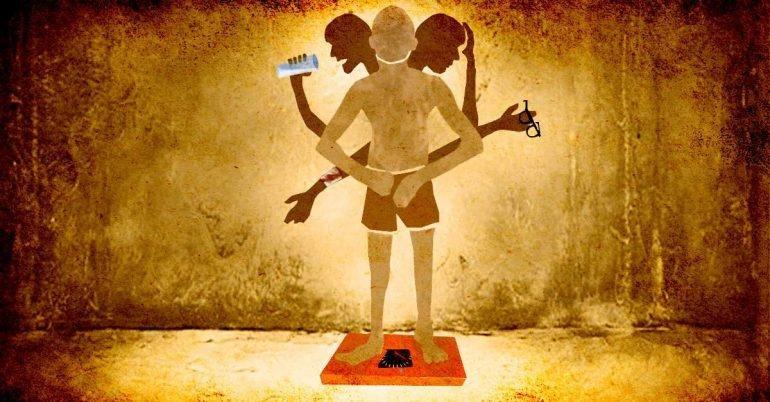 If there’s one thing you need Tom Hanks to tell you, except how to survive the worst plane crash ever, let it be how ignoring your diabetes symptoms is total idiocy. The Oscar winner admits he got diabetes because he was a “total idiot” about his diet. We hope you aren’t ignoring these vital symptoms of diabetes like:
Frequent urination, especially at night, a condition known as nocturia
Genital itchiness or thrush, a yeast infection
Thirst
Fatigue and lethargy
Weight loss
Slow wound healing
Blurred vision, eventually leading to vision loss
Read on to know more about diabetes, its types, and its symptoms.
What Is Diabetes?
Diabetes is a metabolic disorder in which the blood glucose levels remain high because the cells cannot absorb glucose either because of zero or insufficient production of insulin or because of the inability of the insulin to aid glucose absorption. Depending on which of these factors is leading to the raised blood glucose levels, diabetes can be categorized into type 1 and type 2.
But first, a brief step-by-step refresher on how glucose is metabolized in the body and how that is disrupted when you have diabetes.
What Happens When You Don’t Have Diabetes?
The carbohydrates, sugars, and some milk and dairy products you eat break down into glucose in the stomach. Glucose is then released into your bloodstream. The amount of glucose present in your blood at any given point of time is what doctors refer to as your blood glucose level.
Some of the glucose is immediately absorbed by your liver cells to be converted into glycogen, which acts as a reser Continue reading 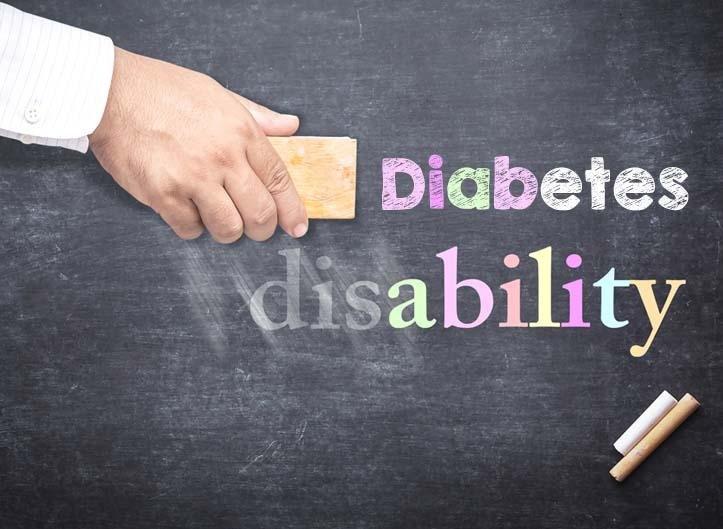 Do You Consider Diabetes To Be A Disability?

We asked the Diabetes Community “Do you consider diabetes to be a disability”. Here’s what they had to say.
Danielle Watson: Bowers No, I do not. In 34 years, the only times diabetes has kept me from doing things I want to do in life have been the times I did not take care of it.
JeVonda Flint: No, not at all. Definitely not overall. People may have complications from Type 1 that cause them to be disabled, but I don’t consider myself disabled just because I have it. I teach full time and work a part time job too and never miss work for diabetes
Jessica Marie Mittasch: Yes and no. Yes, because it does inhibit some of your daily life. Even a job asks if you have any disabilities and have listed diabetes as one. If people around us don’t give us leniency to take care of ourselves, we get sick or hospitalized etc.
I recommend reading the following:
Lauren DuBois: Even well-controlled diabetics can be faced with complications. There is a lot of shame and stigma in the diabetes community regarding this, and I can’t help myself from commenting! After 15 years, up to 80% of T1 diabetics will show some signs of diabetic retinopathy (the leading cause for blindness among working-age adults), and it’s not always split by those that did and didn’t care for themselves! Thanks for reading.
Jessica Marie Mittasch: I agree. I have retinopathy and I was well controlled for a while before it happened. I probably should have worded my comment better.
Amy Headrick: I think it depends on the person. I didn’t for the longest, but as I get older I see how it’s become one. I’ Continue reading 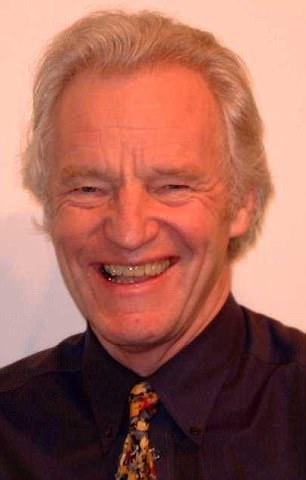 Type 2 diabetes should be renamed 'walking deficiency syndrome' because it is not a 'real disease', according to one of Britain's leading medical practitioners.
Sir Muir Gray has done extensive research on how modern lifestyles such as sitting at a desk or in a car are contributing to the risk of disease.
He claims that type 2 diabetes, which is largely preventable but costs the NHS billions of pounds a year to treat, should be renamed because it is caused by the 'modern environment'.
Speaking at the Oxford Literary Festival, Sir Muir said: 'Type two diabetes or walking deficiency syndrome, I'm trying to get the name changed.
'I wrote about this and somebody wrote back and said it was called a metabolic syndrome. I said I don't believe in metabolic syndromes.
'The problem with calling it type 2 diabetes or metabolic syndrome makes you think it's like rheumatoid arthritis or a real disease. These are conditions caused by the modern environment.'
Nearly 4 million people in the UK suffer from diabetes and approximately 90 per cent of these are type 2 diabetes sufferers.
By contrast, type 1 diabetes – whose sufferers include Theresa May – is an autoimmune condition and often emerges in childhood.
The chances of developing type 2 diabetes are greatly exacerbated by being overweight and many sufferers are able to reverse the condition by dieting alone.
The NHS now spends more on medication for diabetes than any other condition.
Diabetes is thought to cost the NHS about £10billion, once the cost of treatment, including amputation and hospitalisations for life-threatening hypo Continue reading 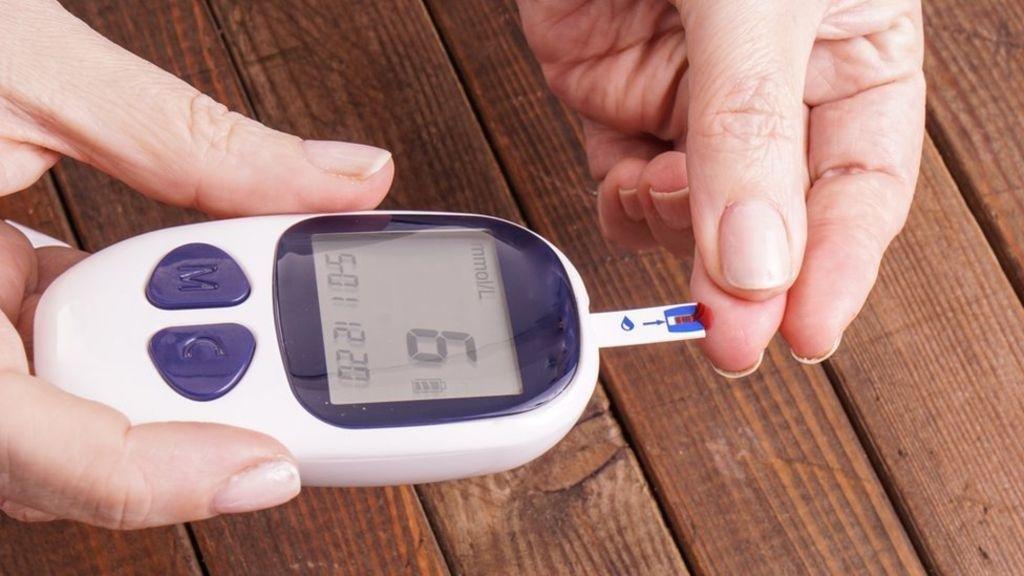 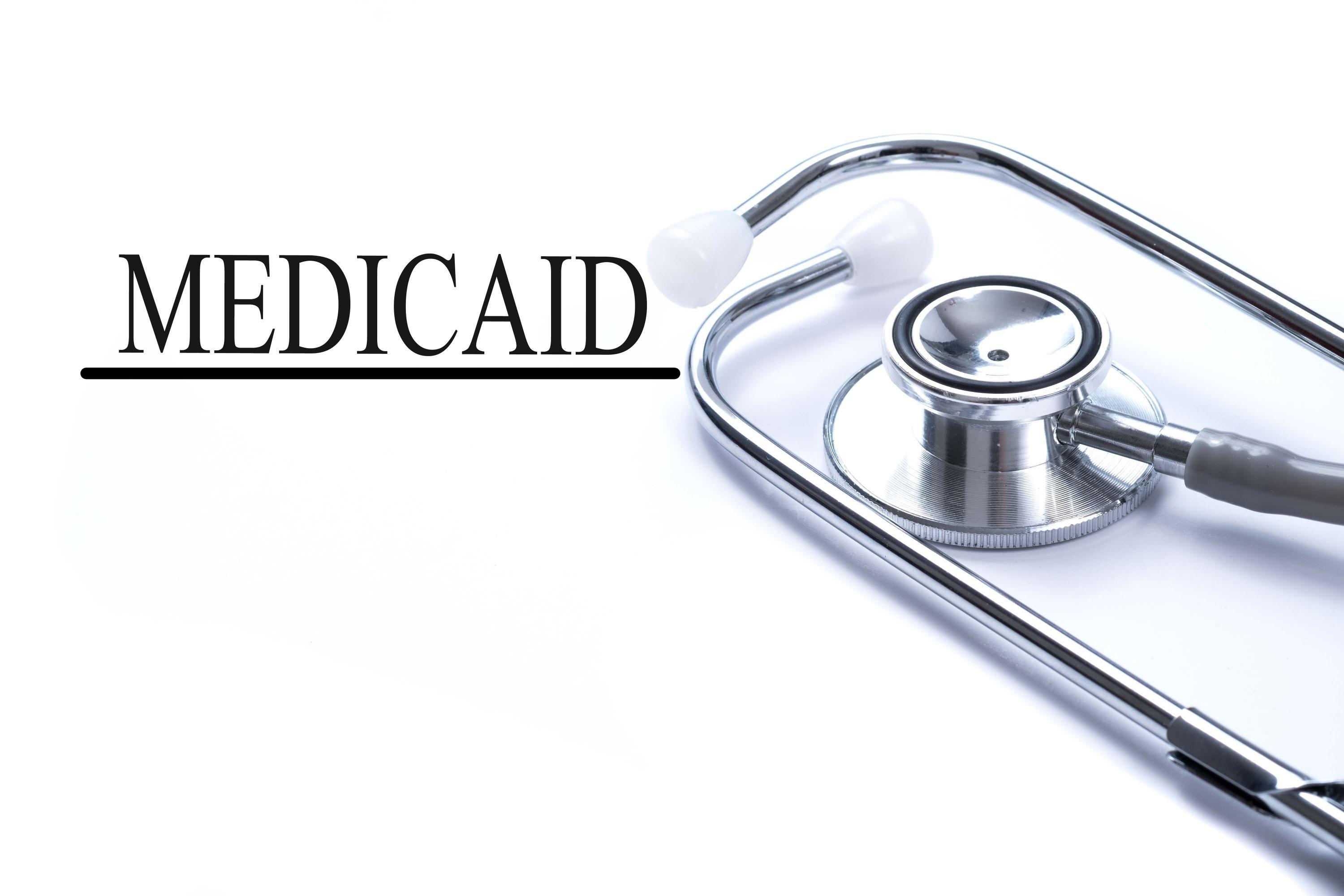 The ACA Repeal & Medicaid: What Would it Look Like For Patients with Diabetes?

President Obama’s signature legislation, the Affordable Care Act (ACA), has touched the lives of nearly every American. Over 20 million people are currently covered by a healthcare plan governed and facilitated by the Health Insurance Marketplaces (healthcare.gov), established by the ACA. While many discussions focus on the Marketplace and ACA in general, an important discussion needs to happen about Medicaid.
Medicaid expansion has opened up the opportunity for many people who didn’t qualify for Medicaid traditionally thanks to its income-only requirement. For people in the 32 states who have adopted the expansion, if their income is at or below 138 percent of the Federal Poverty Level (FPL), they can qualify for Medicaid.
For all of its controversy, the facts remain clear: the ACA has helped millions of people afford healthcare coverage, access contraceptives, receive mammograms and other important health screenings, and provide healthcare to their children up to the age of 26. For people with diabetes, we cannot be charged more for coverage than those without diabetes and we cannot be denied.
However, if the current Republican leadership gets its way, that’s all about to change. President Trump, Vice President Pence, and a sizeable number of Republican lawmakers in Congress have already begun to pave the way for a swift repeal of the ACA. What’s even more concerning to a large number of Americans is that they have no solid plan prepared to replace the ACA in the event of its repeal. (While they have proposed plans and two are in the markup phase, many experts hav Continue reading