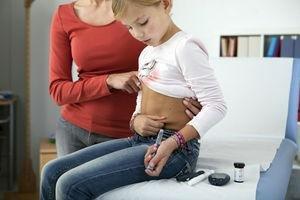 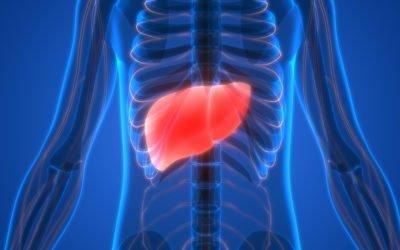 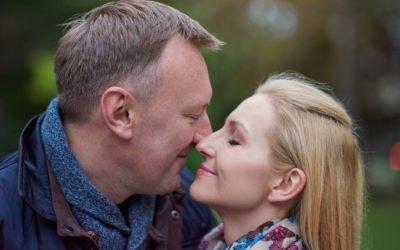 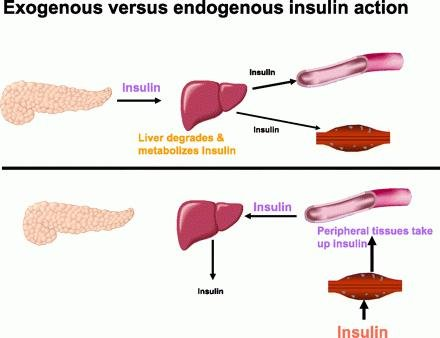 Insulin: Potential Negative Consequences of Early Routine Use in Patients With Type 2 Diabetes

The lack of adequate insulin secretion characterizes all hyperglycemic states. When insulin action is normal, as in type 1 diabetes, there is a near total loss of insulin secretory function. In type 2 diabetes, the abnormalities in insulin secretion are multiple. One of the initial defects is a loss of the early phase of meal-stimulated insulin secretion. This is followed by an inability of the β-cell to increase insulin secretion sufficient to overcome hepatic and peripheral insulin resistance. Type 2 diabetes is characterized by a progressive decrease in both β-cell mass and secretory function so that, in most individuals, absolute insulin deficiency occurs in the late stages of the disease.
It would seem logical that the ideal treatment for type 2 diabetes should be early and continuing insulin therapy. Unfortunately, there are several characteristics of insulin treatment and insulin action in type 2 diabetes that limit the usefulness of insulin treatment and that suggest that chronic insulin therapy is best used in the later stages of diabetes when there is an absolute deficiency of insulin.
In normal physiology, β-cell insulin secretion is coupled immediately with changes in the plasma glucose level (1). The secretory response is rapid (within a minute or two), and because the half-life of insulin is ~5 min, there is little lag time in the glucose regulatory system. Endogenously secreted insulin goes via the portal vein to the liver, where 30–80% of it is either metabolized or used (2). The portal vein-to-peripheral arterial insulin ratio is ~2:1. The administrati Continue reading 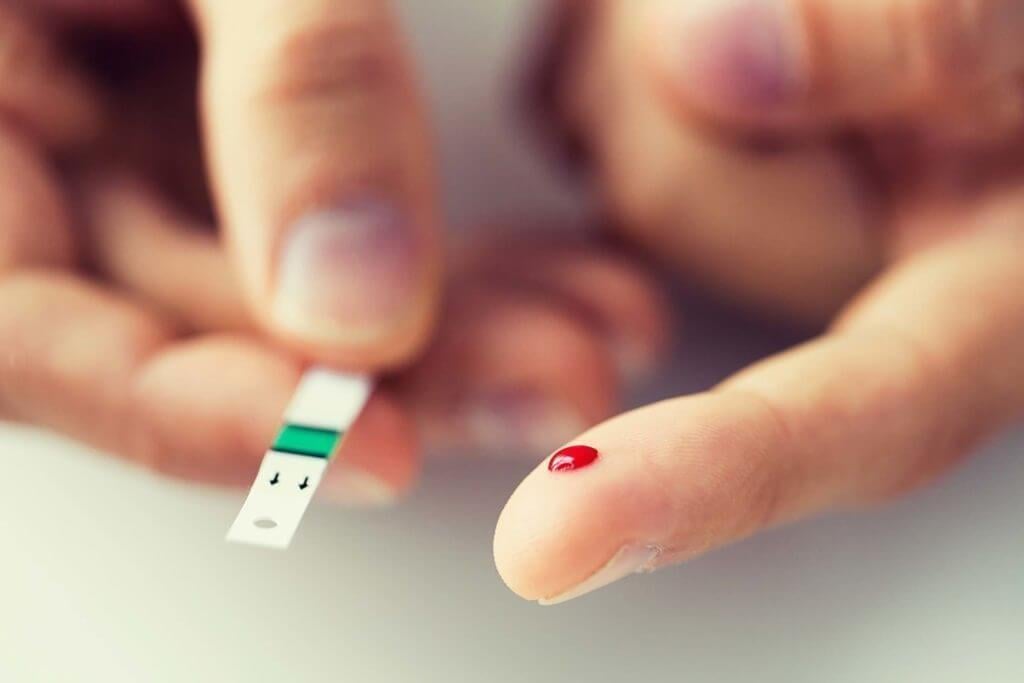 Syda Productions/Shutterstock
There are many surprising facts about type 2 diabetes, including the fact that sometimes it’s actually something else. Say hello to a new form of diabetes. It’s called type 3c diabetes and may be commonly mistaken for type 2 diabetes, the form of the disease most closely linked to obesity, a new study suggests.
As a result, many people with type 3c diabetes may not be getting the care they need to keep the eventual consequences of diabetes, such as eye, nerve, and kidney damage, at bay, the researchers warn in Diabetes Care.
Type 3c diabetes follows disease of the pancreas and is also called pancreatogenic diabetes, explains study author Simon de Lusignan, BSc, MB BS, MSc, MD(Res), professor of primary care and clinical informatics, the chair in health care management, and head of the department of clinical and cxperimental medicine at University of Surrey in Guildford, UK. “After pancreas disease, it is possible to develop diabetes. The people who do should be labeled type 3c. This is often not thought about, and they are instead labeled as type 2.”
Some 88 percent of people who had type 3c diabetes in the study were misdiagnosed as having type 2 over a 10-year period. Put another way: Just 3 percent of the people in the study were correctly identified as having type 3c diabetes.
The pancreas is intricately involved in all forms of diabetes. Located behind the lower part of the stomach, this organ is charged with producing insulin, the hormone that helps the body use glucose (blood sugar) in foods for energy. It plays a crucial role in Continue reading