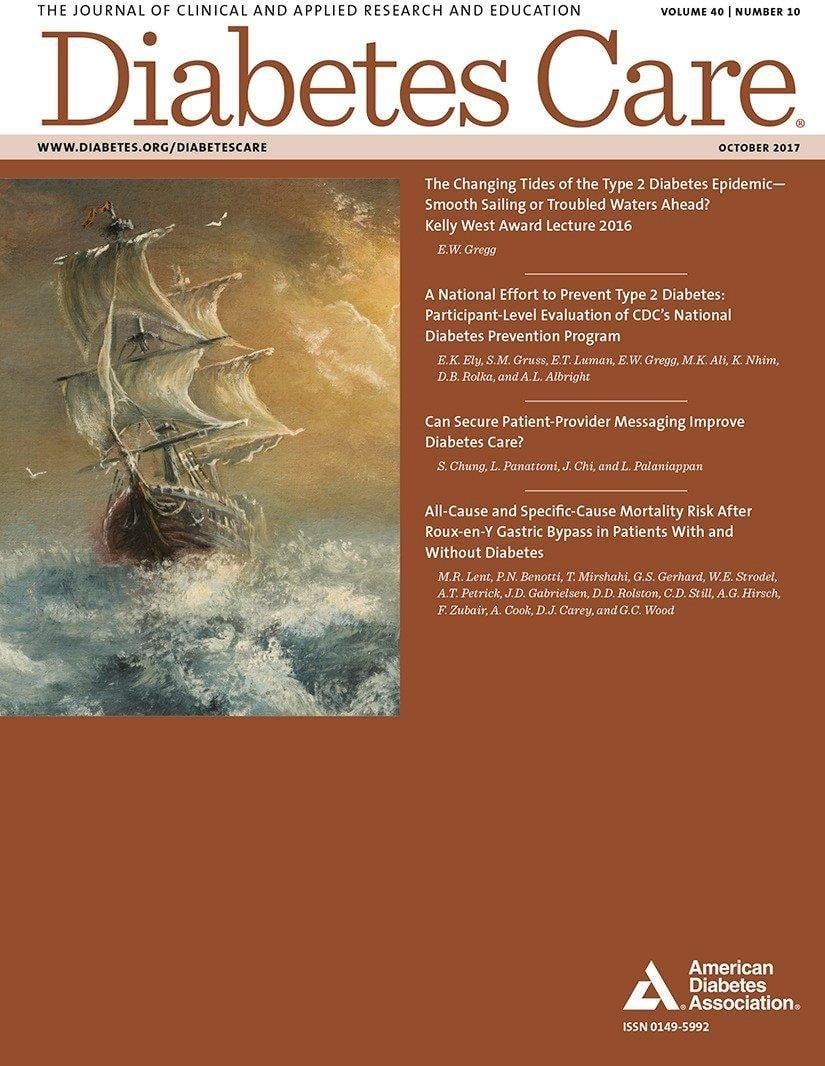 By the most recent estimates, 30.3 million people in the U.S. have diabetes. An estimated 23.1 million have been diagnosed with diabetes and 7.2 million are believed to be living with undiagnosed diabetes. At the same time, 84.1 million people are at increased risk for type 2 diabetes. Thus, more than 114 million Americans are at risk for developing the devastating complications of diabetes (1).
Diabetes self-management education and support (DSMES) is a critical element of care for all people with diabetes. DSMES is the ongoing process of facilitating the knowledge, skills, and ability necessary for diabetes self-care, as well as activities that assist a person in implementing and sustaining the behaviors needed to manage his or her condition on an ongoing basis, beyond or outside of formal self-management training. In previous National Standards for Diabetes Self-Management Education and Support (Standards), DSMS and DSME were defined separately, but these Standards aim to reflect the value of ongoing support and multiple services.
The Standards define timely, evidence-based, quality DSMES services that meet or exceed the Medicare diabetes self-management training (DSMT) regulations, however, these Standards do not guarantee reimbursement. These Standards provide evidence for all diabetes self-management education providers including those that do not plan to seek reimbursement for DSMES. The current Standards’ evidence clearly identifies the need to provide person-centered services that embrace the ever-increasing technological engagement platforms and systems. The hop Continue reading 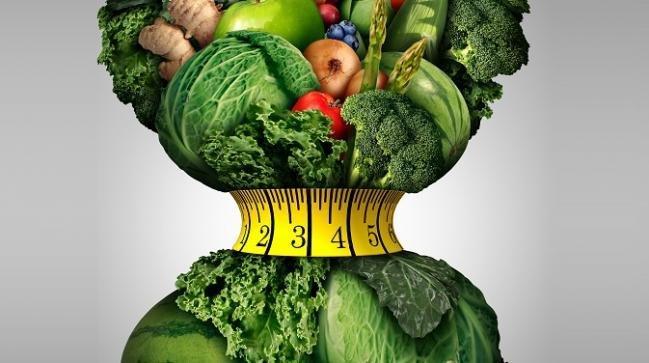 Individuals with type 2 diabetes who lose a significant amount of weight through a strict dietary intervention can send their diabetes into remission, according to the results of a new study.
Nearly half of individuals who adhered to the primary care-led program for weight management no longer had type 2 diabetes at 12 months, with remission rates even higher among those who lost more weight. Among individuals who lost 15 kg or more, for example, 86% had a remission of their diabetes.
“People with type 2 diabetes can get rid of it if they’re serious enough, but they need ongoing support and buy-in from their families if they’re going to keep the weight off and keep diabetes away long-term,” senior investigator Roy Taylor, MD (Newcastle University, Newcastle-upon-Tyne, England), told TCTMD. “The important thing is that physicians can relearn about type 2 diabetes and explain to people that it’s possible for them to get out of it. They don’t need to live with this threat to their eyes, their feet, their nerves.”
In an editorial, Matti Uusitupa, MD (University of Eastern Finland, Kuopio), calls the study findings “impressive,” saying they “strongly support the view that type 2 diabetes is tightly associated with excessive fat mass in the body.” These results, along with other studies of type 2 diabetes prevention, Uusitupa adds, “indicate that weight loss should be the primary goal” of treatment.
Darren McGuire, MD (UT Southwestern Medical Center, Dallas, TX), who was not involved in the study, said the findings were “quite striking,” particular Continue reading 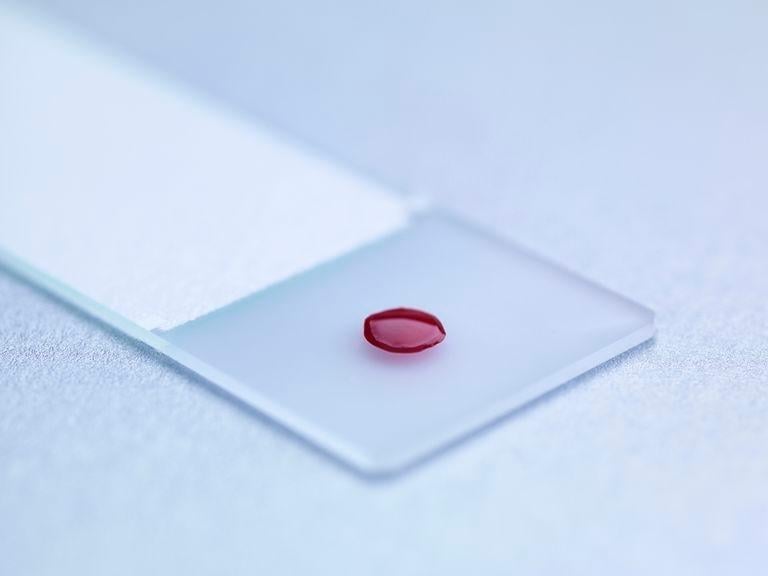 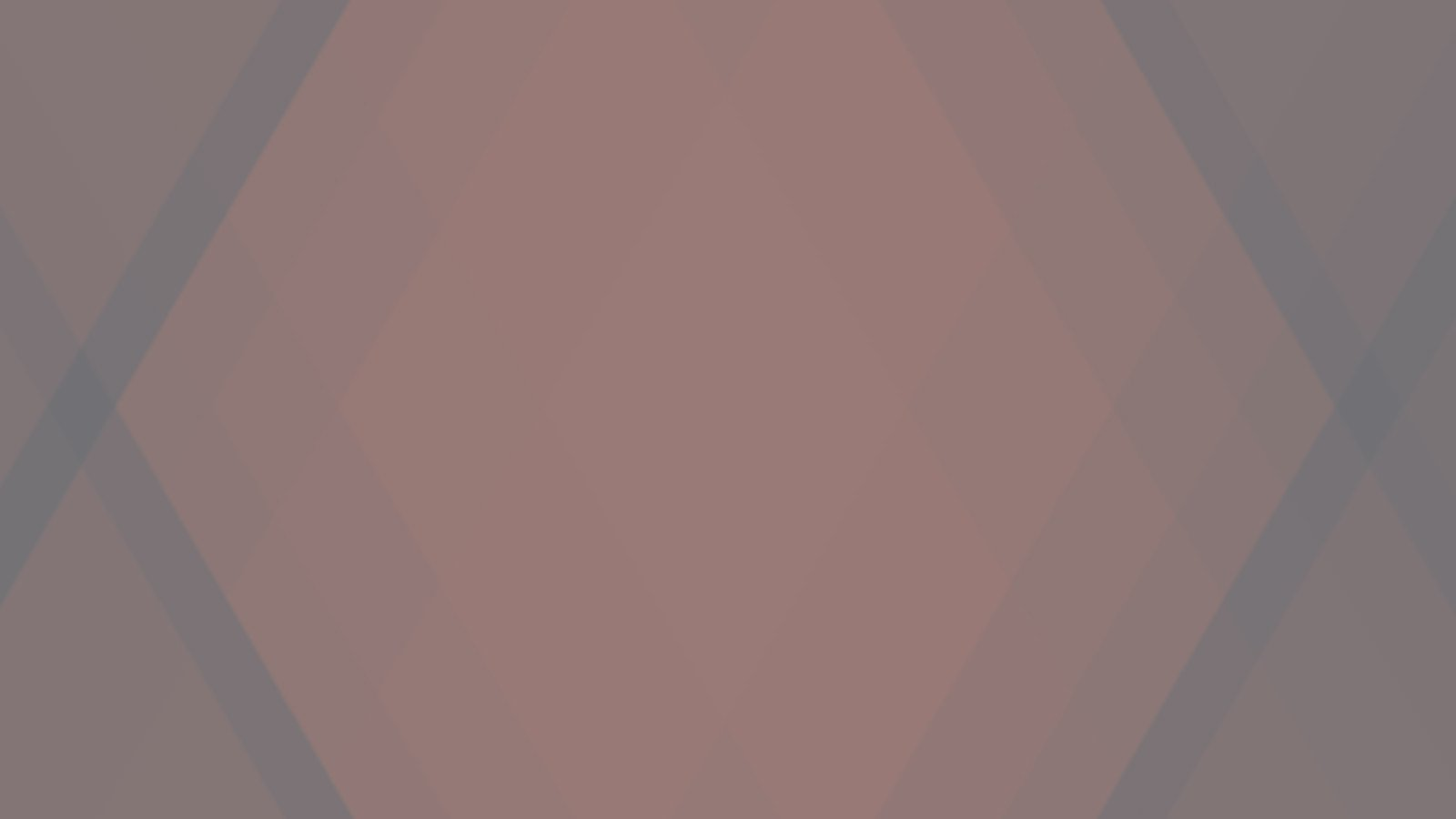 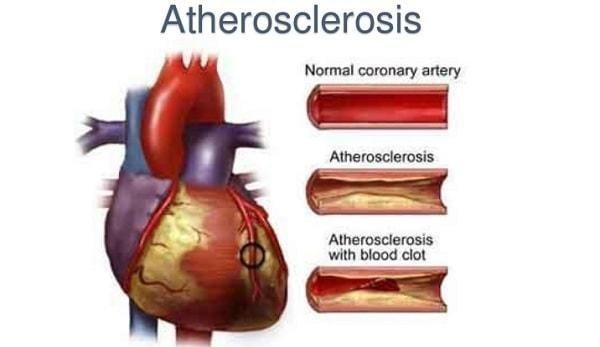