14 Ways To Lower Your Insulin Levels 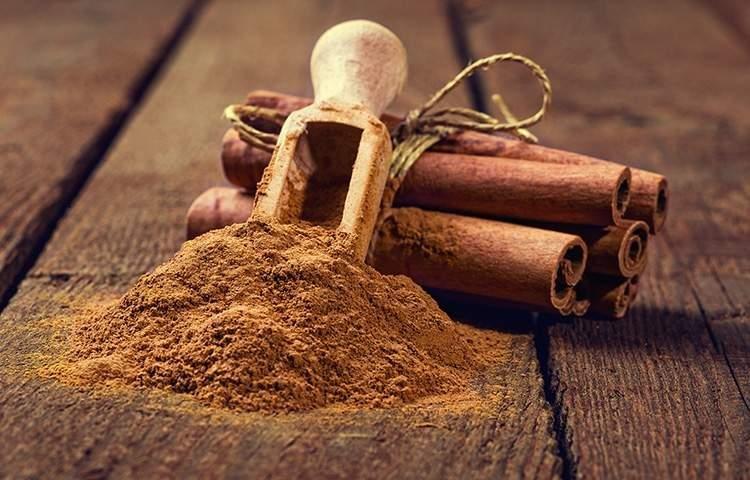 14 Ways to Lower Your Insulin Levels

Tips and tricks for keeping your insulin level down.
By Franziska Spritzler, RD, CDE
Insulin is an extremely important hormone that’s produced by your pancreas. It has many functions, such as allowing your cells to take in sugar from your blood for energy. However, too much insulin can lead to serious health problems.
Having high levels, also known as hyperinsulinemia, has been linked to obesity, heart disease and cancer. High blood insulin levels also cause your cells to become resistant to the hormone’s effects. When you become insulin resistant, your pancreas produces even more insulin, creating a vicious cycle.
Here are 14 things you can do to lower your insulin levels.
1. Follow a Low-Carb Diet
Of the three macronutrients — carbs, protein and fat — carbs raise blood sugar and insulin levels the most.For this and other reasons, low-carb diets can be very effective for losing weight and controlling diabetes. Many studies have confirmed their ability to lower insulin levels and increase insulin sensitivity, compared to other diets. People with health conditions characterized by insulin resistance, such as metabolic syndrome and polycystic ovary syndrome (PCOS), may experience a dramatic lowering of insulin with carb restriction.
In one study, individuals with metabolic syndrome were randomized to receive either a low-fat or low-carb diet containing 1,500 calories.Insulin levels dropped by an average of 50% in the low-carb group, compared to 19% in the low-fat group.In another study, when women with PCOS ate a lower-carb diet containing enough calories to maintain Continue reading 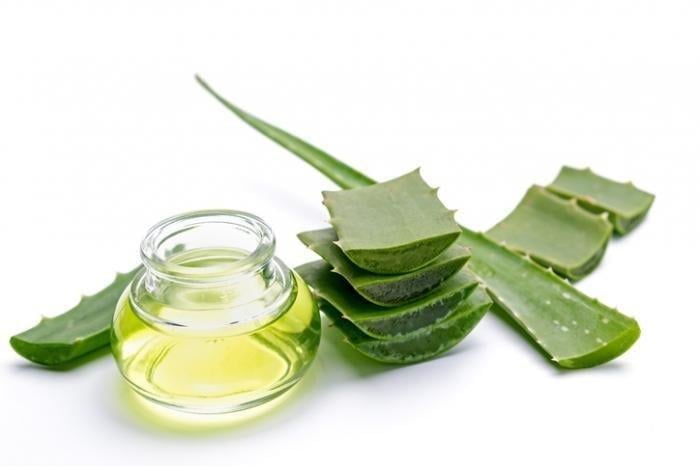 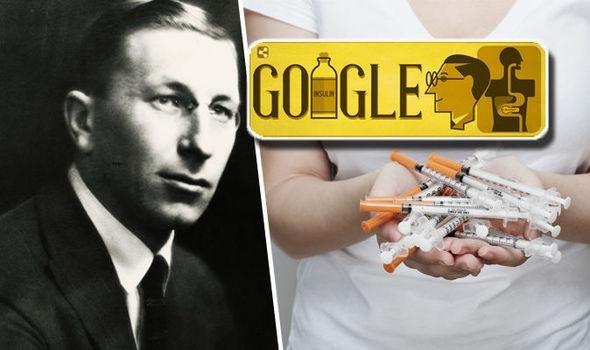 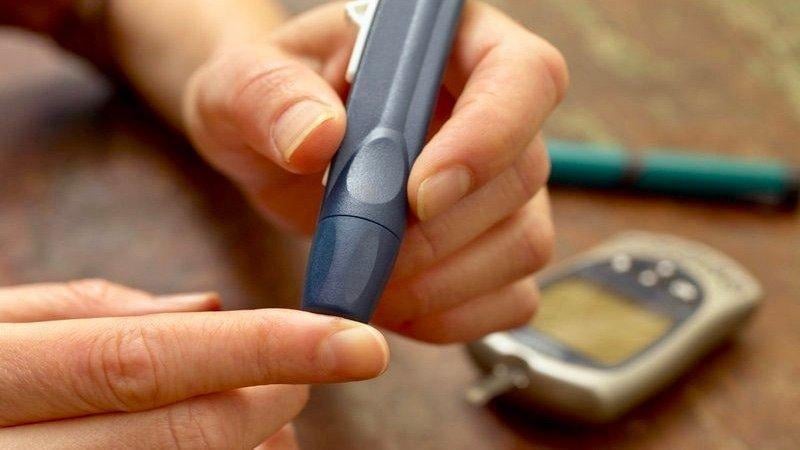