11-year-old Boy Walking Across US To Raise Diabetes Awareness 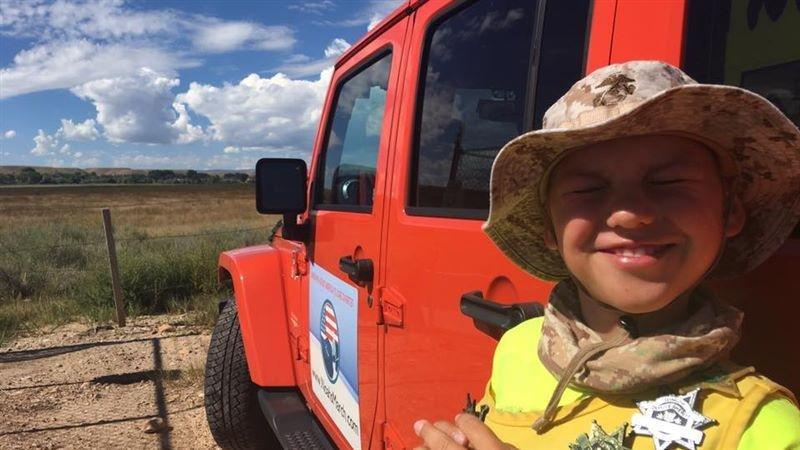 11-year-old boy walking across US to raise diabetes awareness

Editors Note: Noah and his family are moving a little slower than planned, they will be in Ogden later next week. A previous version of the story said Noah is walking to the northeastern tip of the United States, he is walking to the northwestern.
This week Noah Barnes and his father Robert Barnes will walk through Ogden on their journey from from Key West, Florida to Blaine, Washington.
Although walking across the United States is already an uncommon feat, the route this father and son team are taking is an especially unique one — tip to tip rather than straight across the country. Noah and his dad aren’t walking just to be unique, however.
Noah was diagnosed with type one diabetes at 16 months old. Now at age 11, he is working to raise awareness for the disease and money to help cure it with his cross country journey entitled “Noah’s March.”
When Noah was 10, he told his parents he didn’t want to be a diabetic anymore, so the three of them began looking up how close researchers were to finding a cure.
“That was kind of how it started, (with Noah’s question) ‘How do I quit being a diabetic?’” Joanne Barnes, Noah’s mom, said.
Noah was excited to learn a cure could happen in his lifetime, Joanne said. However, for that to be possible, there had to be sufficient funding for research.
Noah wanted to help researchers have this necessary money. After discovering his dad didn’t earn enough to foot the bill, Noah began learning how fundraisers for research money were conducted as part of his home school curriculum.
Story continues after image.
The idea to Continue reading 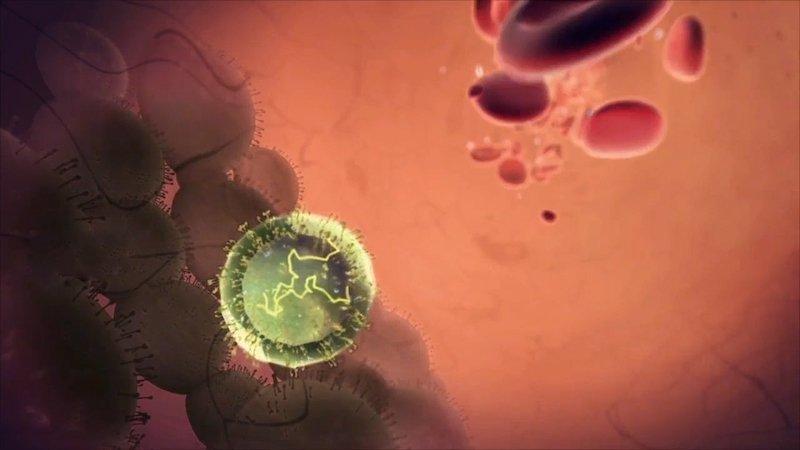 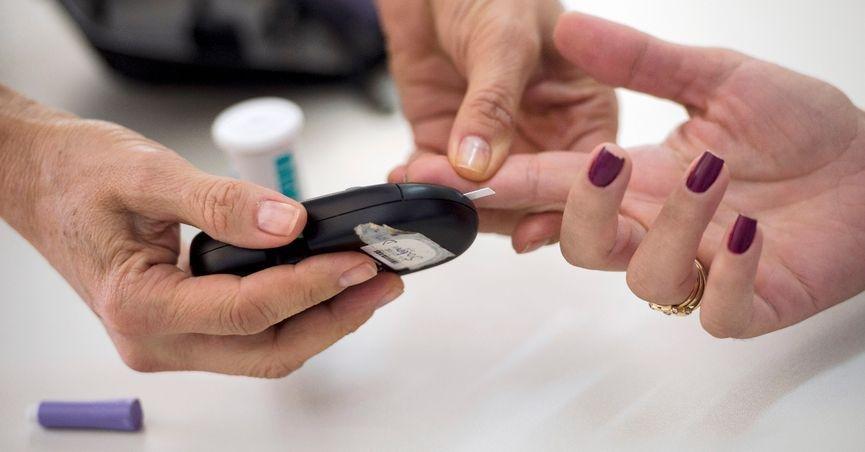 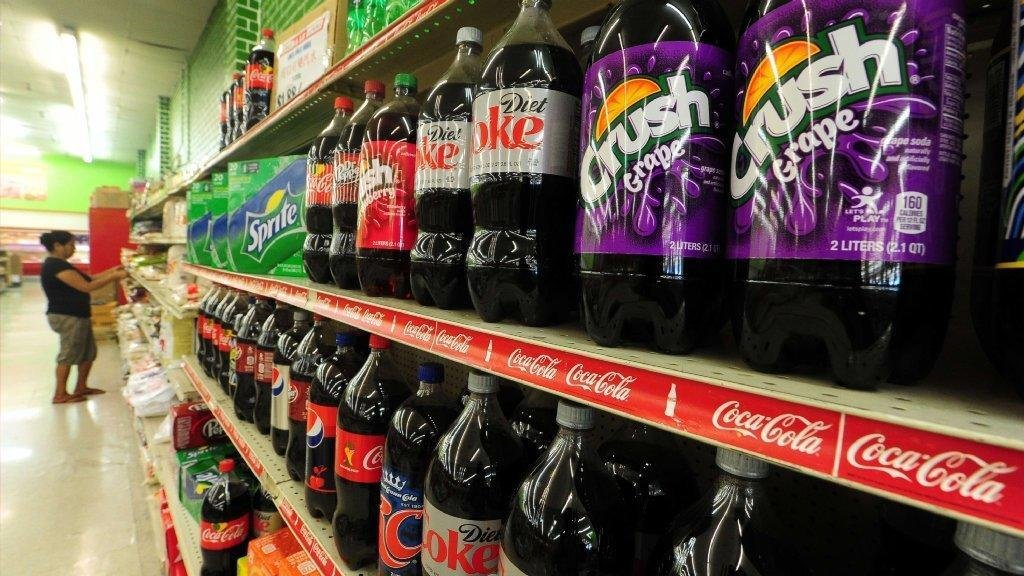 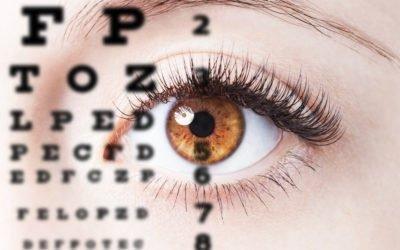