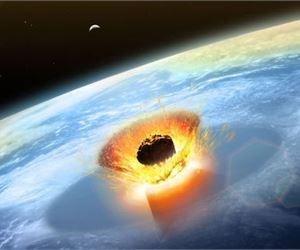 Diabetes also known as diabetes mellitus is a metabolic disease and it is characterized by high blood sugar levels.
Beginning from 2014, around 387 million people from the entire world have diabetes problems.
Diabetes happens when the pancreas does not produce enough insulin or the cells are actually not completely able to respond properly to the production of insulin. There are 3 main types of diabetes:
Type 1 diabetes: it is also known as juvenile diabetes and it happens when the pancreas cannot produce enough insulin.
This is an autoimmune disease. Factors which increase the risk of Type 1 diabetes can be family history, the presence of damaging immune system cells in your body, exposure to viral disease and low vitamin D levels.
Type 2 diabetes: this is the most common diabetes type and it happens when the pancreas is not able to produce enough insulin for regulation of the blood sugar or the cells are not able to use the insulin properly.
Inactive lifestyle, obesity, aging, family history, history of gestational diabetes, high blood pressure, polycystic ovary syndrome, and abnormal triglyceride cholesterol and triglyceride levels are some of the most common risk factors for this kind of diabetes.
Gestational diabetes: It happens after pregnancy and there is no diabetes history. Women who are older than 25 and Hispanic, African-American, Asian and American have higher risk of developing this kind of diabetes.
The risk of this type of diabetes can become higher if the person has diabetes or obesity. Starting from 2014, around 90% of diabetic people has type 2 diabetes an Continue reading 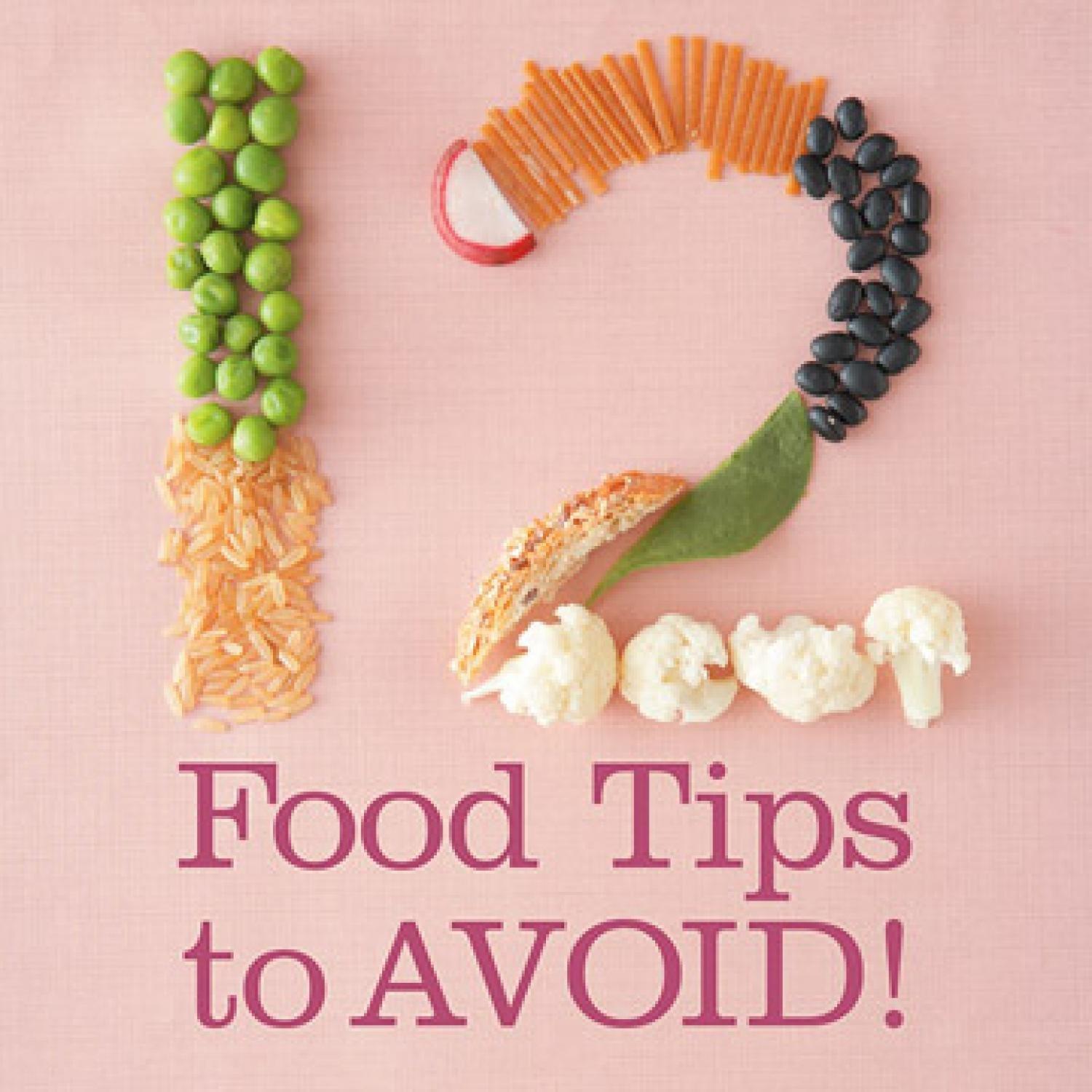 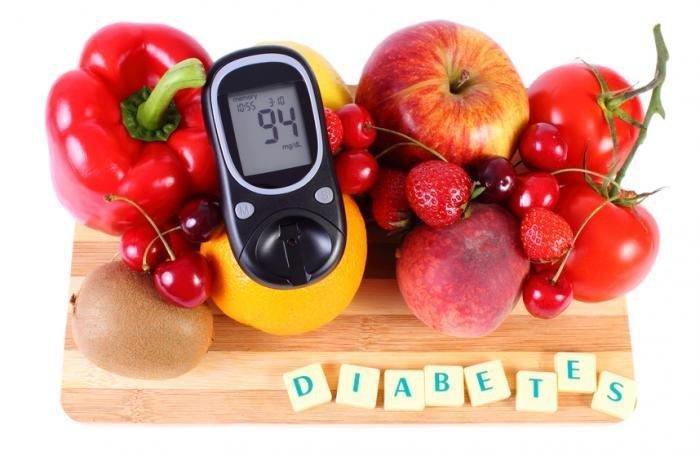 Most of us know that eating fresh fruit and vegetables is good for our health. However, people diagnosed with diabetes may avoid fruit due to its high sugar content. New research investigates the health benefits of fresh fruit consumption among people with diabetes.
Diabetes affects more than 420 million people worldwide and more than 29 million people in the United States alone.
According to the World Health Organization (WHO), diabetes caused more than 1.5 million deaths in 2012. In the U.S., diabetes is a leading cause of death, accounting for almost 80,000 yearly deaths, according to the latest statistics from the Centers for Disease Control and Prevention (CDC).
Fresh fruit and vegetables are healthful for most of us, but people with diabetes may abstain from eating fresh fruit because of its high sugar content.
This is why a team of researchers - led by Huaidong Du of the University of Oxford in the United Kingdom - decided to investigate the health effects of consuming fresh fruit in patients both with and without diabetes.
The authors were also motivated by the fact that, to their knowledge, no studies have so far investigated the long-term effects of fresh fruit consumption on the rate of diabetes or on the risk of diabetes-induced cardiovascular events.
The research was published in the journal PLOS Medicine.
Fruit consumption lowered risk of complications in people with diabetes
The researchers examined the effects of fruit consumption on almost 500,000 people enrolled in the China Kadoorie Biobank national study. Participants were aged between 30 and 79 and live Continue reading 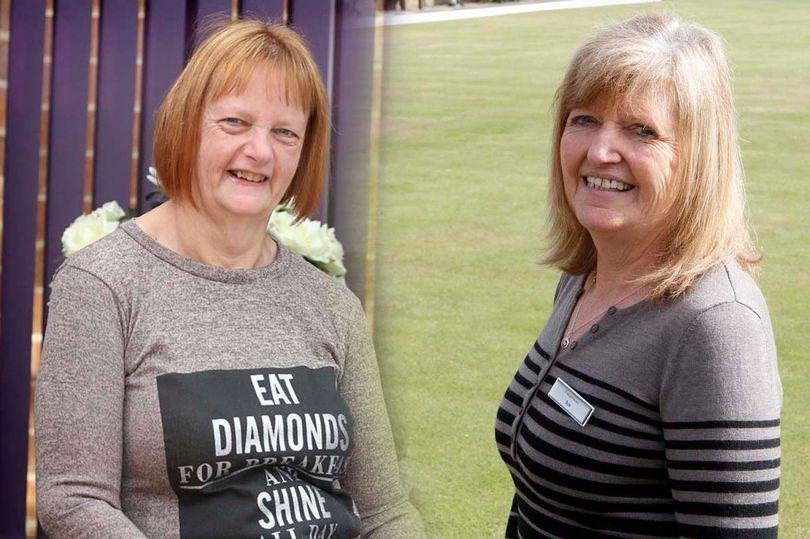 Nearly 4m people in the UK have Type 2 diabetes and numbers are rising all the time.
However, the condition is mostly preventable and can even be reversed, as the stories of these two Huddersfield women illustrate
INSULIN-dependent diabetic Carmel Hewson from Cowlersley has seen her condition go into remission – by losing 5 1/2 stones in weight and adopting a healthier diet.
After years of ill health, 56-year-old Carmel says she’s now on the point of dispensing with insulin injections altogether. What’s more, she no longer needs medication for high blood pressure or painful acid reflux, can climb stairs without being breathless and has ‘cured’ a bad knee.
“I feel so much healthier and happier,” she says, “it’s the best thing I’ve ever done.”
Carmel, a mother of two, was diagnosed with Type 2 diabetes 14 years ago. At her heaviest she weighed 16 stones 6lbs (104kgs) and was a size 20. She’d tried dieting but found the weight always crept back. But in June 2015, alarmed by health concerns, she and her daughter Joanne, 32, joined the Milnsbridge Slimming World group and began a weight-loss journey together. (Joanne has gone from a size 16 to 10/12).
“I was on 100 units of insulin a day,” explained Carmel, “but now I’m down to 20 and my doctor says I could come off it altogether in the forseeable future. I know people with diabetes who won’t join a slimming club because they think they can’t do it, but you can.”
Carmel admits that she knew losing weight could put her diabetes into remission, but, like many people who are overweight, she had Continue reading 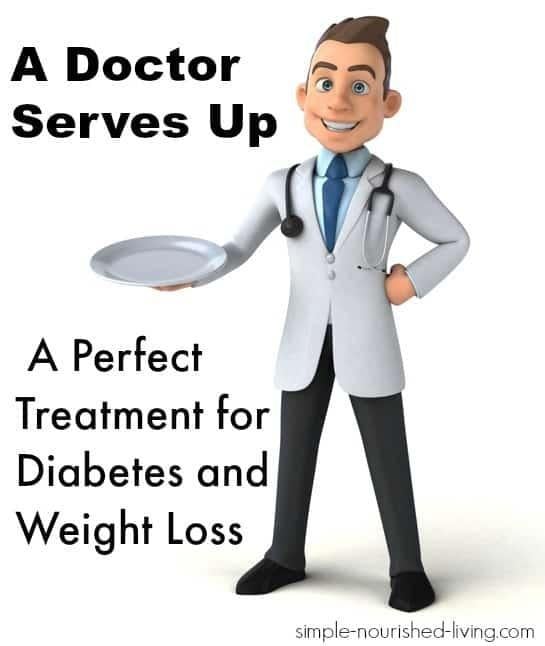 What is the perfect treatment that can cure type 2 diabetes and lead to effortless weight loss?
Eating better and losing weight is about so much more than a number on the scale or fitting into your skinny jeans.
I’m on a mission to help as many people as I can lose weight, feel better and avoid the devastating long-term effects of Type 2 Diabetes.
I became acutely aware of the dangers of diabetes just after graduation from college when I took a job as a medical records coder. Day after day, I read through the medical records of just discharged patients to assign ICD-9-CM codes to their diagnoses and procedures.
The list of complications associated with diabetes is staggering and includes: ketoacidosis, renal disease, ophthalmic (eye) disease, neurologic (nerve) disease, peripheral circulatory disease and can lead to the need for dialysis and limb amputation when not well managed.
When I hear people say, “I have diabetes” as casually as they might say, “I have a cold,” I’m overcome by a sense of sadness and dread at what lies ahead for so many.
It’s what makes me so passionate about Weight Watchers and motivates me to keep learning and experimenting with healthy eating and weight management strategies.
I want people to live happy, healthy lives, brimming with energy and vitality so they can experience their best lives. So that they can play with their kids and grandkids, move easily, travel freely, love fully. So they don’t miss out on a moment of all the goodness their future has in store for them.
There’s no one right way to lose weight. You’ve got to f Continue reading