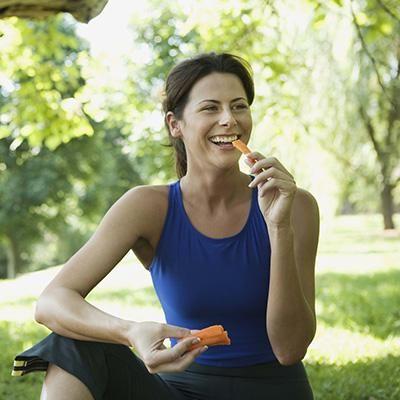 Healthy Combinations Ready in Minutes
When you have type 2 diabetes, a smart strategy for controlling your blood sugar levels is to think of snacks as miniature versions of meals and plan your carbs accordingly. Snacks with a good mix of protein, fat, and fiber will help keep hunger at bay and your blood sugar on an even keel throughout the day. "Since a meal should include 45 to 60 grams of carbohydrates, a snack should have around 15 to 20 grams," says Katherine Basbaum, MS, RD, a clinical dietitian in the Cardiology and Cardiac Rehabilitation departments at University of Virginia Health System in Charlottesville. By the same token, she says, fill your snack plate the same way you would for a regular meal. That means half should be non-starchy vegetables, one-quarter should be lean protein, and one-quarter a starchy carb.
Here are 10 terrific options for healthy diabetes snacks. Continue reading 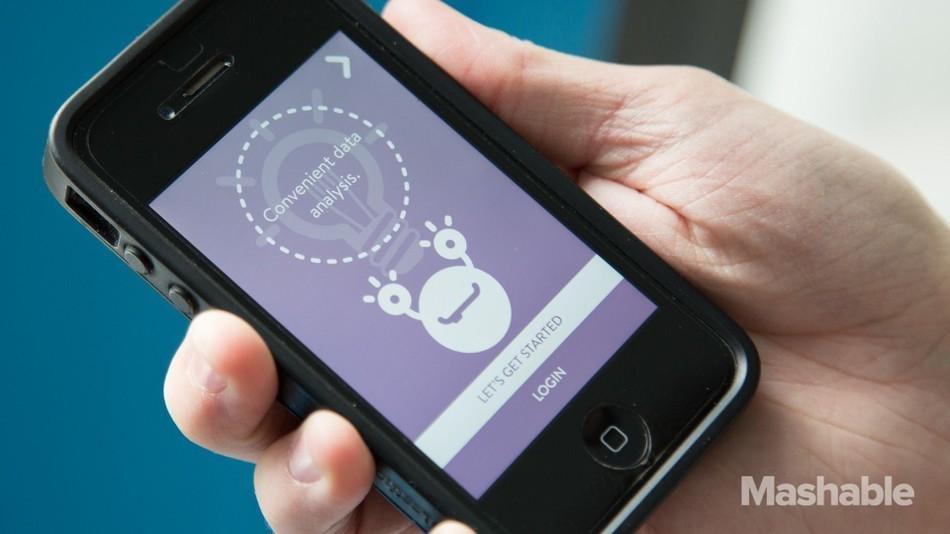 Nearly 26 million people in the United States have diabetes, a metabolic disease in which the body can't effectively produce or use glucose for energy. That's more than 8% of the total population, and an additional 5,200 Americans over the age of 20 receive a new diagnosis every day.
App developers have focused on catering to people with diabetes for quite some time, creating tools to help track blood glucose levels, set medication reminders and even find quick nutritional information to avoid carb-heavy foods.
Below, we've rounded up some of the most useful and popular apps out there today to help connected folks manage diabetes. Continue reading 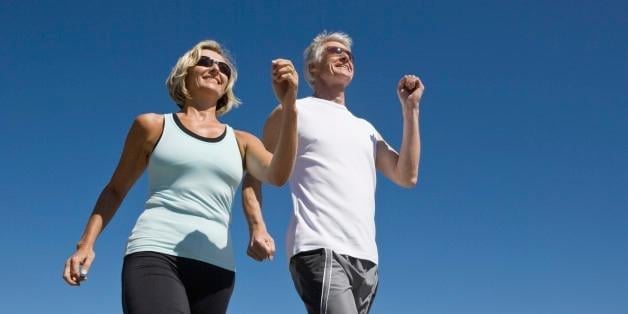 Jupiterimages via Getty Images
Diabetes is at epidemic proportions across the globe and most people know someone living with this condition. The serious physical and mental health complications associated with all types of diabetes however, are less widely known.
Here are 12 things you might not know about diabetes.
1. The personal and social costs of diabetes are enormous
If you live with diabetes you will know that it is not just about sugar. Most people associate diabetes with the sweet stuff, but it is far more complicated than that. Many people experience significant impact on their social and emotional wellbeing.
2. There are a number of types of diabetes, and while they have similar impacts on your body, they are very different diseases
There are three basic types - type 1 diabetes, type 2 diabetes and gestational diabetes (pregnancy diabetes). They have similar problems in relation to lack of insulin, but have different causes and management regimes. Type 2 diabetes never turns into type 1 diabetes, but many people with type 2 diabetes will eventually need some insulin injections to manage due to the progressive nature of the condition.
3. Type 1 diabetes is an autoimmune disease and nothing to do with lifestyle or eating too much sugar
In type 1 diabetes the pancreas does not make insulin at all because the cells that produce insulin have been destroyed by the body’s own immune system. While we are getting closer, we still don’t understand why this happens, but some kind of trigger sets of an autoimmune attack. It is usually diagnosed in people under 40, but ca Continue reading

Go to:
Introduction
Diabetes mellitus, commonly known as diabetes, refers to a group of metabolic disorders which are associated with an impaired ability to regulate glycemia. Type 1 and type 2 diabetes are the most prevalent forms of the disease representing ~10 and ~90% of cases, respectively.1 Type 1 diabetes was formerly known as juvenile diabetes due to its common presentation in children and adolescents, and is characterized by the endocrine pancreas ceasing to produce insulin following the immune-mediated destruction of β-islet cells.2 Therefore, management of type 1 diabetes always requires exogenous delivery of insulin. Although the causes of type 1 diabetes remain to be elucidated, it is probably caused by a combination of genetic predisposition (with >40 loci known to affect susceptibility)3 and various environmental factors including stress and viruses.4 On the other hand, type 2 diabetes is most often diagnosed in adults and typically involves a combination of insulin resistance and relative (rather than absolute) deficiency of insulin.5 While the causes of type 2 diabetes are also incompletely understood, a plethora of studies have found associations with excessive abdominal adiposity,6 sedentary lifestyle, and poor dietary habits7 along with genetic factors. In contrast to type 1, type 2 diabetes may be treated in several ways including non-insulin pharmaceuticals, lifestyle modifications as well as exogenous insulin administration.
Diabetes is becoming a worldwide public health issue, with the global prevalence in 2014 estimated at 9% among adults.8 By 2035 Continue reading 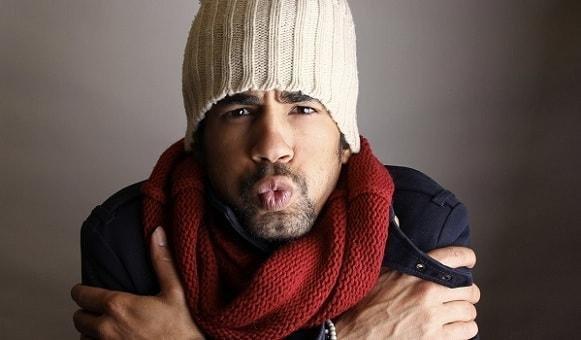 Do Diabetics Feel the Cold More?

Diabetes is known to cause a lot of complications in your body. When you are a diabetic, it is very normal for you to experience cold as well as numbness in different body parts, particularly in the arms and the legs. There could be various explanations for the same and in this article, we shall try to analyze the relationship between diabetes and feeling cold when you are a diabetic.
So, come and join in for the article “Do Diabetics Feel the Cold More?”
Relationship Between Diabetes and Feeling Cold
Experts all over the world believe that there is a strong connection between diabetes and feeling cold. When you are a patient of diabetes, you not only tend to feel numb in your hands and feet, you also tend to feel cold more than those who do not have diabetes. There could be several reasons for the same. The following are some important reasons and explanation:
The regulation of body temperature is closely connected to the metabolic system of the body. In diabetes, as we know, the system is interrupted and as a result, you feel extremely cold when you have diabetes.
It is a known fact that when you have had diabetes for a long period of time and you are unable to control the same efficiently, there is damage caused to the nerves of the different body parts. When this condition reaches a particular point, it is known as peripheral neuropathy. The condition not only causes numbness, but it also interferes with the other normal sensations which a healthy person would normally experience. The nerves in the limbs are responsible for controlling the temperature. When these ne Continue reading