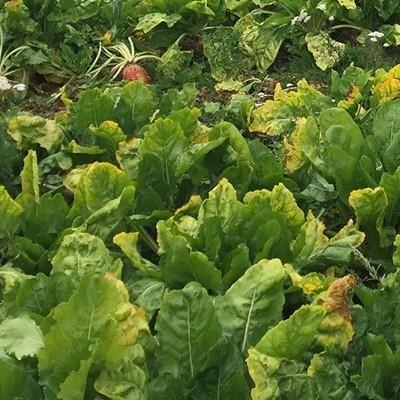 What Is Acidosis In Dairy Cows? 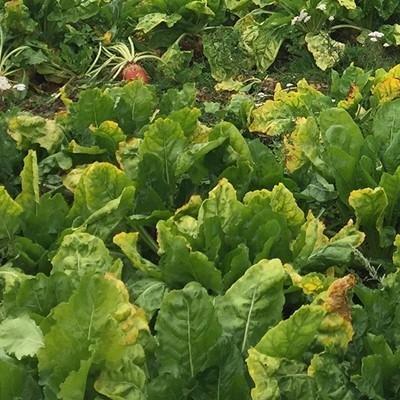 When Does Acidosis Occur?

Subclinical, or chronic, ruminal acidosis in broad terms is a fermentative disorder in the rumen. Acidosis can occur when cows are not properly transitioned onto high/sugar starch feeds, commonly brassicas or fodder beet. Or when large quantities of high starch/sugar feeds are included in the diet (e.g. greater than 6 kilograms of barley). The rumen in the cow is a huge “fermentation vat” where rumen microbes ferment feed, ready for further digestion in the rest of the intestinal tract or for direct use by the cows for things like milk production. What are the symptoms of acidosis? Cows with mild clinical acidosis will exhibit scouring, will be off their feed and hanging back from the rest of the herd. Subclinical acidosis In lactating animals, sub-clinical acidosis is usually of greater economic importance than the clinical disease and can often affect a significant proportion of the herd. How to treat acidosis? Treatment of acidosis depends on the severity of the case. Seek veterinary attention if cows are down. If a few cows get mild acidosis, ensure the time and space allocations are being achieved and reduce the allocation back to 2-3 kg DM until all cows are eating it. Any cows with clinical acidosis (walking but wobbly or looking drunk) should be removed from the crop, orally dosed with magnesium oxide as above and alternative feed provided. Seek veterinary attention if cows are down. Continue reading >>

Farming: Why Are Most Cows Fed Corn Instead Of Grass?

Most cows are not fed corn. As a matter of fact most cattle aren't even on a high-grain diet for most, if not all, of their lives. Most cattle are actually grass-fed. Just not grass-finished. There's around 89 million beef cattle in the US, 9.3 million dairy cattle and 12.1 million cattle currently in the feedlot being finished (that according to USDA statistics from July 1, 2015). The 89 million beef cattle are breeding cattle: Beef cows, replacement heifers, and bulls. The 9.3 million dairy cattle are primarily dairy cows used in milk production. And the 12.1 million cattle and calves in the feedlot are both beef and dairy of various ages. Now, look at the 89 million number again. That's 95% of the total cattle herd inventory of the United States (which is currently sitting at 93.4 million cattle). That equates to "most cows/cattle." And what most people don't know (nor have most acknowledged here, except for one) is that those 89 million cattle are grass or forage-fed. That means that those cattle are on pasture or range from spring until fall and fed hay in the winter. They are being fed and eating grass and forbs on either an extensive or intensive (all depending on grazing management, most operations choose an extensive to a happy medium between extensive and intensive) grazing system. Corn or other grains are optional, and only fed when and if the animals need it if feed supplies are low and straw is only to be fed (cattle can do quite well on straw if supplemented with grain for added carbohydrate and protein) but never as a main constituent of their diet. Certainly not like finisher or dairy cattle. The other interesting thing most people miss is that cattle in the feedlot have not been raised in the feedlot. Most cattle, which are largely beef with only maybe Continue reading >>