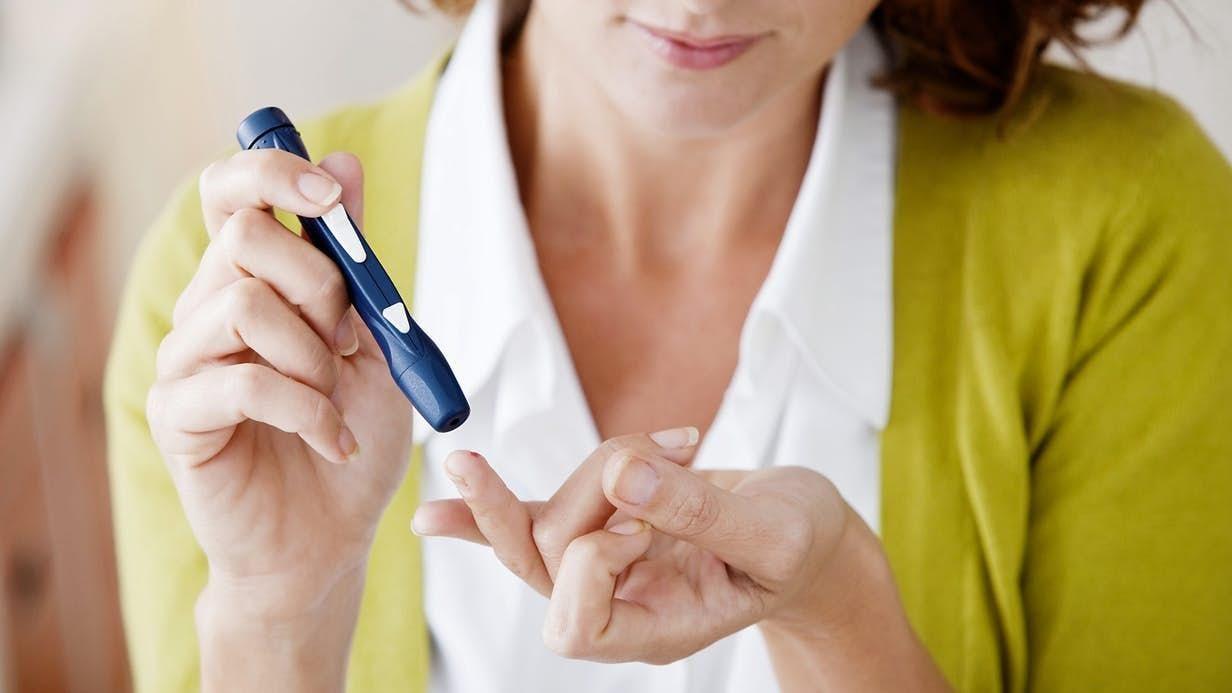 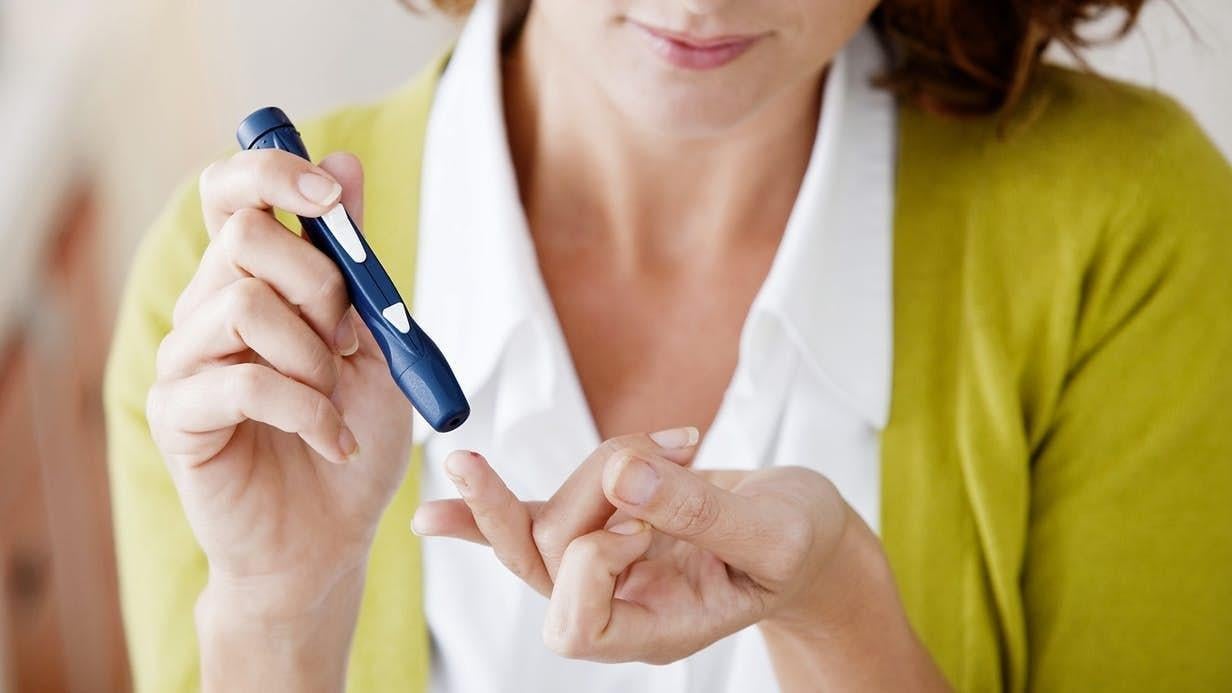 Using stem cells to create insulin-producing beta cells that could be transplanted into diabetics is being investigated as a possible cure for type 1 diabetes and treatment for type 2, but new research suggests that a special diet could reprogram cells in the pancreas to do the same thing. Researchers at the University of Southern California (USC) claim that a diet that mimics the effects of fasting spurs the growth of new insulin-producing beta cells in the pancreases of mice, essentially reversing the disease. Both type 1 and type 2 diabetes center around insulin, or rather, the lack thereof. Put very simply, in type 1 diabetes, the body – specifically, the pancreas – stops producing insulin, while in type 2 diabetes, the body doesn't use insulin properly and eventually is unable to produce enough insulin to compensate. In both type 1 and late-stage type 2 diabetes, insulin-producing beta cells in the pancreas are lost, meaning many diabetics need to take insulin to replace what's not being made by the pancreas. Looking to discover the effects of a fasting-mimicking diet (FMD) on diabetes sufferers, USC researchers used mice with type 2 diabetes and another group in which type 1 diabetes had been simulated by giving them high doses of a drug to kill their insulin-producing beta cells. They found that mice in both groups – even those in the later stages of the disease – regained healthy insulin production, had a reduction in insulin resistance, and had more stable blood glucose levels. The researchers say the brief, periodic diet, which was designed to mimic the effects of a water-only fast, activated genes that are normally only switched on in the developing pancreases of fetal mice. These genes prompted the production of neurogenin-3 (Ngn3), a protein that le Continue reading >>